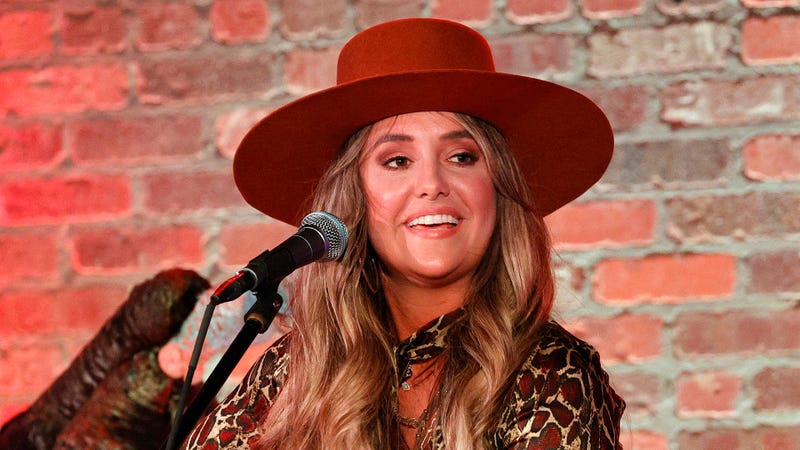 Just after joining Audacy's Rob + Holly for the Friday Night Takeover, Country singer and songwriter Lainey Wilson would be taking the stage to share her music and story at the Grand Ol' Opry as the organization's "Next Stage" artist. Huge news obviously, and something Lainey says she's been dreaming of since she was a kid.

Although this will be her third time on the Opry stage, the feeling of awe never recedes for the Louisiana-born songwriter. "It's just wild," Lainey says. "For the Opry to even know who I am is weird, and for me to be the featured artist of the month is even weirder!"

"Every time I play the Opry, I'm a nervous wreck," Wilson admits. "But as soon as I step foot out there, it goes away." There's no secret, or magic potion to calm herself down. "I get nervous every show; I honestly feel like if you don't get nervous a little bit, then what's the point of it? But definitely, I get the most nervous at the Opry."

After watching along on television her whole childhood, Lainey was given the opportunity to actually visit, and watch Bill Anderson, Crystal Gayle, Phil Vassar, and Little Jimmy Dickens perform on the Opry stage. "I remember exactly where I was sitting... watching Crystal Gayle, and I remember feeling like, 'One day I'm gonna be up there... I'm gonna do it!' I don't know if I manifested it or what, but..."