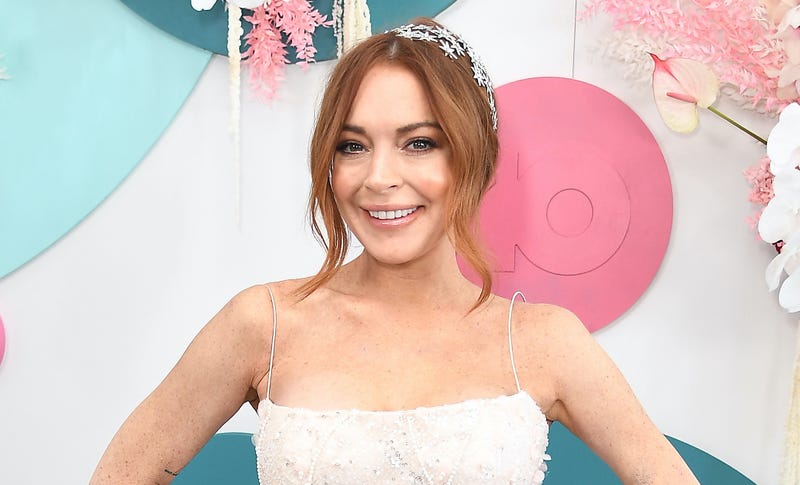 "Thank you for the opportunity of a lifetime Nancy," Lohan responded in the comments.

Meyers also mentioned some of the cast members from the hit film, including Lindsay Lohan, who played long-lost identical twins, Lisa Ann Walter, who played the friendly housekeeper, and Elaine Hendrix, who played the role of the feared step-mom. 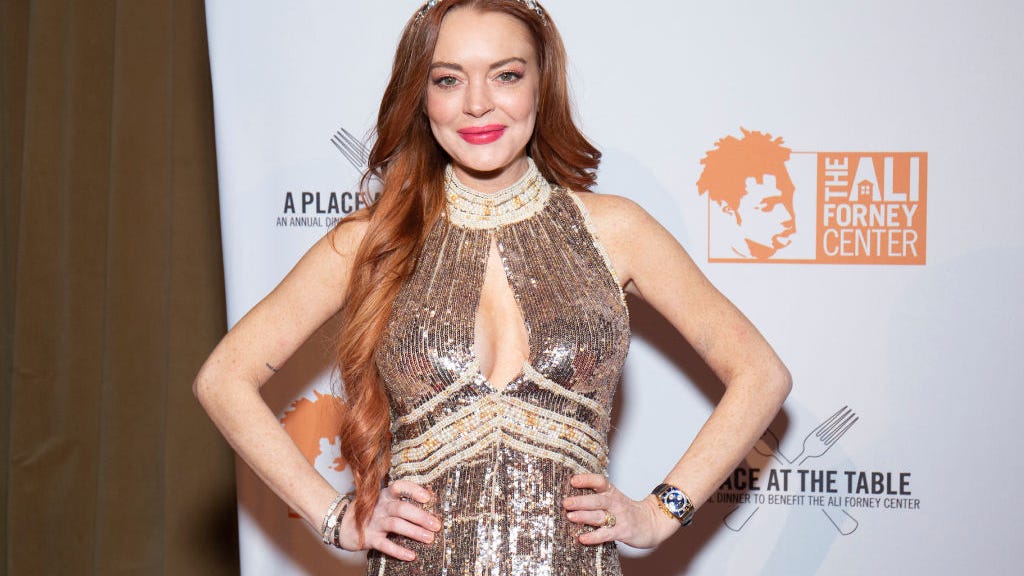 Lindsay Lohan to return to acting with Netflix rom-com

Lohan’s mother, Dina, later chimed in to support the post, writing, “Wow how time Flies Nancy …you are such a gem , you are Super Talented and bring so much Joy and insight in all your films 🙏🏻I am grateful for you choosing my lil Lindsay and giving her an opportunity of a lifetime 💕we love you."

In June, Lohan shared a never-before-seen throwback photo from the set of the film to honor her brother Dakota on his 25th birthday.

Lindsay is seen holding up her little brother in front of the iconic Big Ben tower in London -- where several scenes from the film were shot -- dressed in one of her familiar outfits from the classic movie.

In May, Lohan honored late "Parent Trap" costar Natasha Richardson on what would have been her 58th birthday.

“Happy Birthday Angel 🙏 #natasharichardson 💙,” Lohan captioned an Instagram photo of herself alongside Richardson from the movie.

The late star portrayed Lohan’s mother in the film.