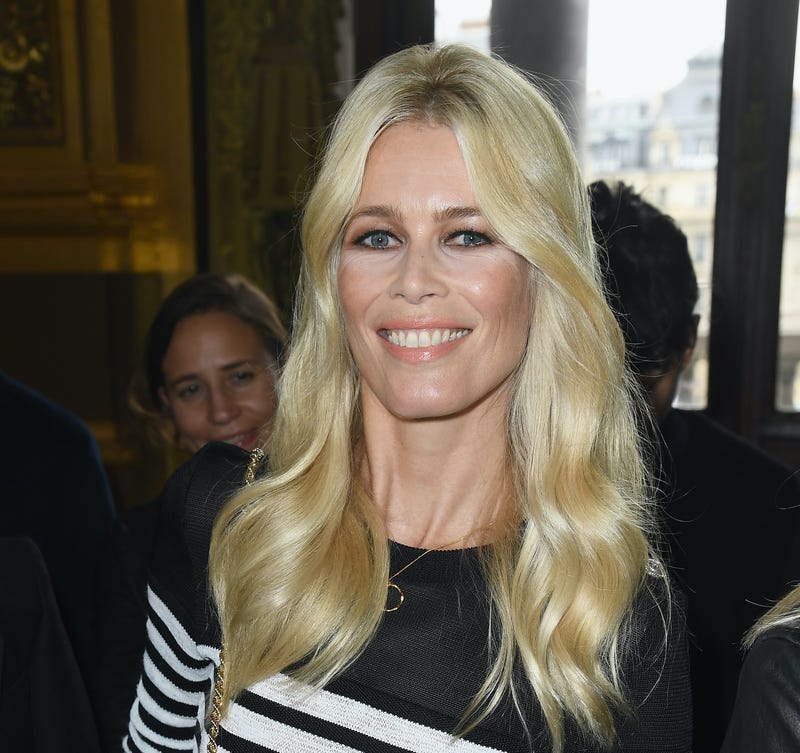 Claudia Schiffer turned the red carpet into a catwalk as she strutted in a figure-hugging floor-length gown at “The King’s Man” premiere in London. 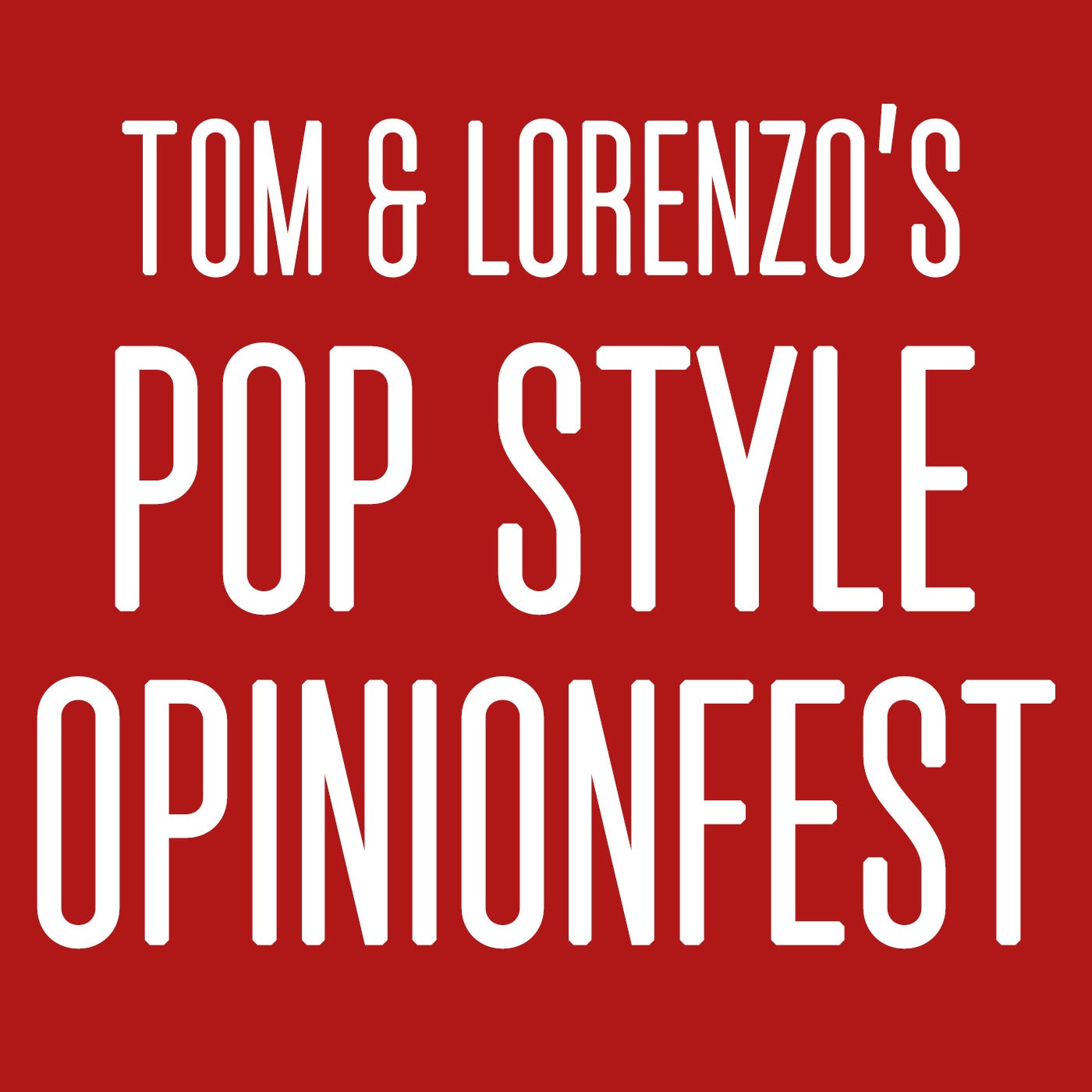 The 51-year-old showed off her flawless physique in the Balmain dress, which was embellished with pearls and black crystals throughout, reported British Vogue. 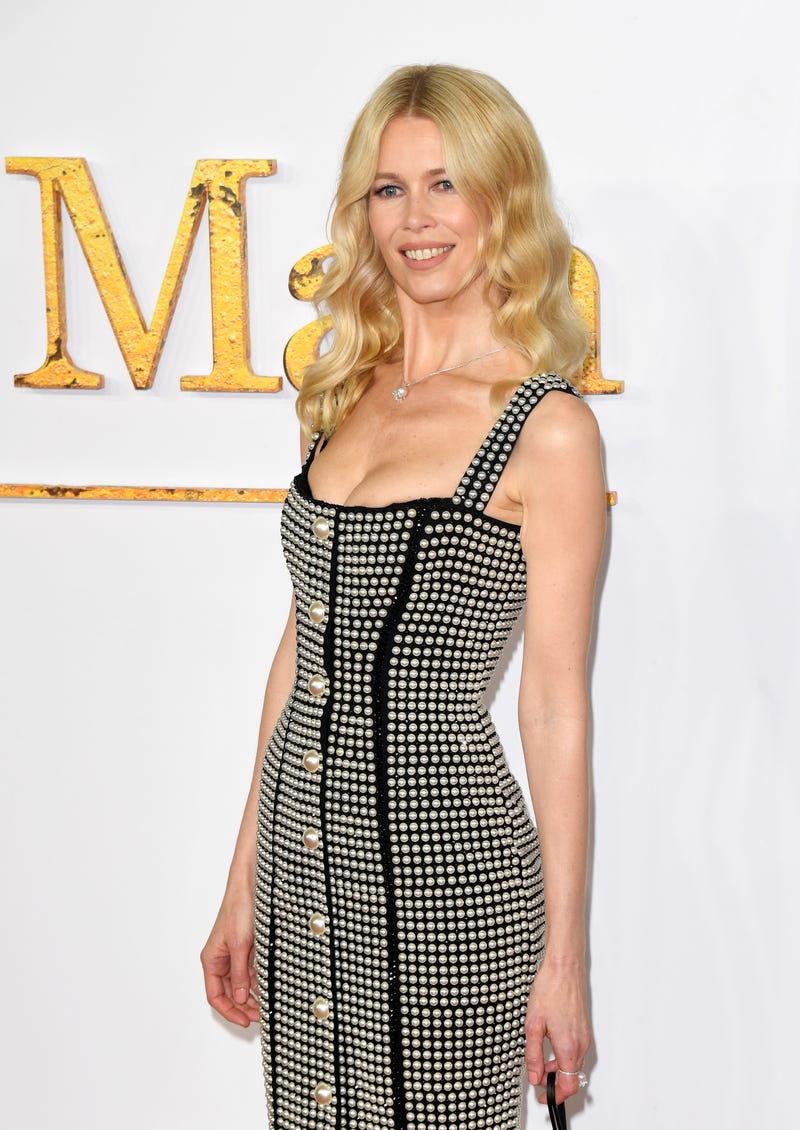 Schiffer accessorized the ensemble with a matching handbag and slingback sandals. 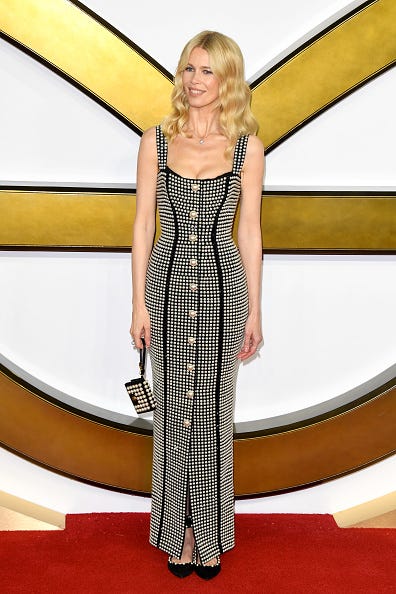 The ‘90s supermodel posed for the cameras alongside husband Matthew Vaughn, who also happens to be the director of the film.

“A night to remember at last night’s #TheKingsMan premiere,” Schiffer captioned snaps from the event on Instagram. “So proud of my husband Matthew and the entire cast and crew of @kingsmanmovie.” 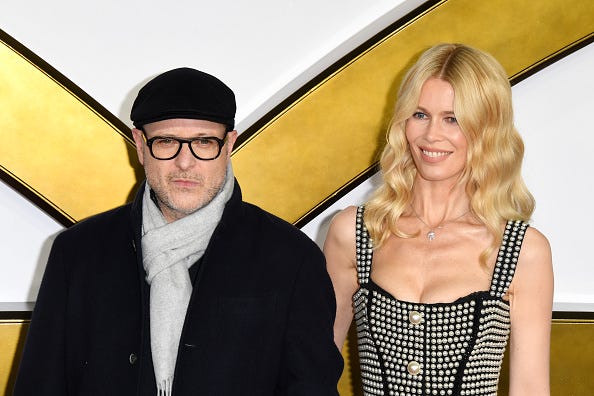 Schiffer and Vaughn married in 2002 and share three children: daughters Clementine, 17, and Cosima, 11, and son, Caspar, 18.

While Colin Firth and Taron Egerton do not reprise their roles from the previous films due to it being a prequel, Ralph Fiennes, Gemma Arterton, Rhys Ifans, Matthew Goode, Aaron Taylor-Johnson, Djimon Hounsou, and Stanley Tucci are part of the all-star cast.

Initially scheduled to be released in 2019, “The King’s Man” was pushed back more than half a dozen times partially due to the coronavirus pandemic.