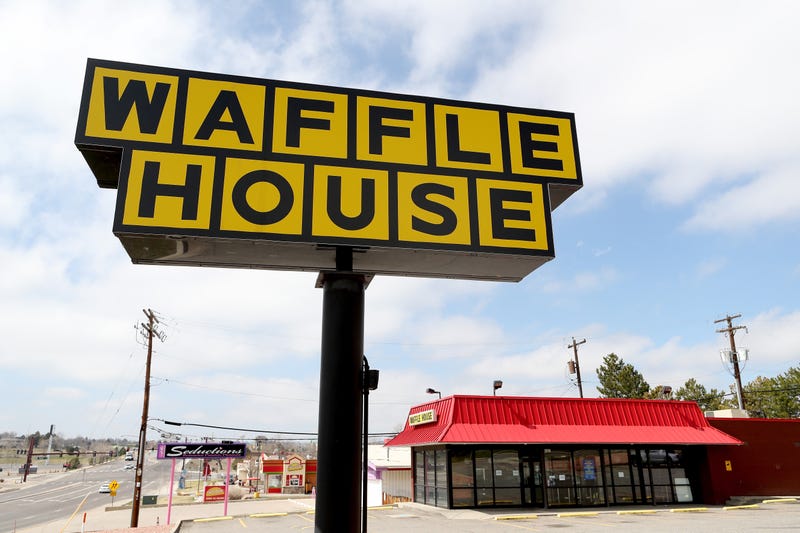 A waitress in Greensboro, North Carolina, got the surprise of her life last week when a country singer, who she wants to remain anonymous, left her a $1,000 tip on his takeout order.

According to Fox 8 in North Carolina, Shirell Lackey (also known as "Honey") was toward the end of a double-shift (she was scheduled to work from 7am to 9pm) at the local Waffle House, her infant daughter Bella with her, when a customer, impressed with her work ethic, left her a $50 tip. That customer in turn, told some other people about Shirell's hard work, prompting another customer to come in, and place a $1,000 tip on his $12 takeout order.

Shirell wouldn't reveal his identity, only sharing that he was a country singer who also left her a pair of tickets to his show the following night, and offered some kind words, "I have to respect a mother that would do whatever it takes to support their child in a society where people don’t even want to work anymore," she told the news outlet.