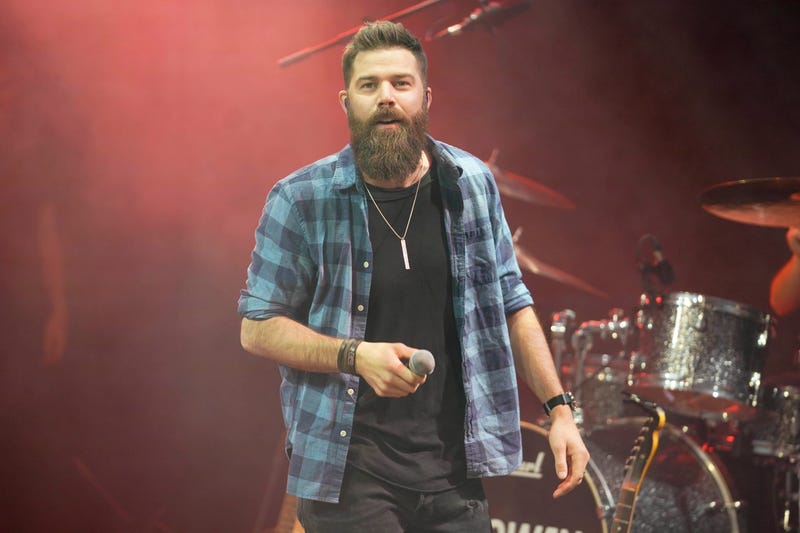 Jordan Davis's signature beard may be a thing of the past.

His facial hair has been part of his brand ever since he was introduced to country music in 2017 with his debut single "Singles You Up," but he shaved off most of his beard for the video for his latest single, "Almost Maybes," which takes him back to earlier relationships.

So will the beard ever come back in all its glory?

“I don’t think I’m going to go back to where I was at," Jordan shares in a statement from his label. "Now that I’ve shaved the beard, I get a lot of photos from fans from meet-and-greets or whatever, and even I look at some of those photos and I’m like, ‘Oh, what was I thinking? Like why did I have such a big beard?’," he continues with a laugh.

"So, now, it’s kind of tough for me to go back to those photos, I mean I even look at some of my wedding photos and I’m like, ‘Goodness gracious, that beard was massive.’ But I definitely like having a beard. I’ll never be a clean-shaven guy. So, maybe somewhere in between caveman and where I’m at now I think is a good spot for the beard.”

Jordan's co-star in the "Almost Maybes" video is Hannah Brown, a "Bachelorette" alum.