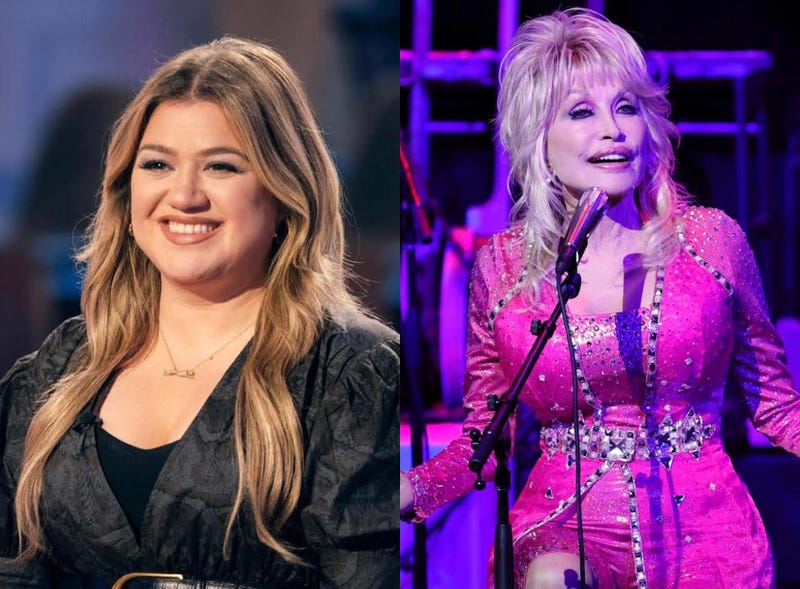 Kelly Clarkson just announced that she will be taking to the 57th Academy of Country Music Awards stage this year to perform a special tribute to Dolly Parton.

Listen to your favorite Country music now on Audacy and check out the ACM Nomination Station, featuring music from this year’s nominees.

The two-time ACM Award winner shared that she would be saluting Parton on Wednesday during her syndicated talk show, The Kelly Clarkson Show. Clarkson followed up her announcement with a post on Instagram.

“One word: DOLLY. 👸🏼,” Kelly gushed in her caption. “That's right, y'all! I'm so excited to announce that during this year’s @ACMawards, I’ll be performing a tribute to the show’s host @DollyParton! 🎤 Don’t miss the #ACMawards LIVE Monday, March 7, only on @PrimeVideo 🎶”

Parton is set to host the 57th ACM Awards alongside co-hosts, Gabby Barrett and Jimmie Allen. Parton and Kelsea Ballerini will also be performing a one-of-kind duet during the forthcoming ceremony. 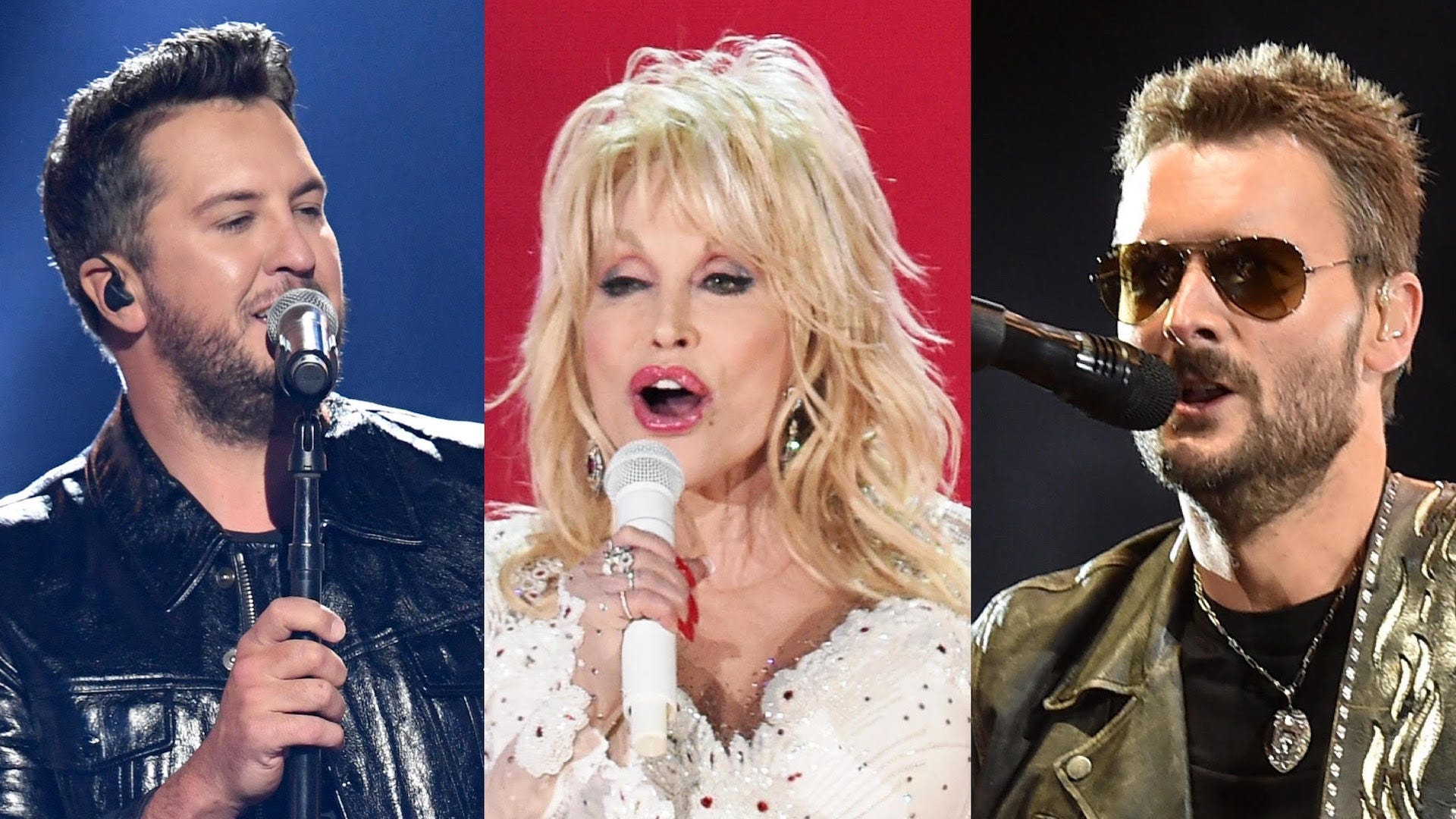