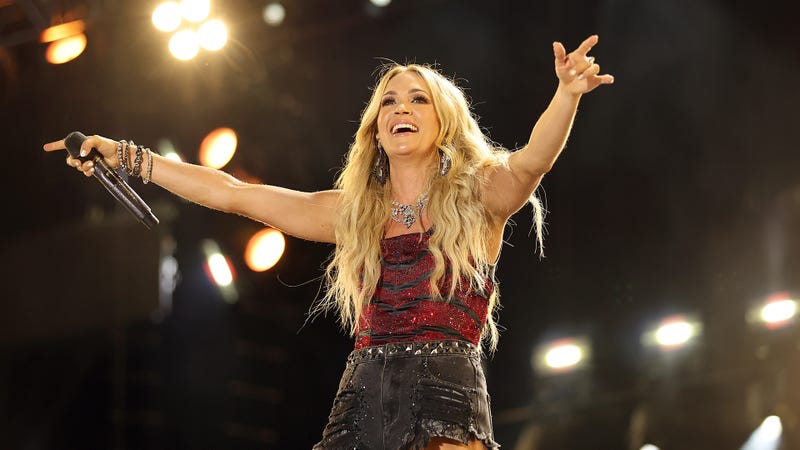 We're not the only ones who've been waiting all year for Sunday night!

Underwood shared a clip on instagram featuring a combination of this years video, mixed with a little bit of throwback footage from year's past.

Along with entertaining America before the start of every 'SNF' game, the "Ghost Story" singer will be very busy come October as she will be embarking on her Denim & Rhinestones Tour, which will stretch across 43 North American cities.

Fans will get to see the new 2022 show open on Week 1 of the NFL season when the Dallas Cowboys host the Tampa Bay Buccaneers on Sunday, September 11.