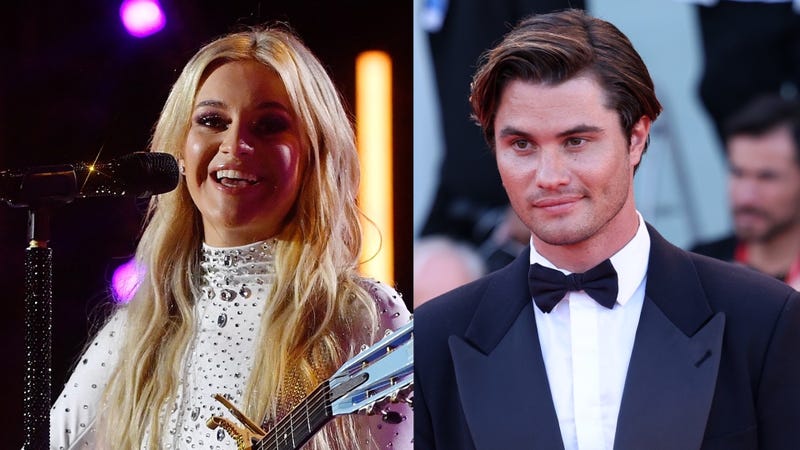 After being seen cuddling at a collegiate football game last week with, actor Chase Stokes is not denying he and Country singer, Kelsea Ballerini are an item.

Rumors have been flying since the two were spotted together at the Georgia vs. TCU game on January 9, and while Ballerini has remained coy about the situation, Stokes seems to be owning the “couple” label a bit more.

Stokes was approached by a TMZ photographer earlier this week and when told he and Ballerini make “the cutest couple,” he simply replied, “Thank you.”

When asked what drew him to Ballerini, Chase added, “She’s a sweet girl, we’re having a good time, and that’s all I’ll say.”

Stokes isn’t the only one who has commented on the rumors. Kelsea also addressed fans who were buzzing about the photos, but her responses were more vague.

“I know,” she said repeatedly while rolling her eyes at some comments about her relationship status in a video on social media. “Stop reading, stop looking. What is happening, guys? What? Let’s not do this.”