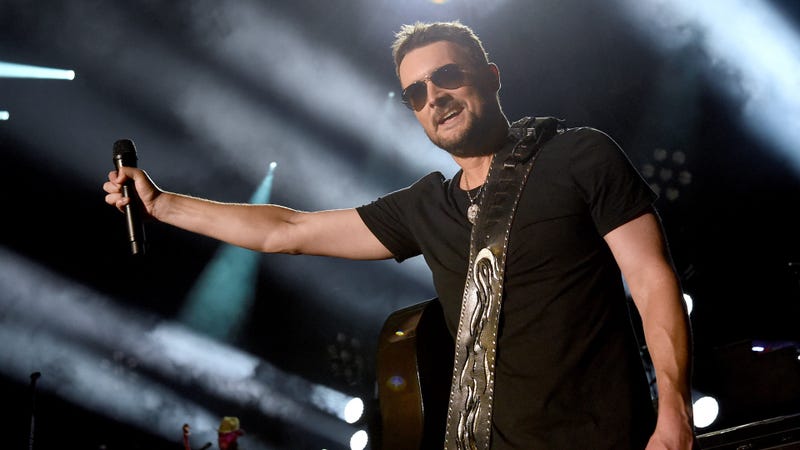 Eric Church surprised his fans over the weekend by welcoming Morgan Wallen to the stage during his Gather Again Tour stop in Philly.

“What’s going on, Philadelphia?!” Wallen said as he took the stage in front of a roaring crowd while interrupting Church, who was playing Wallen’s song, “Sand In My Boots.”

The pair went on to play some of Wallen’s most popular songs together including, "Whiskey Glasses," "Quittin' Time,” "Somebody's Problem," and "Silverado for Sale.”

Church is the second Country star to welcome Wallen as a surprise guest during an arena tour stop. Luke Bryan also shocked his fans with a surprise appearance by Wallen during his tour stop in Nashville in July. 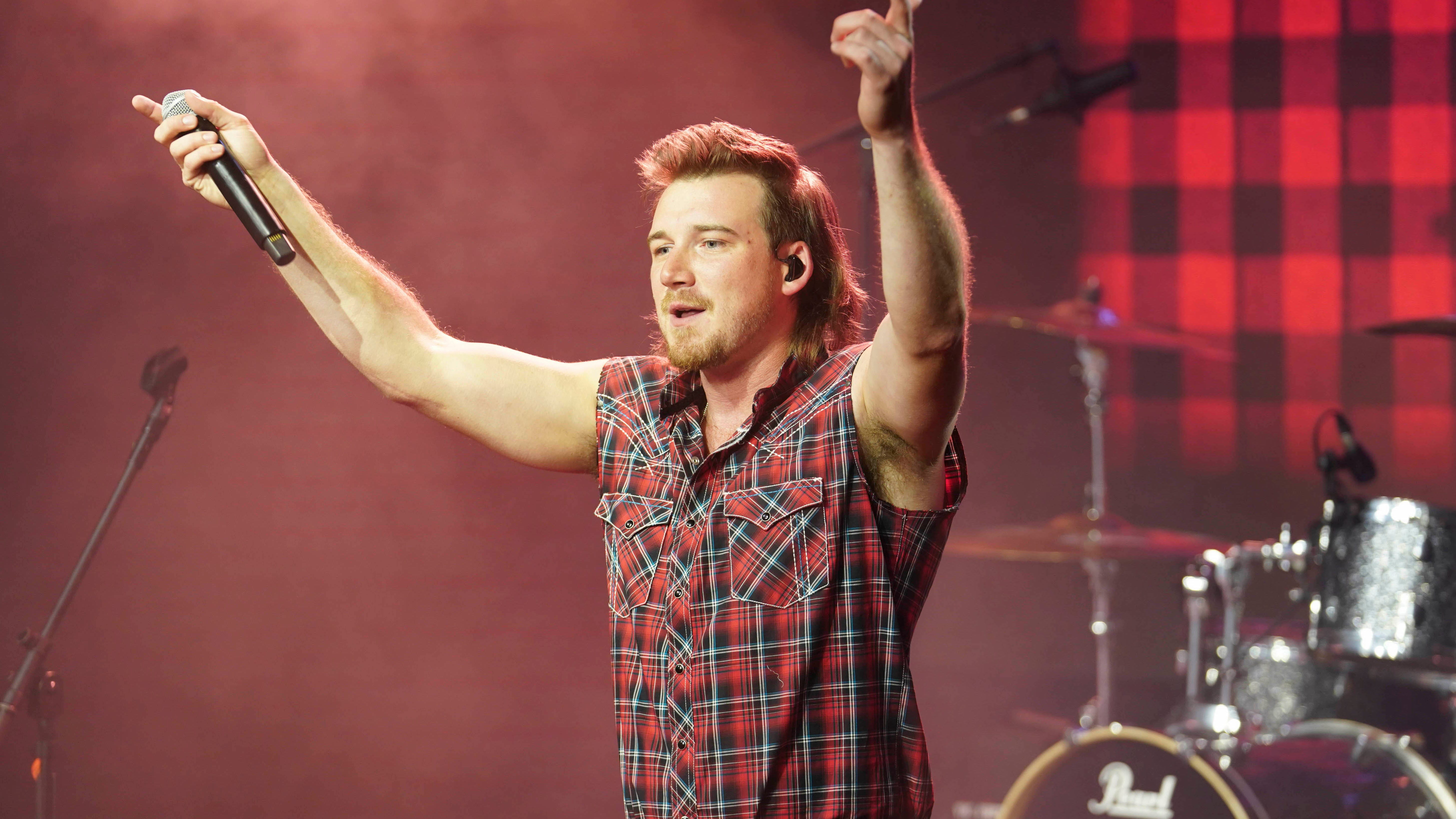 Wallen has been working hard to make his way back into the spotlight since suffering major consequences after being caught on film using a racial slur after a drunken night out with friends earlier this year. 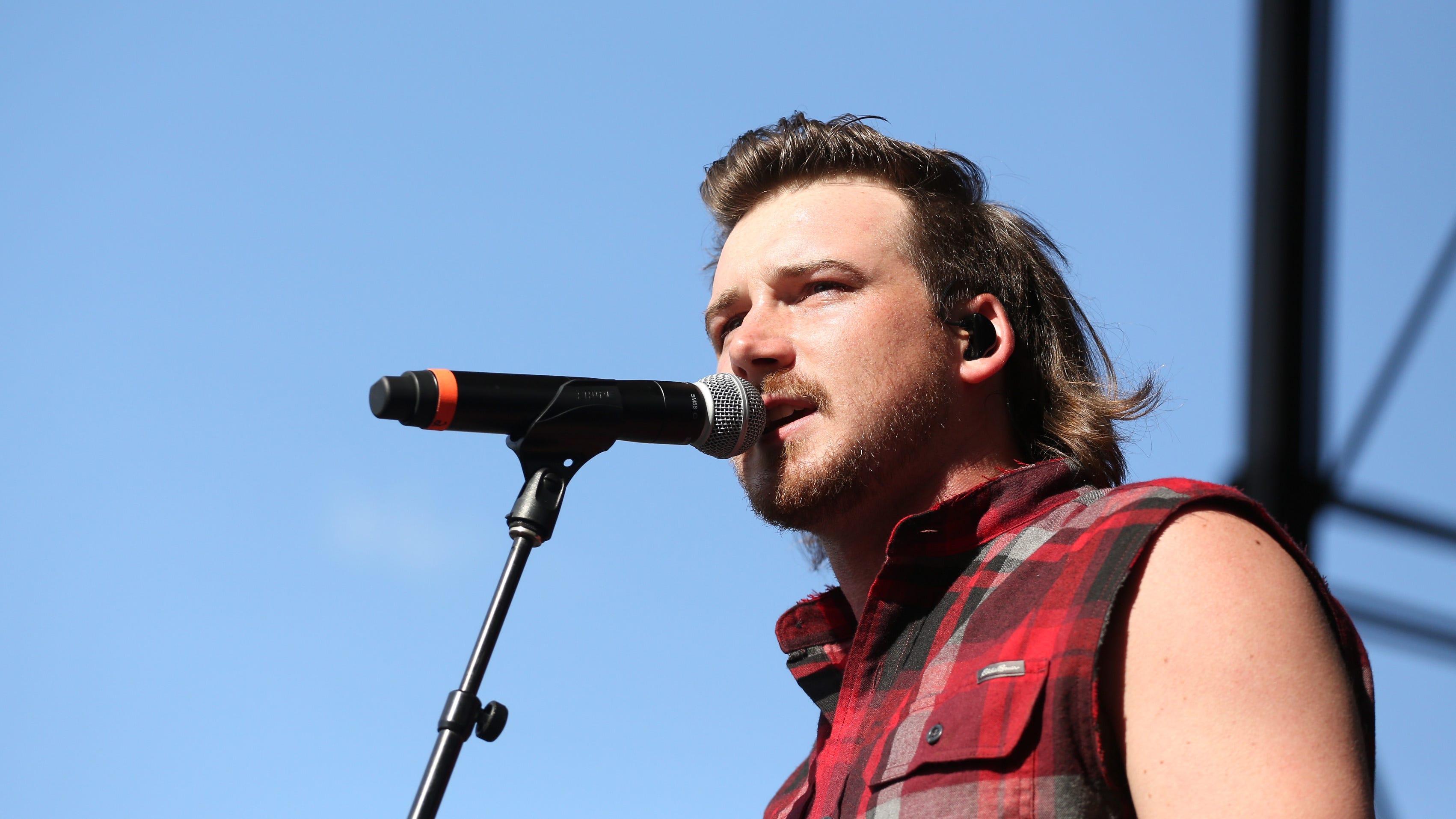 During his conversation with Strahan, the 28-year-old opened up about details surrounding the night the video was captured, the consequences he’s suffered as a result, and the steps he’s taken to educate himself on the topic of racism. 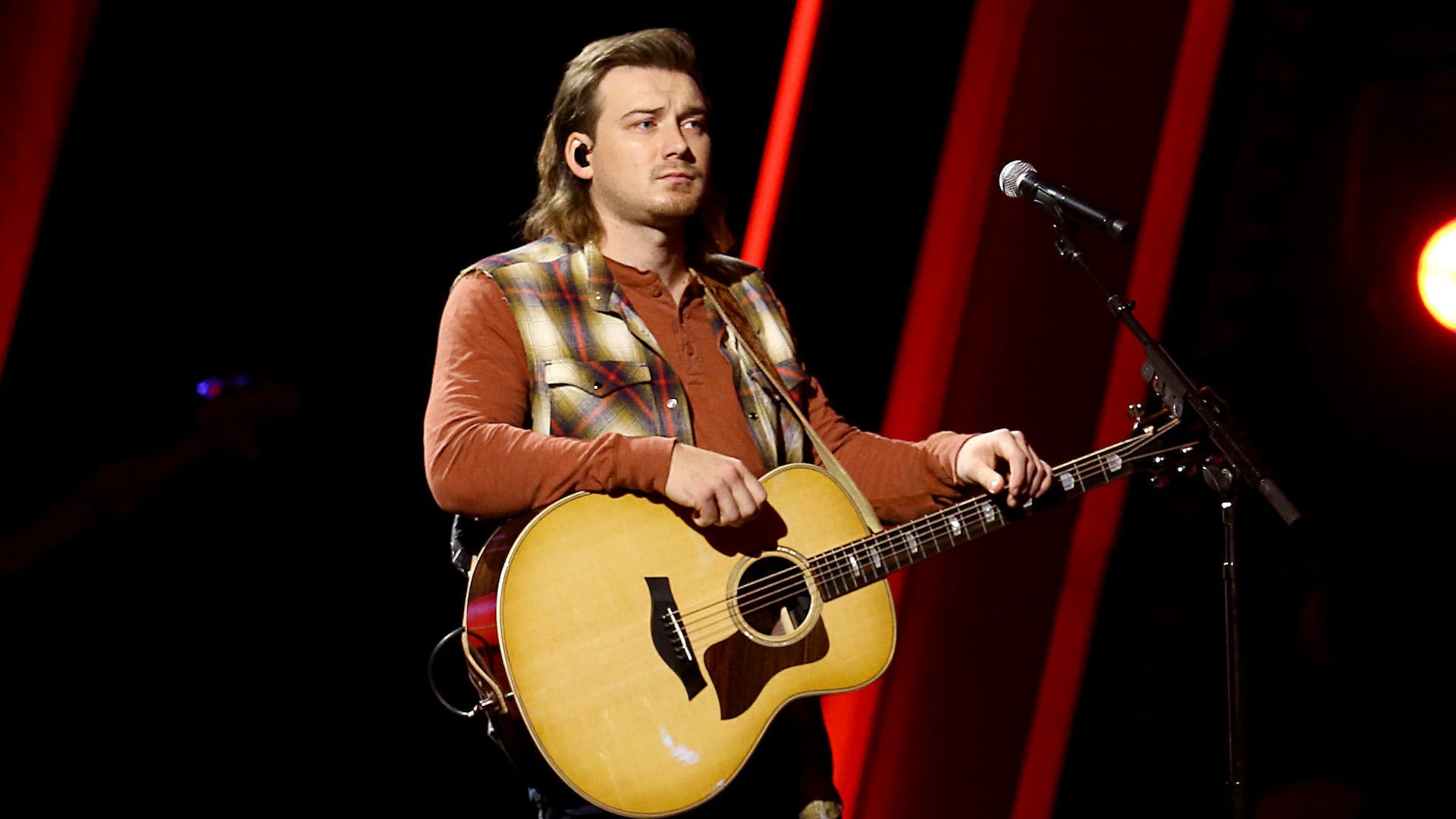