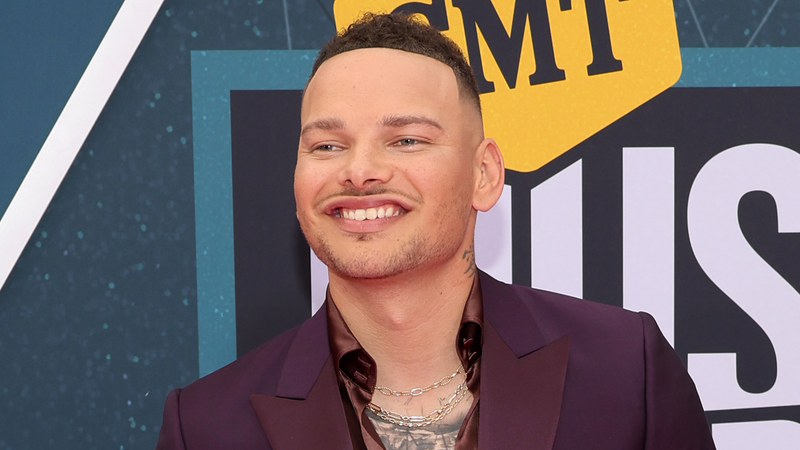 For those of you who love Kane Brown and also this go-to breakfast / late night snack fave, you can now have yourself a bowl of Kane Krunch. No seriously, how grrrrreat is that?

According to the product’s official press release, Kane Krunch is described a cocoa rice and is now officially available at Wegman’s as well as online, in addition to exclusive Kane Krunch merchandise at kanekrunch.com.

For the custom cereal of his dreams, Kane partnered with PLB Sports & Entertainment, the creators of Doug Flutie's Flutie Flakes, Patrick Mahomes' Magic Crunch and Barstool Sports' Pardon My Flakes.

“Getting to work with the team to create my own cereal is one of the coolest things I’ve ever gotten to do,” Brown shared of the experience.  “You can ask my family, but we truly are a big cereal household, and I’m excited for my fans to be able to try it and get to share breakfast with me, too.”

As not just a cereal guy, but a charitable one as well, a portion of the proceeds from the cereal sales will go to benefiting Brown’s chosen charities, including supporting the United States armed forces, affordable housing campaigns and youth organizations in America.

“Kane Brown has been a star on the stage for years but now will be a star at the breakfast table,” said PLBSE President and CEO Ty Ballou. “Working with Kane and his team on this project to bring the Kane Brown brand to retail has been great, and we continue to be able to support our partners’ philanthropic initiatives as well – so it truly is a win-win-win.”