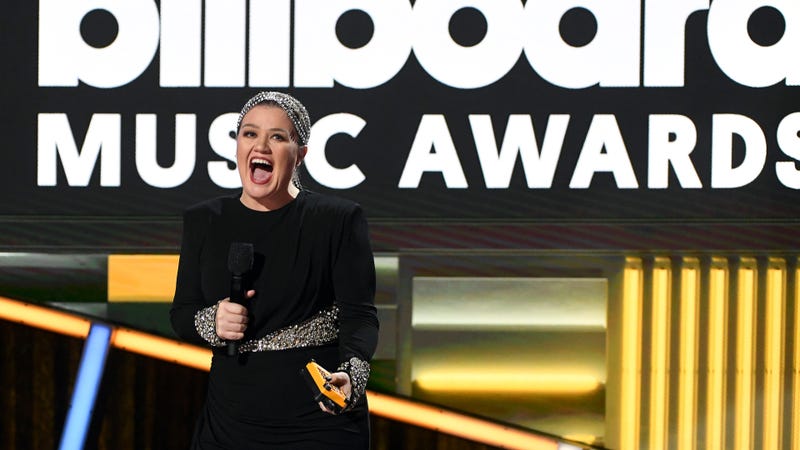 Almost two months have passed since Christmas, but Kelly Clarkson isn’t quite ready to let go of the Christmas spirit just yet.

Clarkson was a guest on The Kelly Clarkson Show and… Wait one second, let’s explain that last sentence in case you’re confused.

Taraji P. Henson filled in as a guest host on the show on February 15 while Clarkson was at home quarantining with her two children. While Clarkson didn’t say why she was quarantining, she implied that they had some type of exposure to COVID-19. "I'm not even sick. It's so weird," she said. "Anyway, we're keeping it safe."

Now, back to the news. Clarkson was the first guest Henson had on the show as she discussed what she’s been up to in quarantine, which mainly includes watching and rewatching the Disney hit Encanto. 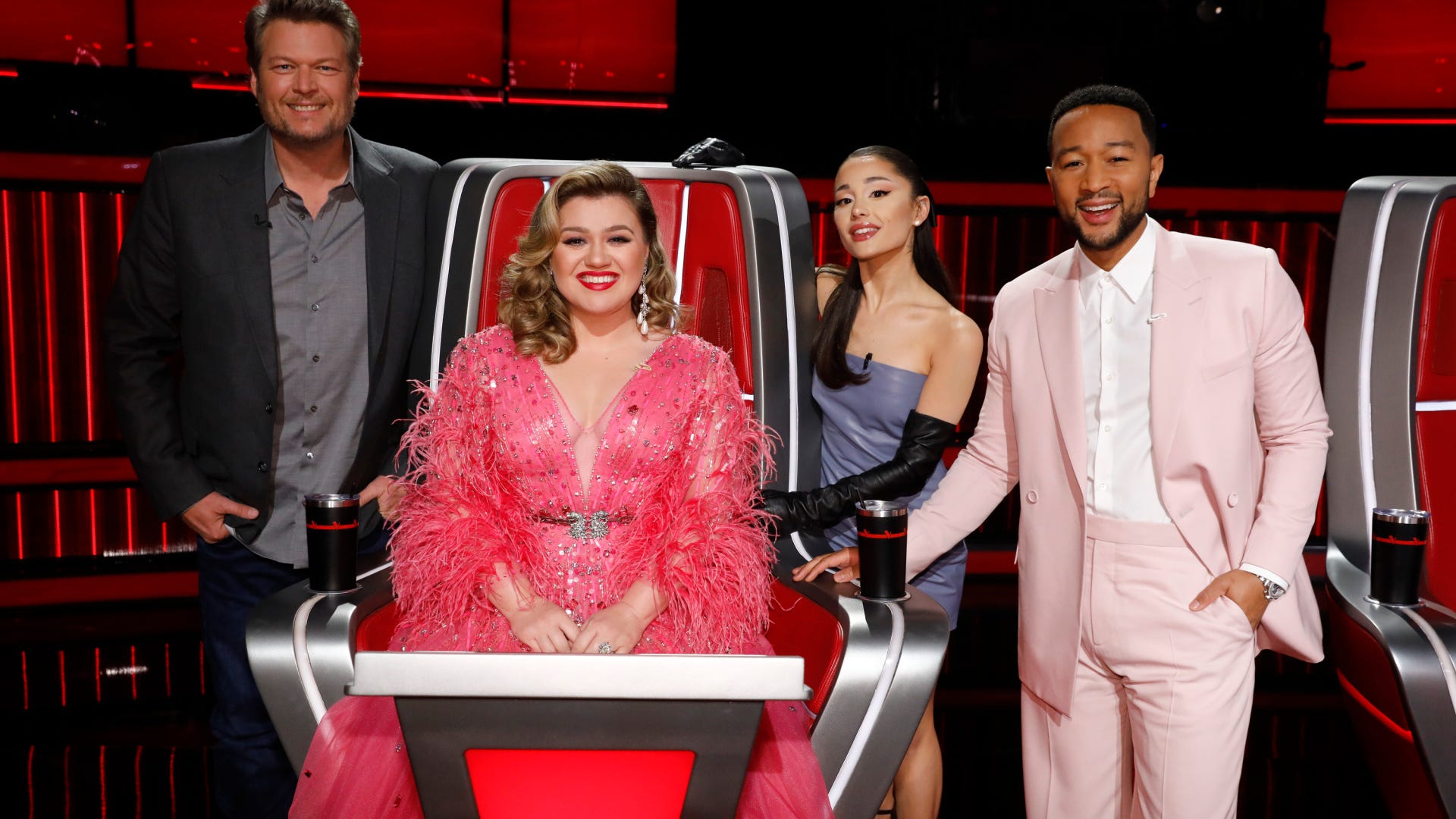 When does season 22 of 'The Voice' debut?

Henson brought up how the two initially bonded over their love of Christmas as she asked Clarkson whether or not she has any decorations still up. Clarkson took a big sip of her coffee and said, "Look, it's busy, there's a lot going on. I have all my stuff up.”

As a photo of her tree was shown on the screen, Clarkson then shared how the show asked her whether or not she still had her Christmas stuff up. “I'm like, 'Don't judge me!'" she said with a laugh.

Kelly said she couldn’t get the right containers to put her decorations away before admitting that she’s probably just going to keep the tree up.  Judge away, America! I'm into it," she exclaimed.

Be sure to check out Kelly Clarkson Radio and listen to music from The Voice and other hit reality singing competitions on Audacy’s TV’s Top Talent station!