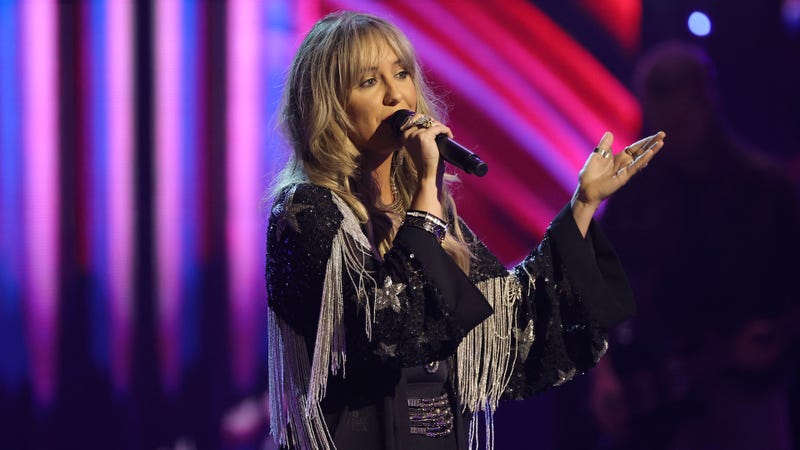 Lainey Wilson is set to return to the road after a number of cancelled shows over the past week following her father being hospitalized with serious health concerns.

Wilson first informed fans of her father’s health problems on July 27 via social media. While asking for prayers, she also notified fans of cancelled shows telling them, “please trust I would not be backing out if it weren’t critical."

Wilson returned to social media with an update on her father’s condition on August 2.

“Hey y’all, I just wanted to jump on here and check in on everything that has happened this past week. As a lot of y’all probably already know, my daddy has not been doing well,” she said. “He is in ICU here in Houston. Along with just trying to just deal with this terrible situation, I just want you to know that I have seen the power of prayer start to work miracles.”

While the 30-year-old shared her dad still has “a long way to go,” she plans to continue her tour this weekend.

“If anybody has got a heart like a truck, it is him. And as much as I want to spend time – every minute of every hour at my daddy’s side and my family’s side – I know that he takes pride in hard work, so that’s what I’m gonna do,” she said. “So I will be back on the road this weekend, singing every note for him, and making him proud.”

Lainey has not shared specifics surrounding her father’s condition, but according to Fox News, her sister, Janna Wilson Sadler, has shared further details via Facebook. According to Sadler, their father is suffering from Diabetic Ketoacidosis, which had lead to fungus spreading throughout his system. So far, Mr. Wilson has been said to be treated with "extremely high" doses of anti-fungal medication, and surgery.

Sending our well-wishes to the entire Wilson family.