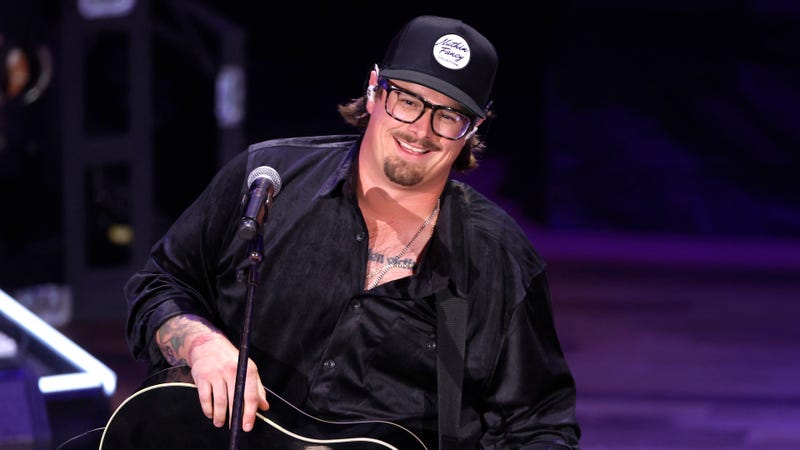 Join hosts Rob + Holly as they kick the weekend off with good vibes, the best music and special guest, HARDY! Listen on your favorite Audacy Country station.

It’s bound to be a big year for HARDY and it’s all starting with the drop of his brand-new album, the mockingbird & THE CROW. The project will serve as the Mississippi native’s sophomore album and is set to release January 20.

"The Mockingbird & the Crow is, in my opinion, the best thing I've made so far," HARDY said of the project. "I had a lot of time to get in the weeds making this record with some of my favorite people in Nashville, and it truly captures every part of who I am as an artist. I'm honored that I get to share it… can't wait to hear what you think about it."

The new music also prompts a fresh tour for HARDY, which is already sold-out. The trek, named after the album, is is set to kick off February 16 and will continue for a 16-show run with support by Jameson Rodgers and Rock group, Blame My Youth.

Hear more about what fans can expect from the new project and subsequent tour by tuning into the Friday Night Takeover With Rob + Holly this Friday at 7pm! Plus, get your votes in now for the daily Top 7 @ 7 countdown!