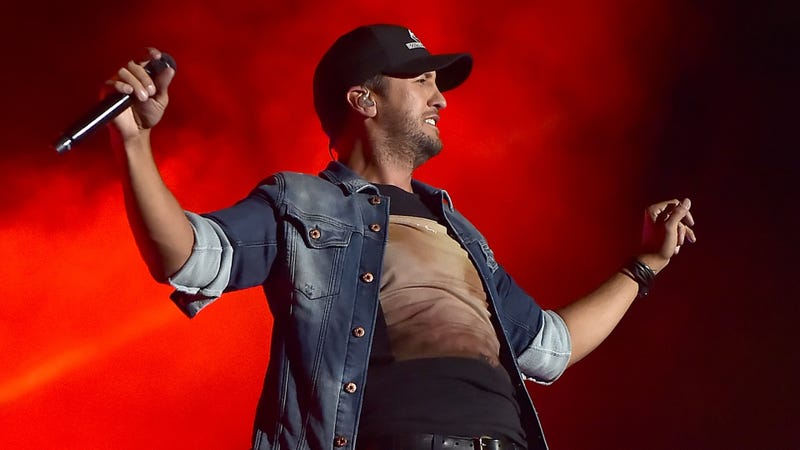 In addition to returning for a second consecutive year to host the CMA Awards, alongside first-timer, Peyton Manning, Luke is also celebrating some nominations.

Nominated in the Single of the Year and Song of the Year categories for his “Buy Dirt” collaboration with Jordan Davis, the night is has potential to be pretty big for Luke, even beyond his hosting duties. The CMA Awards will air live, November 9 on ABC.

Luke is currently readying to kick off his 2-week Farm Tour in the midst of a short break from his Raised Up Right Tour. Find more information here.

Hear what Luke is looking forward to most about the CMAs as well as what else he’s been up to lately by tuning into the Friday Night Takeover With Rob + Holly this Friday at 7pm! Plus, get your votes in now for the daily Top 7 @ 7 countdown!