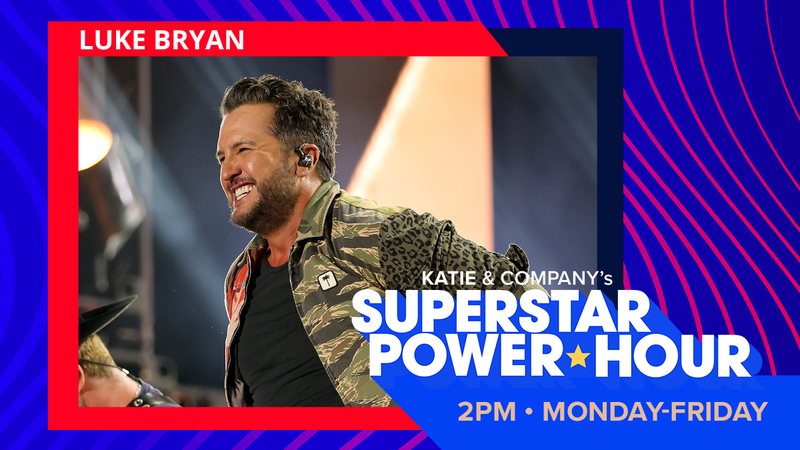 Country superstar Luke Bryan is celebrating the beginning of lots of new music to come with the release of his new single, “Country On.” The song is the first release of highly-anticipated new music from the Georgia native who is hoping to add to his already 29 career #1 singles.

“I love that the song uplifts the hardworking American people out there, and it brings a lot of unity,” Luke said of the new track. “It just has feel-good vibes all the way around it and anytime you can reference country music fans in a song, and you can really make it feel natural, it’s great. And this song does just that.”

Luke looks forward to celebrating the new music on the road as he continues on his Raised Up Right Tour alongside Mitchell Tenpenny and Riley Green through October.

“My favorite place to be is on stage performing to country music fans,” Bryan said. “So thankful every night when I walk out on that stage and know you are there to have a blast along beside me. It never gets old.”

Listen to Luke as he joins the Superstar Power Hour all this week from 2PM - 3PM on your favorite Audacy Country station.