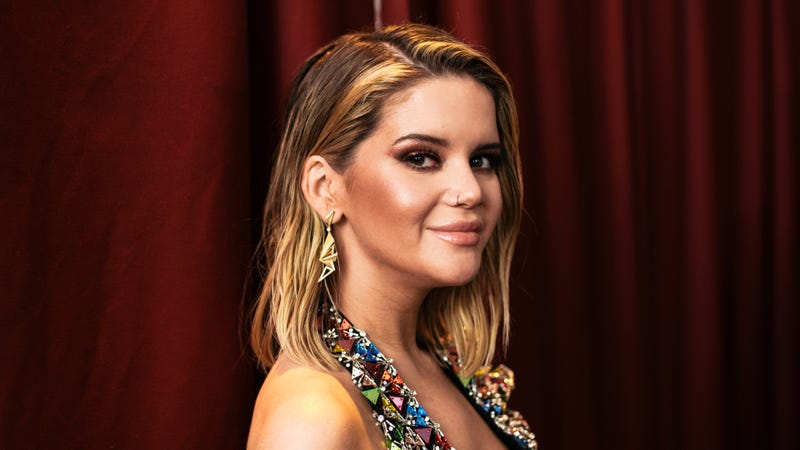 Listen to Maren Morris’ Windows Down with Maren Morris, a station created by Maren specifically for Audacy Country fans

Maren took to social media to share the news with fans by posting the album cover, track list and a thoughtful explanation of what inspired the name of the album as well as the tracks included.

“What do you write about when the show can’t go on?" Maren states as the question that launched the inspiration behind the album and sent her into conducting “field research” to find the meaning behind the word humble and whether or not it applied to her.

“It turns out, this pandemic did humble me. Shooting my mouth off one time too many humbled me, the death of a beloved friend and producer humbled me, motherhood and marriage humbled me,” she shares.

“So, here are the stories of my rises, my overshares, my appreciation of a Midwestern guys who stand at least a foot taller than me, my lullabies, my wine-soaked conversations with a dear friend and my final goodbye to one.”