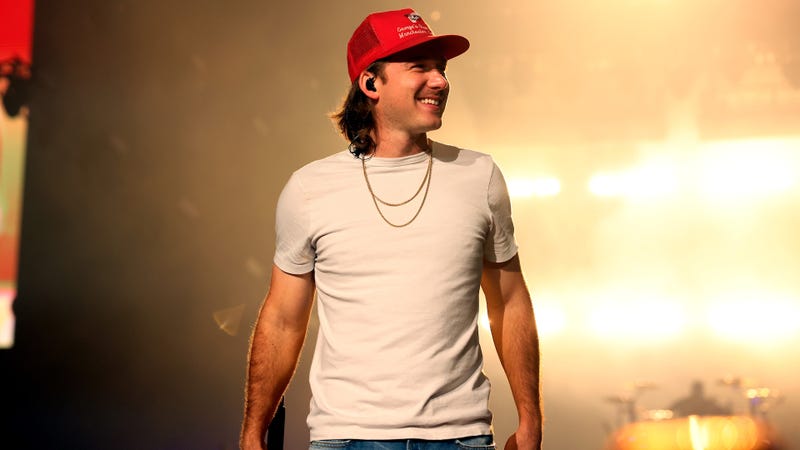 Morgan Wallen is traveling the globe come 2023 with his
One Night At A Time World Tour.

Kicking things off March 15 in New Zealand, Wallen is scheduled to visit Australia, Canada, the United States, and more as he brings his music to fans worldwide.

Joining Wallen for the entire trek will be ERNEST and Bailey Zimmerman while HARDY and Parker McCollum will perform select international shows. More info available at MorganWallen.com.

“I’ve had so many people ask me if I wanted to take some time off; but the truth is - I have been writing and making so much music in my off-time because I feel as inspired as I ever have,” said Wallen. “It feels like new songs are pouring out of me, and I love that feeling. We are going to run it back next year with the One Night At A Time World Tour. Bigger venues. New countries. Bigger memories. See y’all there.”