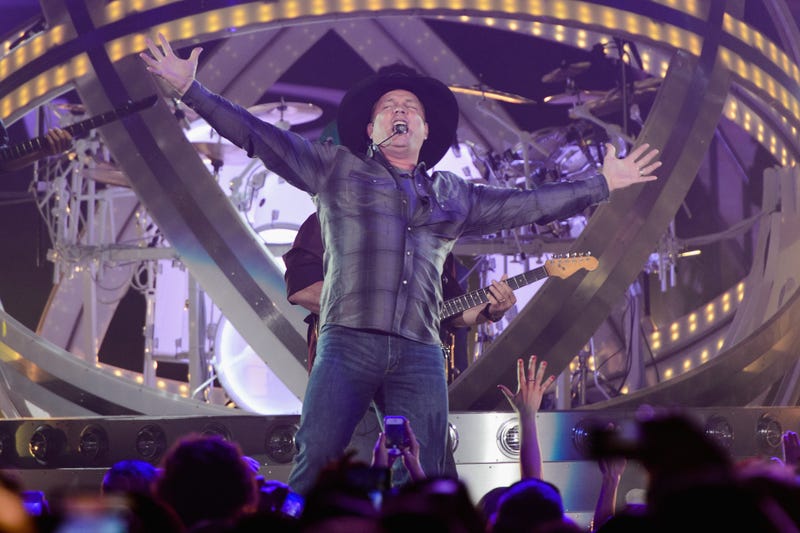 With a concert experience unlike any other, Garth Brooks is one of the most-desired artists to see live for many Country fans.

A recipient of countless awards and singer of songs that are recognized around the world, Brooks is no stranger to playing for sold-out crowds of all ages that hold his music near and dear.

With more than 20 #1 songs and even more crowd-pleasers, there’s no doubt Garth has a heck of a time putting together a setlist that will please the masses. So what songs have made Garth’s setlist the most? Check out his top ten most played songs in concert according to setlist.com below. 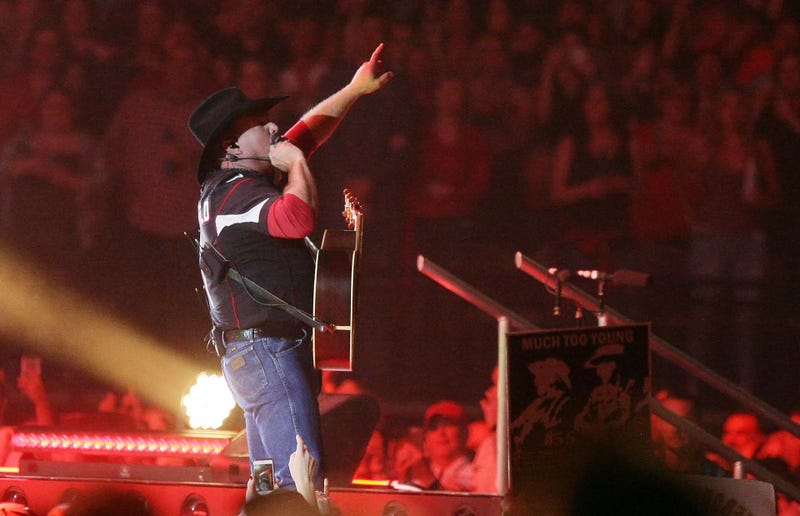 OK, so maybe there’s a four-way tie for #10. Not surprising with an artist like Garth who has so many incredible songs to choose from. Ranging from a high tempo tragedy, to a love ballad, cover from another artist and a meaningful anthem for equality, all these songs from the early ‘90s (1991 -1992) have made the setlist time and time again. 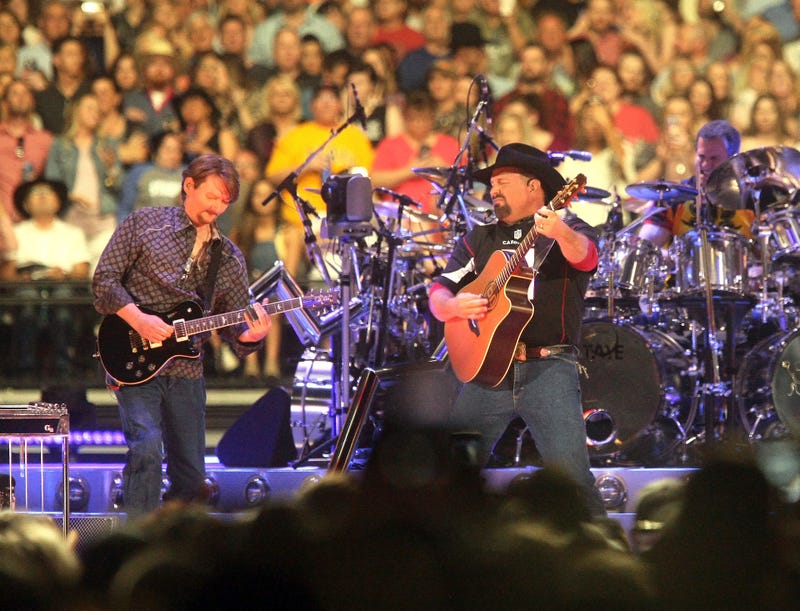 This is an absolute tongue twister of a song, but Garth has clearly had lots of practice performing it over 100 times. The lead single off his 1993 album, In Pieces, the song is a real treat for an audience to hear! 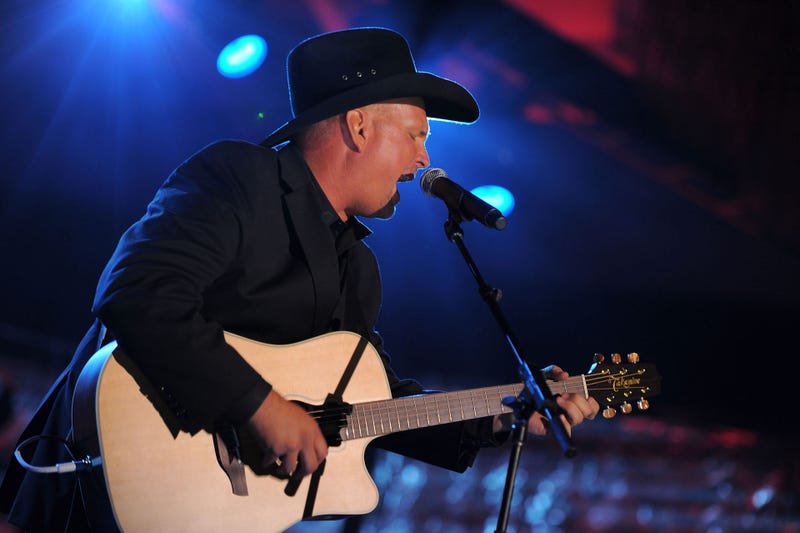 Hearing this song live is an answered prayer for many fans. Released in 1990 and one of his many #1 songs, it’s only human for Garth to want to bless fans with this song often. 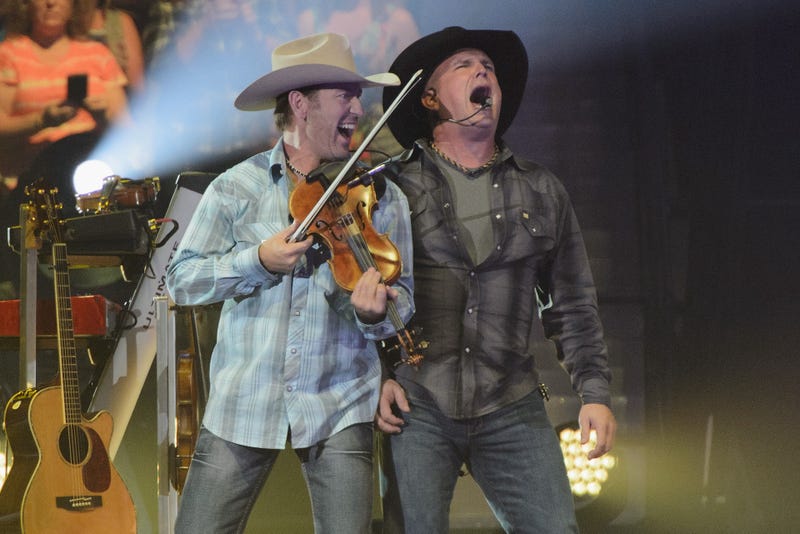 Nothing hypes up a Country crowd quite like this song that was originally recorded by The Oak Ridge Boys. Up-tempo and complete with a fiddle solo that brings fans to their feet, it always gets the blood pumpin’. 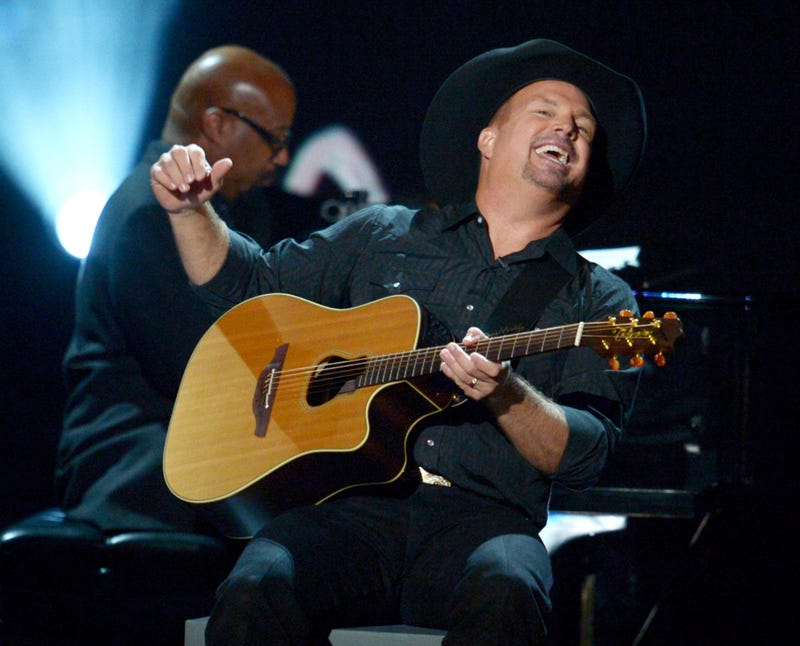 Country music and rodeos are synonymous, so it’s no wonder Garth takes time play “Rodeo,” written in honor of the sport loved by many of his fans so often. 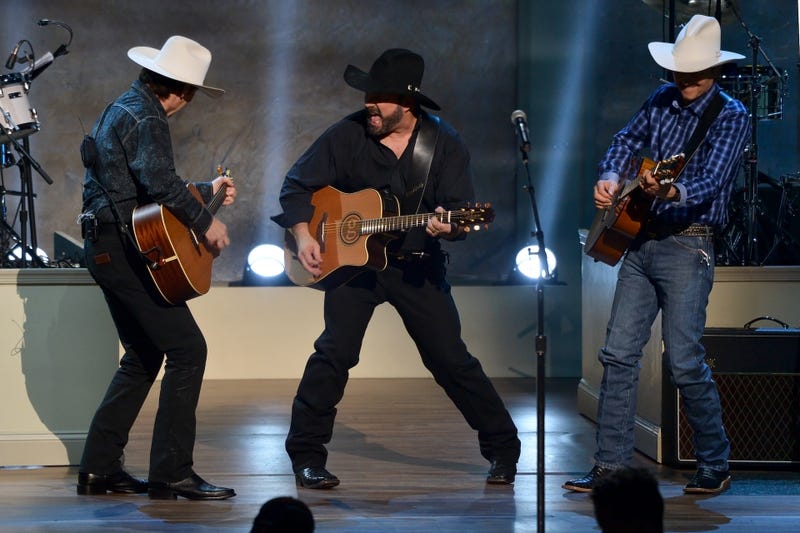 Originally recorded by co-writer, Dennis Robbins, Garth took this song to #1 after releasing it on his second album, No Fences. 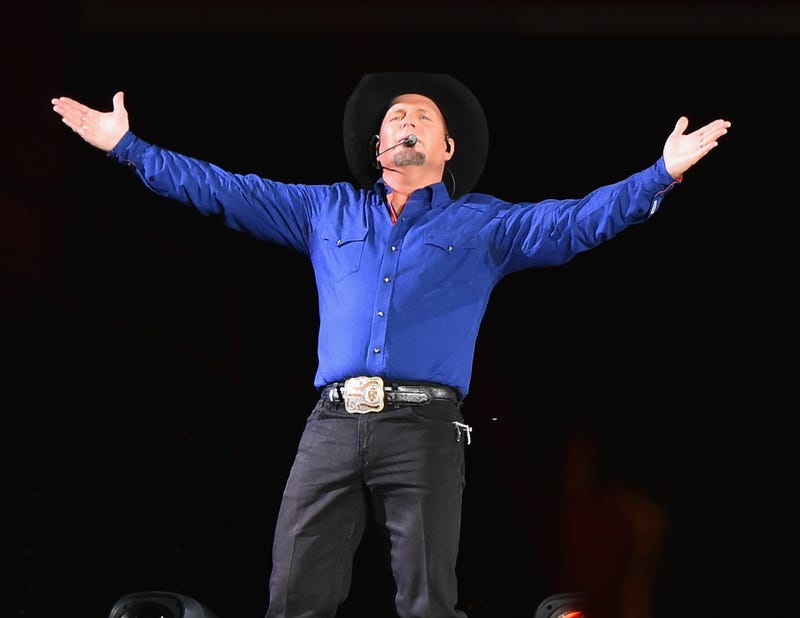 Garth inspires regularly with this song, which served as his 9th #1. Written to encourage dreamers, it’s a message we’re certain Garth will never get sick of sharing. 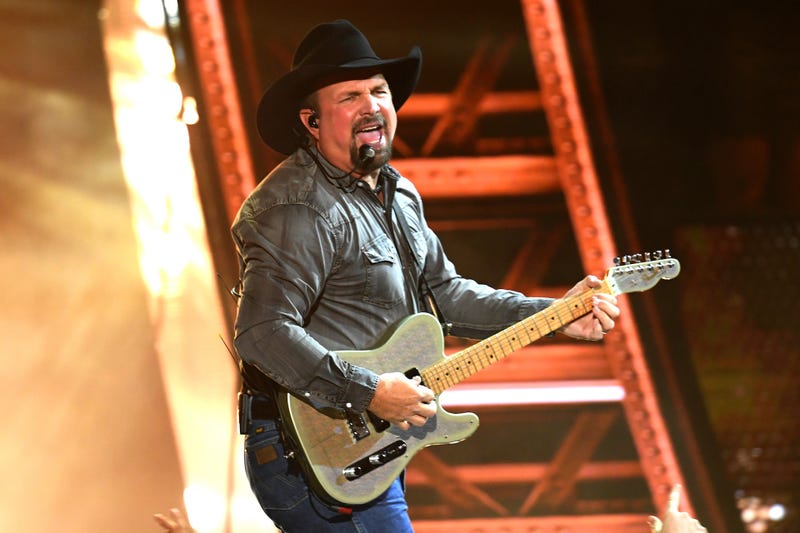 Though this song created controversy for Brooks, he (and his fans) have clearly stood by it and take pride in it as it’s his #3 top-played live song. Brooks is known to treat fans to the third verse, which was not recorded, during live shows. 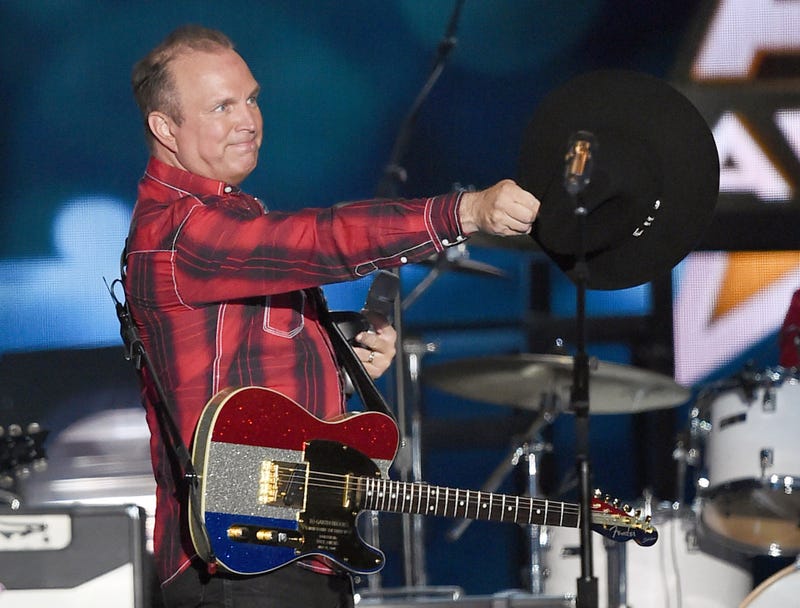 This song has served up healing and hope for fans since 1990 and will continue to do just that for all the years to come. A sure fan favorite and signature song for the ‘90s icon, you can pretty much plan on him playing this at any of his live shows. 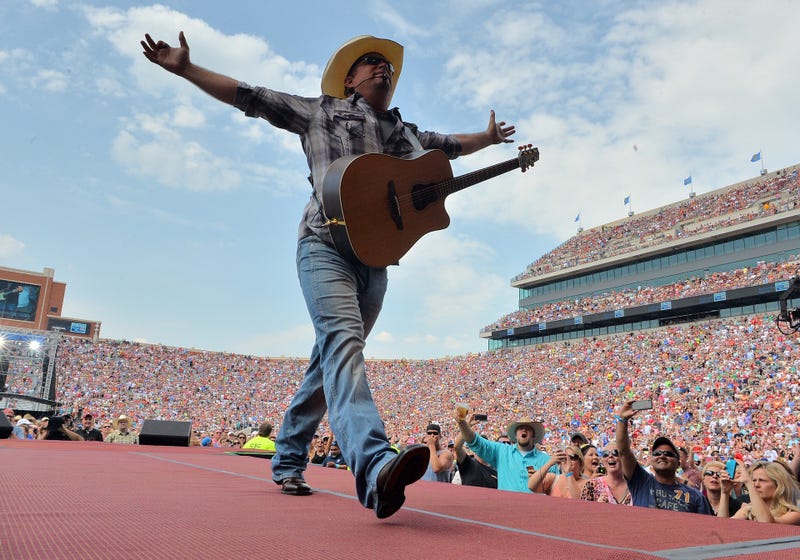 This song spent weeks at the top of the chart and earned numerous awards including Single of the Year from both ACM and CMA after its release in 1990. A year after its release, Garth recorded a third verse, which he only plays at live shows. An absolute staple of a Garth Brooks show, it’s not a matter of if he’s going to play it, but when.