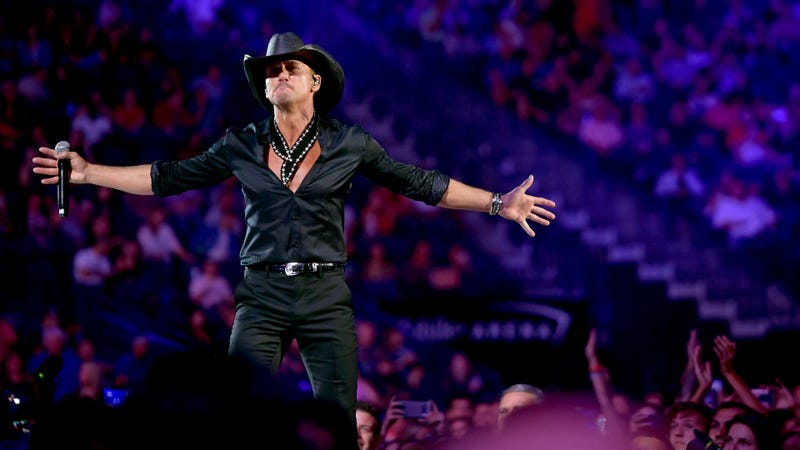 It was an exhausting weekend for Tim McGraw, who was noticeably a little off during his performance in Reno, Nevada on Saturday night.

A video obtained by TMZ shows the 54-year-old blanking on lyrics to his long time hit, “Just To See You Smile,” which disappointed some concert-goers who blatantly let McGraw know their disappointment by boo-ing him loudly while he was on stage.

Clearly upset at the crowd’s reaction, McGraw confronted them asking them, “Why are you doing that?” Quipping back with “Then leave!”

“I’m not going through a mid-life crisis,” McGraw said. “I don’t know how many of y’all know this, but we’re shooting a film, called 1883, and so I have to dye my beard for this film. It’s not a midlife — well, the jeans might be a mid-life crisis, he joked — but not the beard.” 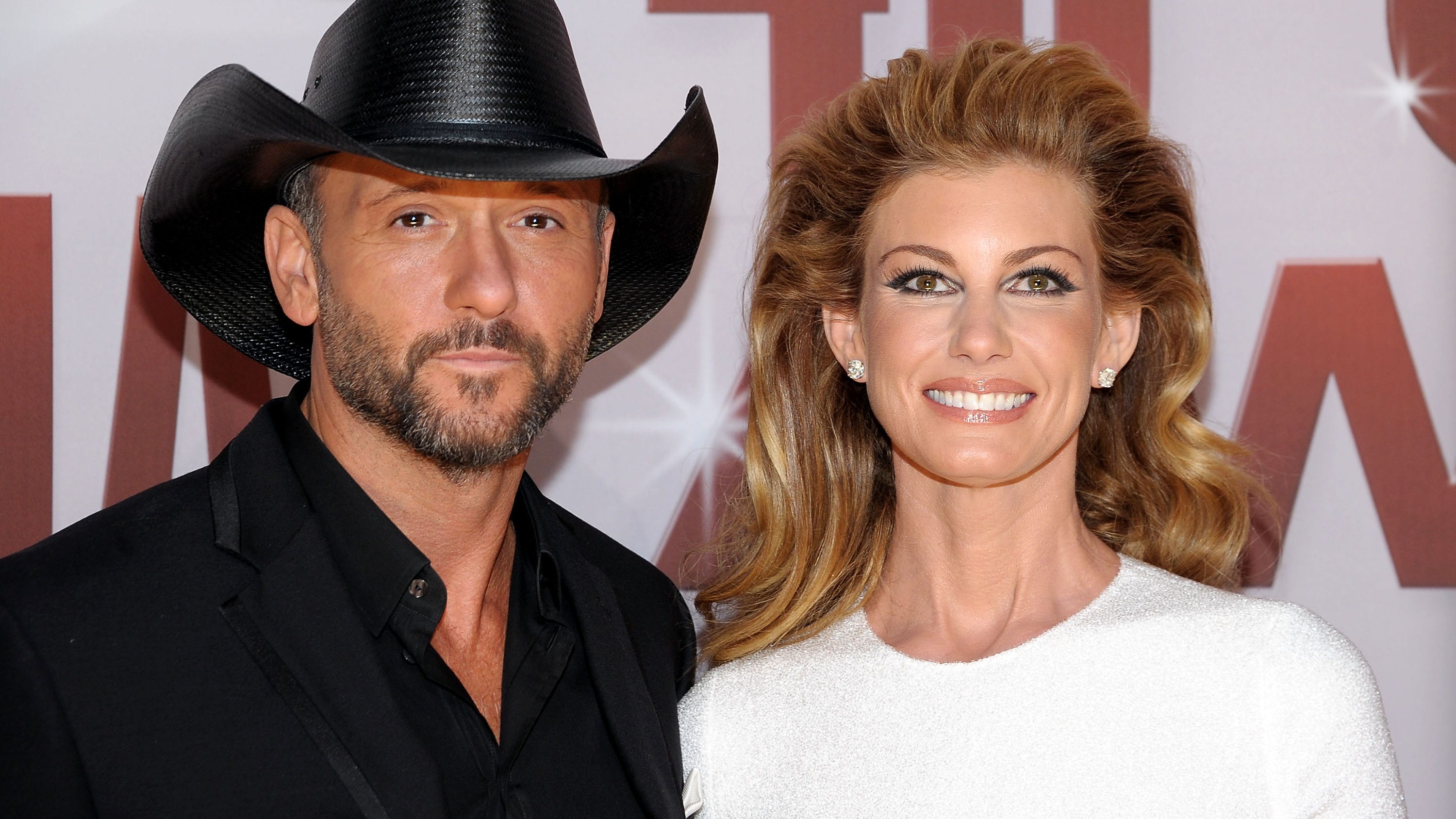 He continued on to share the demanding schedule he’s had since starting to film and the impact it’s had on his live show, causing him to slip up with lyrics here and there due to exhaustion.

“Last week, we shot 48 hours straight… and we showed up to do a show for you guys tonight because we love you, thank y’all for being here," said McGraw. "If I forget words tonight, just know I’m old, and I’m shootin’ a movie, and I’m workin’ with my wife. There are a lot of variables in that situation, so if I forget the words, sing along with me and help me out.”