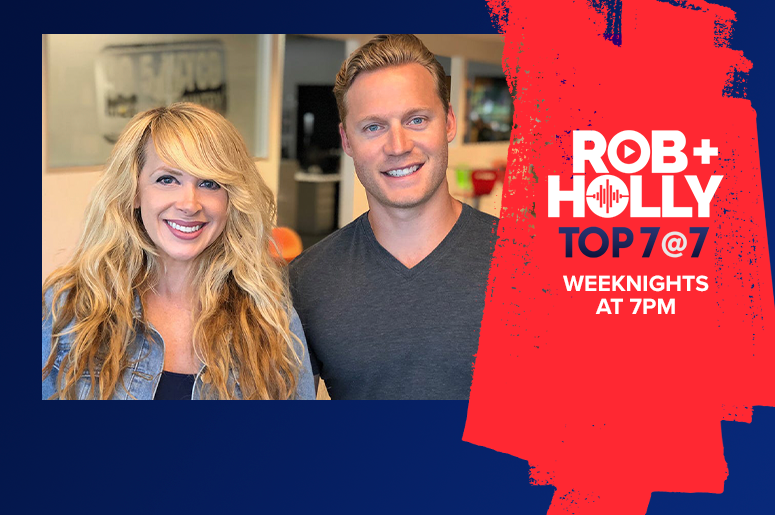 Audacy's Rob + Holly are bringing the biggest Country songs to our airwaves each weeknight, and they're letting you pick the playlist on all your favorite Audacy Country stations nationwide. Join Rob + Holly every weeknight at 7PM for the 7 hottest, most requested songs of the day from the biggest stars of the genre!