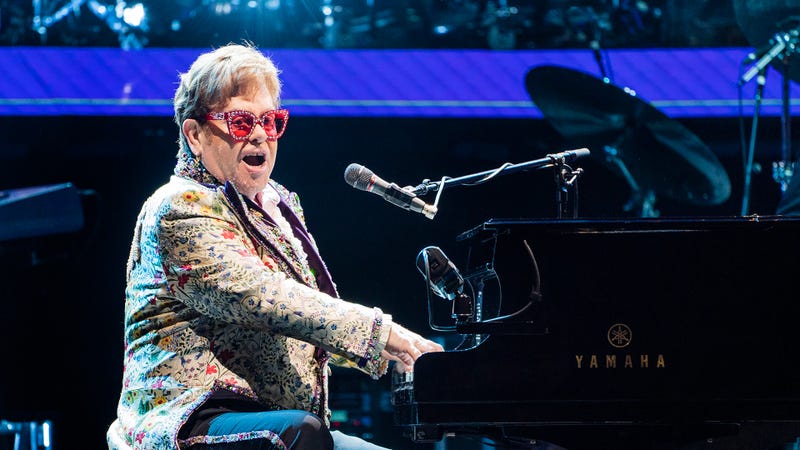 Music legend Elton John is postponing his upcoming Dallas concerts after the singer tested positive for COVID-19, according to reports.

Listen to your favorite music now on Audacy curated for fans, by fans like Elton John Radio, and more!

Elton John was scheduled to continue his 'Farewell Yellow Brick Road' tour after a lengthy delay due to the pandemic and was set to perform at the American Airlines Center in Dallas Tuesday (1/25) and Wednesday (1/26) nights. 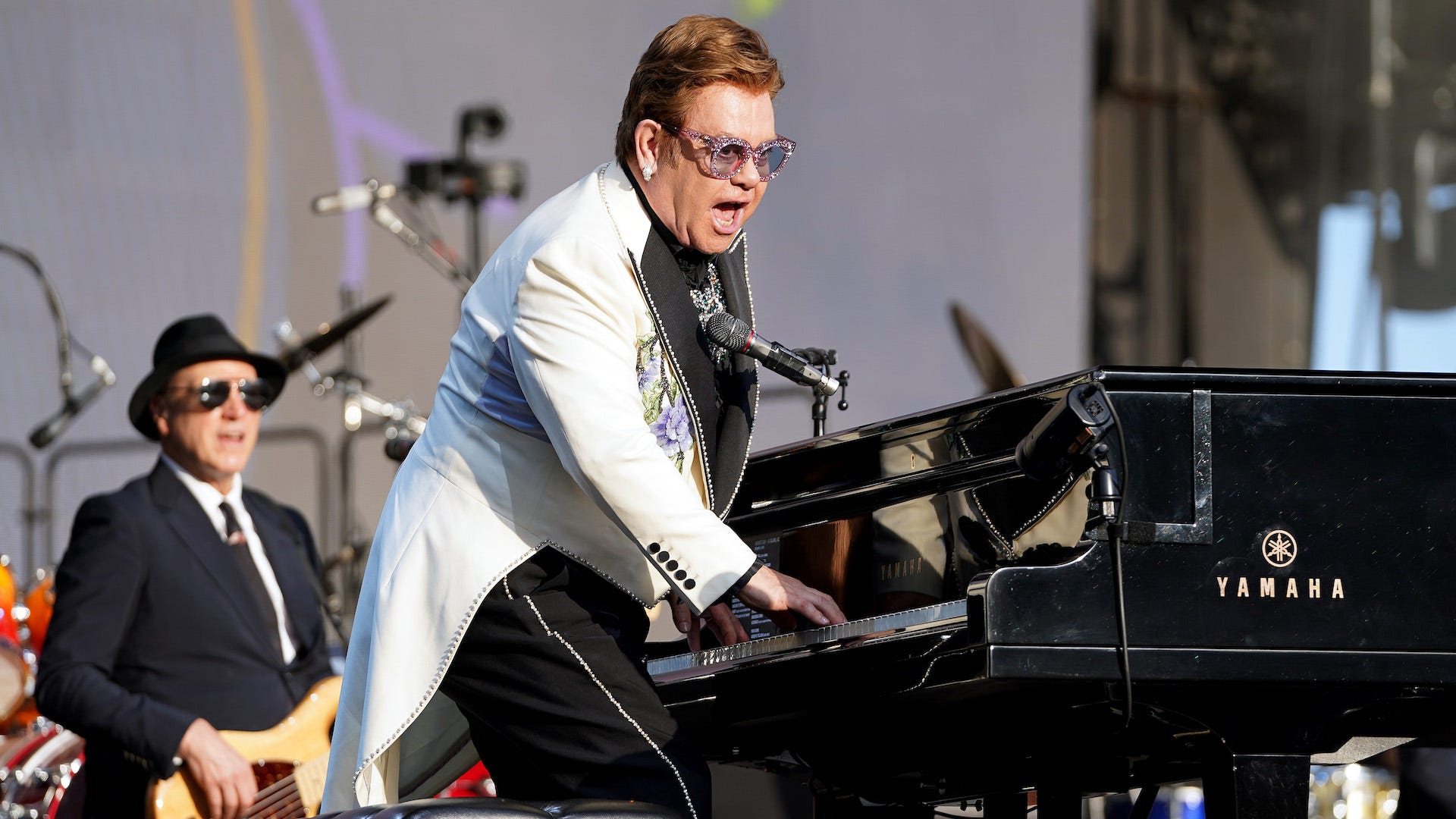 A news release was posted on the AAC website early Tuesday saying, "Elton and the Farewell Yellow Brick Road tour look forward to returning to the stage shortly." Fans are instructed to hold onto tickets for rescheduled dates to be announced soon.

John is fully vaccinated for COVID-19 and boosted, and hopes to return to the stage in Little Rock, Arkansas this weekend. These shows are part of Elton's goodbye tour, which he announced back in 2018, saying he was retiring from touring to spend more time with his family. 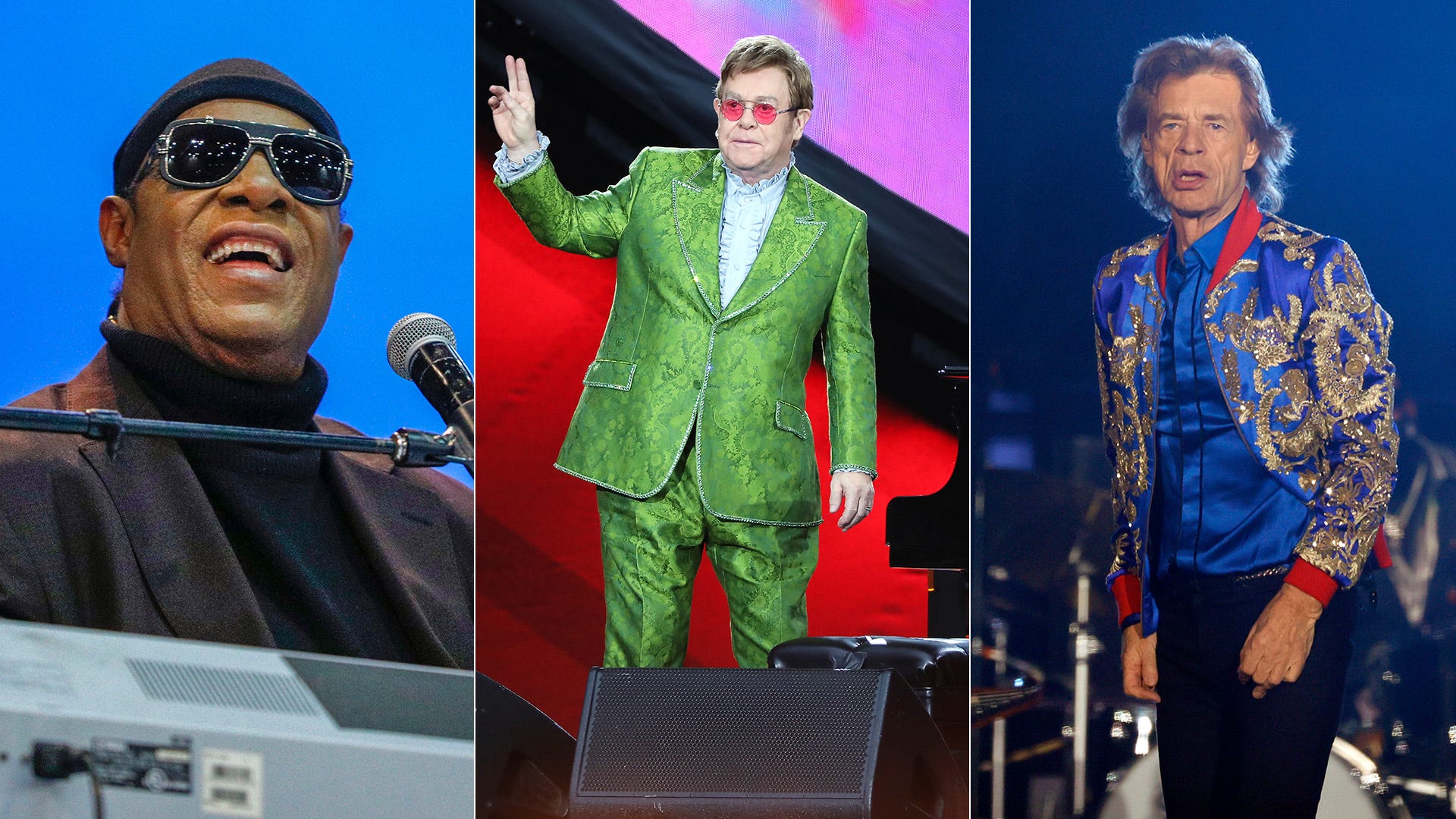 These 9 albums celebrate their 50th anniversary in 2022