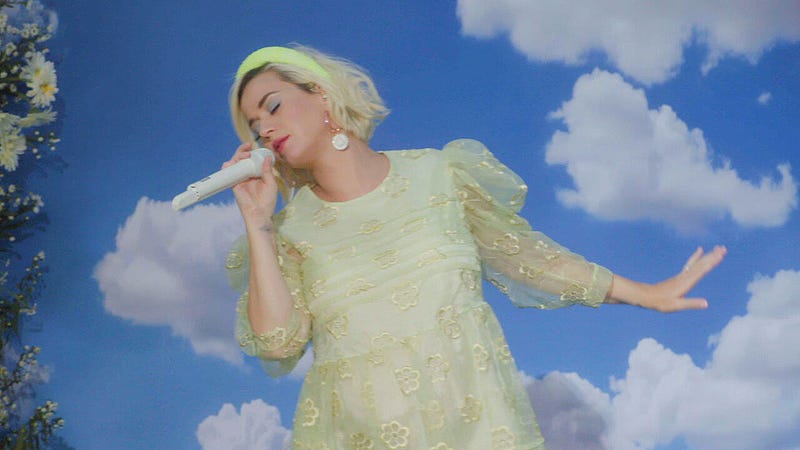 Pikachu and Katy Perry are collaborating, say what!? After a year full of new music and newborns, Katy is adding a brand new project to her to-do list for 2021.

This year Pokémon will celebrate its 25th anniversary, and the “Harleys in Hawaii” singer, is collaborating with the legendary cartoon franchise on an honorary music program with Universal Music Group.

Not all the details have been spilled for the special 25th anniversary music, however, P25 Music will boast celebratory activations around the globe as the new program unfolds.