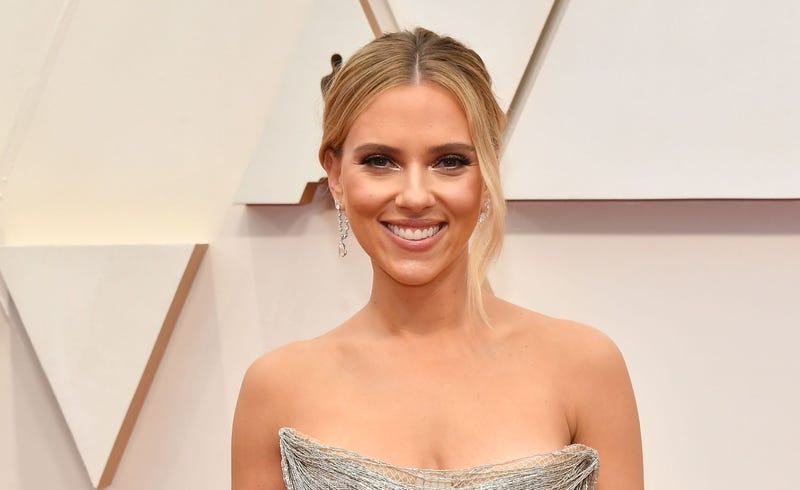 Scarlett Johansson is teaming up with Disney once again.

The “Black Widow” star, 36, is set to take on producing for the new film “The Twilight Zone: Tower of Terror," according to The Hollywood Reporter.

“Toy Story 4” director Josh Cooley is on board to write the screenplay, although the plot and cast details have yet to be revealed.

The upcoming film takes after the classic Disney theme park ride known for ending with a terrifying drop. The ride opened in 1994 at Disney’s Hollywood Studios in Florida, with other Tower of Terror rides opening at Disney Studios Park, Tokyo DisneySea and Walt Disney Studios Park at Disneyland Paris.

It has since closed in California, being replaced with Guardians of the Galaxy - Mission: Breakout! in 2017. 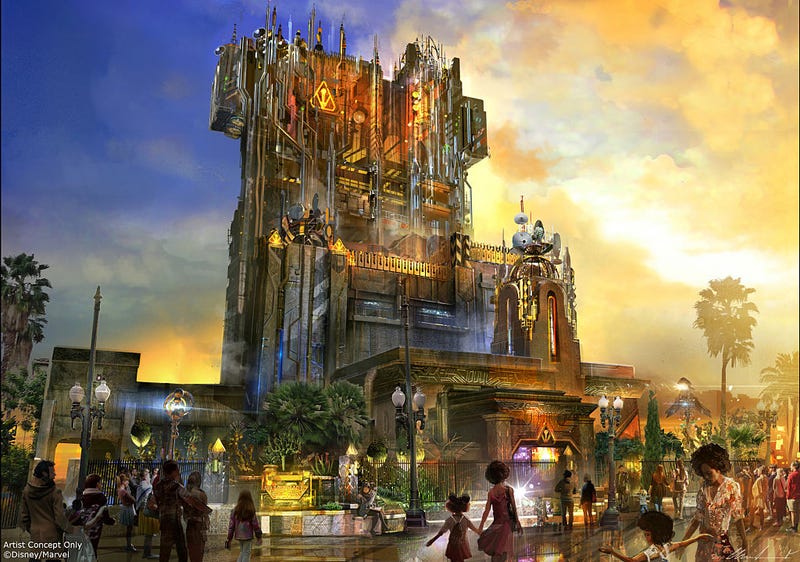 The ride is based on the 1997 “Tower of Terror” TV movie starring Steve Guttenberg as a reporter investigating the case of a 1930s hotel where people mysteriously disappeared, the outlet says. The movie also stars Kirsten Dunst who plays the Guttenberg’s niece.

The star will produce the project through her company These Pictures, alongside notable film producer Jonathan Lia. It has not been revealed whether Johansson will act in the film as well as produce.

Johansson's project joins a long list of films based on Disney Parks attractions, including the blockbuster “Pirates of the Caribbean” franchise and a soon-to-be-released “Jungle Cruise” movie starring starring Dwayne "The Rock" Johnson and Emily Blunt, People reports.

The Oscar nominee is staring in Disney and Marvel’s “Black Widow” premiering in theaters in two weeks. The film will also be available to stream on Disney+ with Premier Access, which usually requires an additional $30 fee for subscribers.