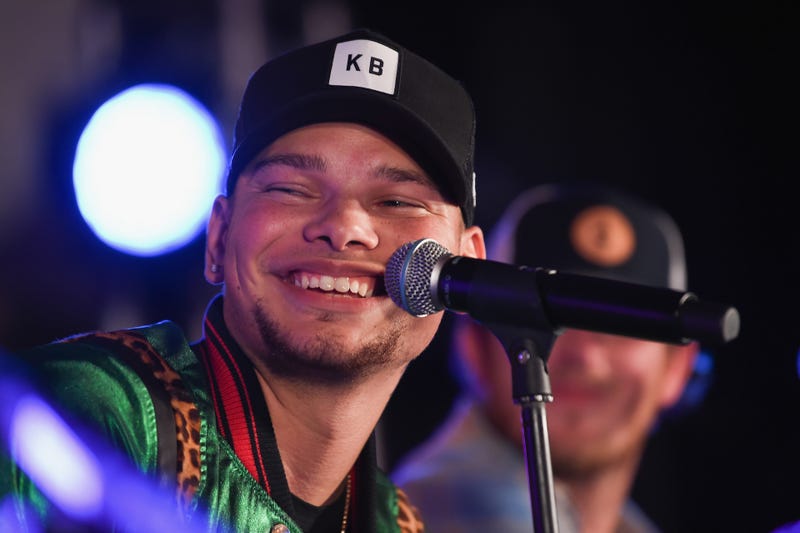 Father’s Day brought a record amount of adorable content showcasing our favorite Country Dads with their kids and we couldn’t get enough! TBH, it might just be our new favorite holiday, for that reason alone.

While there was an overload of cuteness in our feeds, nothing beat a video shared by Kane Brown. The video showed a shirtless Kane as he knelt beside his daughter, Kingsley, who was jumping for joy as she beat the heat playing with a rainbow waterfall toy.

“Happy Father’s Day to all the Dads out there,” Kane captioned the post.

The video appears to be from the ‘90s-themed birthday party Kane and his team threw for his wife, Katelyn, over the weekend. The couple showed off their best ‘90s style in two photos Kane posted to his Instagram. #nailedit

Katelyn also took to Instagram over the weekend, sharing a series of photos honoring Kane for Father’s Day.