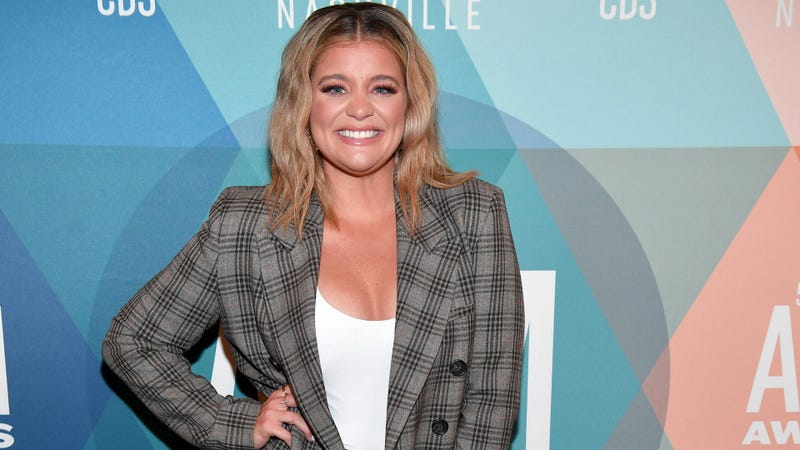 Hanging with Rob + Holly this week is Lauren Alaina! Listen on your favorite Audacy Country station.

After a couple of eventful years leading into the pandemic, Lauren Alaina welcomed some down time throughout quarantine with plenty of fuel to write songs. The songs she wrote turned out to be a form of therapy for the 26-year-old, and eventually morphed into her recently released album, Sitting Pretty On Top Of the World.

The American Idol Alum proved to be super-charged with emotion as she penned 14 of the 15 tracks that ended up making the album. The project, which seems somewhat of a diary to Lauren, offered overall healing after two tough break-ups, including the decision to call off an engagement.

In addition to her new music, Lauren has a new Hallmark movie, Roadhouse Romance, in the works as well as a book, Getting Good at Being You: Learning to Love Who God Made You to Be, which releases November 23.

Hear more about all of Lauren’s projects and kick-off the weekend with Rob + Holly on your favorite Audacy Country stations this Friday night at 7PM. Plus, be sure to get your votes in for Rob + Holly's daily Top 7 @ 7 countdown!