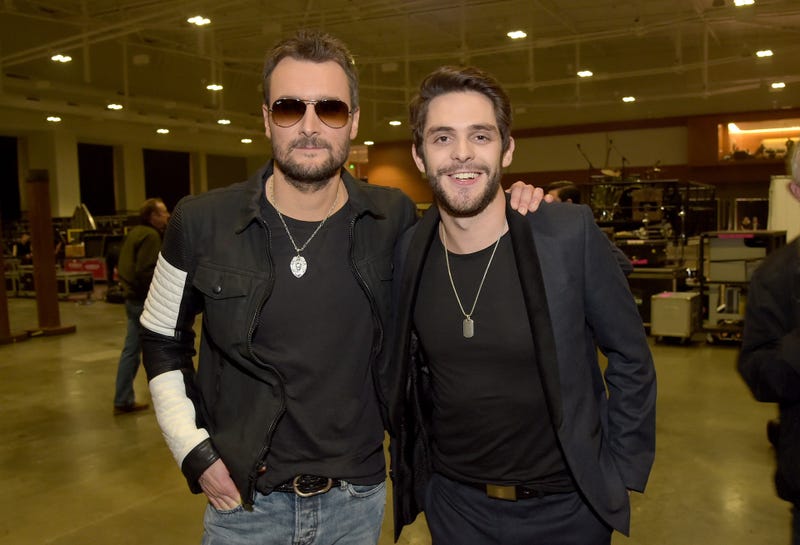 Eric Church isn’t the only one receiving shoutouts in Thomas’ songs. Rhett also shouts out his young daughters in songs like, “To The Guys That Date My Girls.” With his oldest daughter only being five, some may think Tho