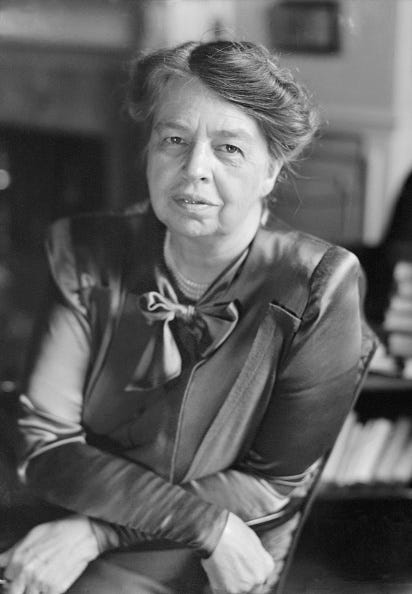 Barbie is celebrating the upcoming International Women’s Day with a new doll. The new First Lady Eleanor Roosevelt doll hit store shelves yesterday, as part of Barbie’s Inspiring Women Collection. The doll has Roosevelt in a long-sleeved black dress with pink and purple flowers, along with a pearl necklace and bowler hat.

“We are delighted to welcome former First Lady Eleanor Roosevelt to the Barbie Inspiring Women series and to shine a light on how her perseverance as a champion of policies around civil and economic rights made an impact on the world," Lisa McKnight, Senior Vice President and Global Head of Barbie and Dolls at Mattel, tells “People,” noting they hope such “past and modern day role-models,” will “inspire the next generation of changemakers to dram bigger than ever.” 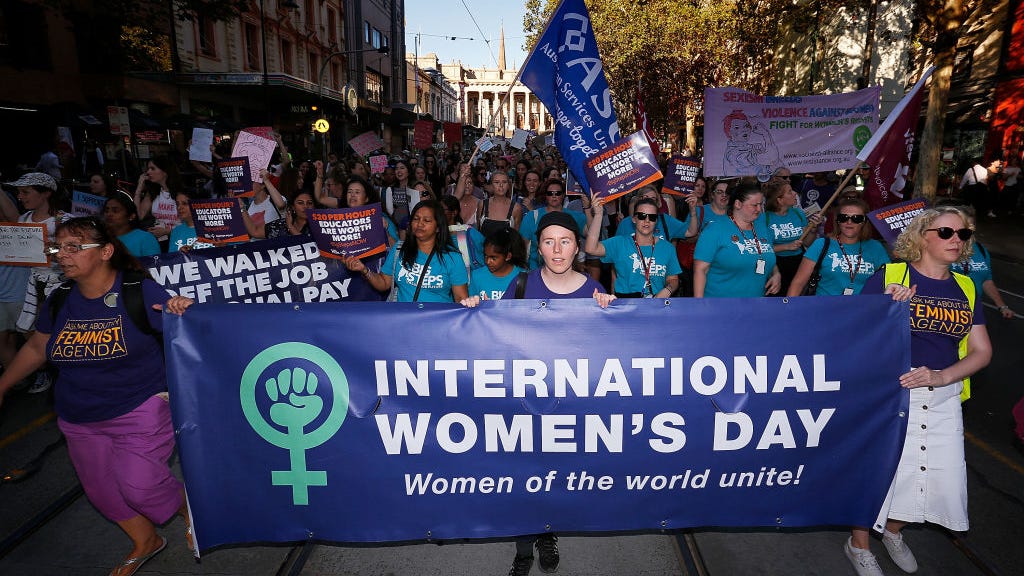 Not only was Eleanor Roosevelt the longest-serving First Lady, serving during her husband Franklin D. Roosevelt’s four terms in office from 1933 to 1945, but she was a great humanitarian, and she also had her own successful career. She even wrote her own daily newspaper column, “My Day,” in which she shared her personal opinions. She was also the United Nations’ American spokesperson after her husband died.