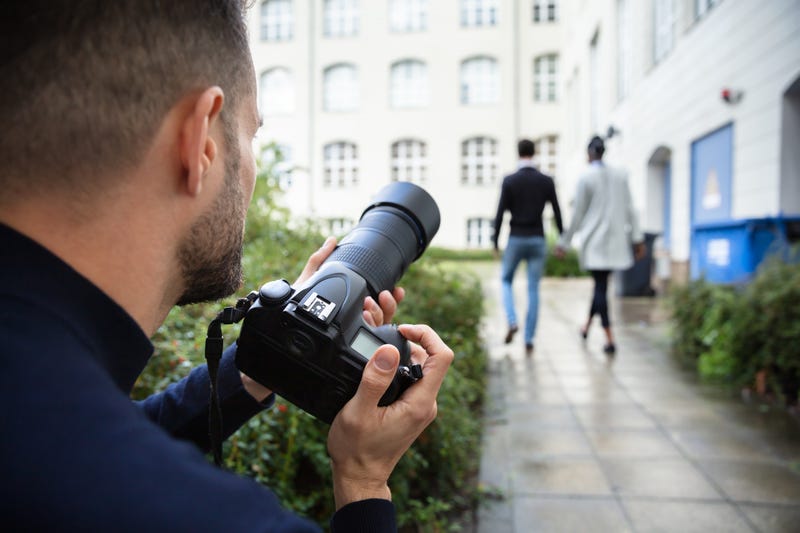 “Spouses use tracking devices, dashes cams, and are putting spying software on mobile phones,” explained James Maguire, the firm’s managing director, who called the methods “quite sophisticated” and said