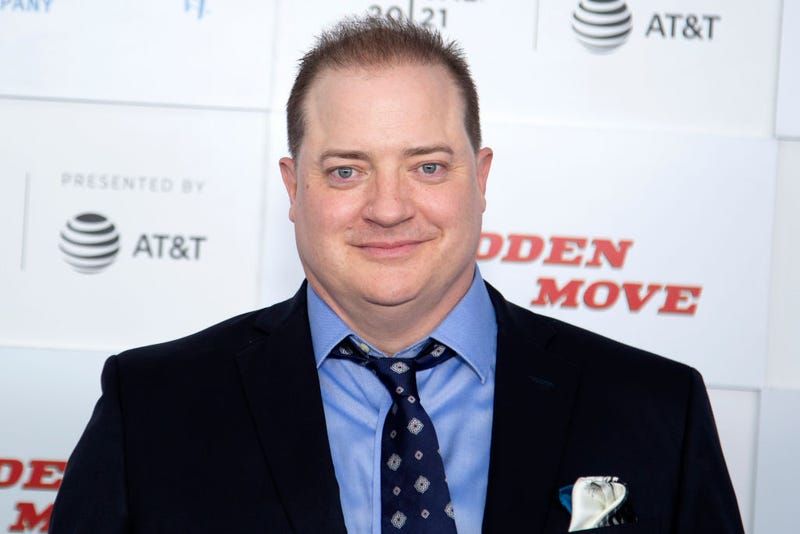 Brendan Fraser is back — and fans noticed he looks a bit different than before.

Fraser, 52, sparked some buzz online after he showed up on the red carpet at the 20th Tribeca Festival in New York City over the weekend.

The former summer family blockbuster fixture (“The Mummy,” “G.I. Joe”) has become something of a recluse the last few years. But fans on social media were quick to commented on the friendly-faced actor's new appearance.

According to CNN, fans speculated that Fraser’s weight gain is connected to his next project, "The Whale," directed by art epic auteur, Darren Aronofsky. The film centers on a severely obese and reclusive teacher who attempts to reconnect with his estranged teenage daughter.

Fraser was at the premiere of his latest movie, “No Sudden Move,” directed by Steven Soderbergh and co-starring Benicio del Toro, Jon Hamm, and Don Cheadle. Quite a cast there!