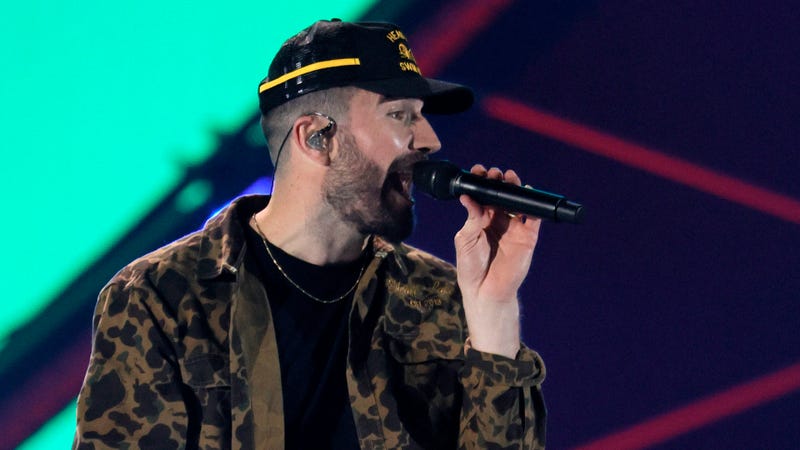 As we patiently await a new album from our favorite “cool guy” in Country music, Sam Hunt hasn’t left us completely in the dark as he’s released tokens of few flavors of new music over the last few months.

In early August he joined forces with Country newcomer, Ingrid Andress, for a song with a powerful play on words, “Wishful Drinking.” A month later he followed up with a nostalgic new tune, “23,” that gave us a new flavor from the 36-year-old Georgia native that still embodies everything we love about his music from crafty lyrics and strong instrumentals.

The recent releases have us more excited than ever for new music from Mr. Hunt. And while we don’t know an anticipated release date, we do know anything good is worth waiting for and one thing we can always count on with Sam is outstanding music.

Kick-off the weekend with Rob + Holly + Sam Hunt on your favorite Audacy Country stations this Friday night at 7PM. Plus, be sure to get your votes in for Rob + Holly's daily Top 7 @ 7 countdown!