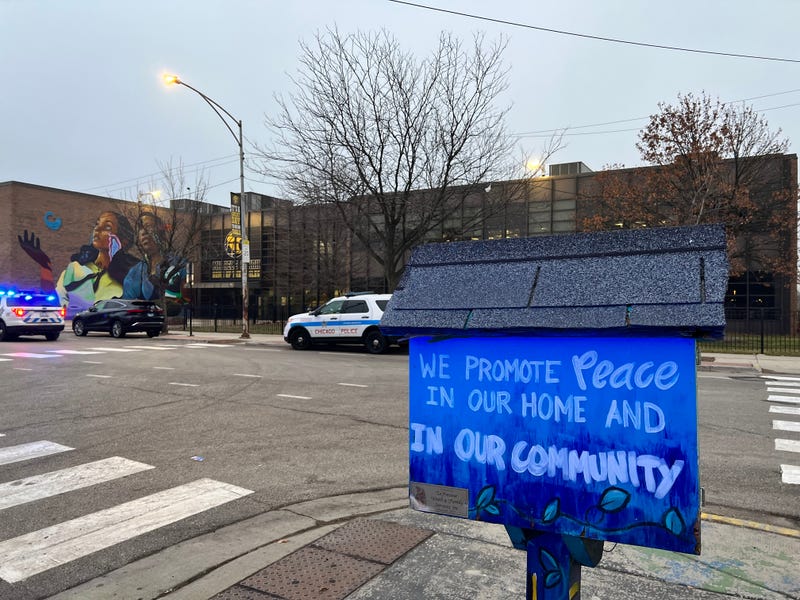 A longstanding sign promoting peace that sits across the street from the West Side's Michele Clark Magnet High School and near the site of where 15-year-old Kevin Davis Jr. was fatally shot Tuesday afternoon. Photo credit Bernie Tafoya
By WBBM Newsradio Staff

CHICAGO (WBBM NEWSRADIO) — A 15-year-old boy was fatally shot Tuesday afternoon near Michele Clark Magnet High School on Chicago’s West Side, where he was a student.

The boy has been identified Kevin Davis Jr., according to the Cook County Medical Examiner's Office.

“We all have our hearts broken by what happened,” said Chicago Police District Commander Andre Parham. “It’s a terrible tragedy. Michele Clark is one of our shining schools in the city of Chicago.”

Administrators with Chicago Public Schools said they will have grief counselors and additional security in place at the high school Wednesday.

“Our goal tomorrow is to make sure that we have the necessary supports to support all of our students and staff and families at the school,” said Jadine Chou, Chicago Public Schools’ chief of safety.

Chicago police said the boy was shot multiple times around 3:15 p.m. on Harrison Street near Laramie Avenue — just steps from the school.

He was taken to Stroger Hospital where he died less than an hour later, police said.

No one is in custody.

The boy was the third person killed in Austin over the last week, and the 40th person fatally shot in the neighborhood so far this year, according to data kept by the Chicago Sun-Times. The community area recorded 64 killings in the same period last year.

Days earlier, two men were shot to death and a woman was critically wounded while driving less than a mile away. 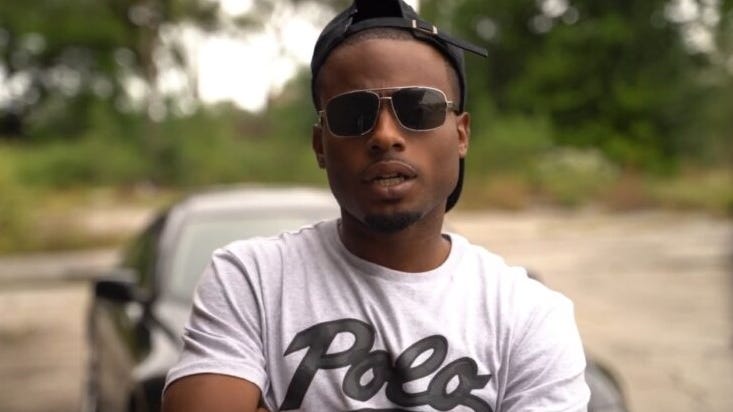 Aspiring actor killed in Austin shooting; ‘He was all about being happy’

One of the men, 29-year-old Xavier Lofton, was shot in the head, armpit and thigh, police and the Cook County medical examiner’s office said. He was taken to Mount Sinai Hospital and pronounced dead.

The woman, 29, suffered gunshot wounds to the head, arm and back, police said. She was rushed to Stroger Hospital in critical condition.

Another driver, a 36-year-old man, crashed into a parked vehicle after he was “caught in the crossfire,” police said. He was found shot in the back nearby and was also taken to Mount Sinai, where he later died.

(The Sun-Times Media Wire contributed to this report.) 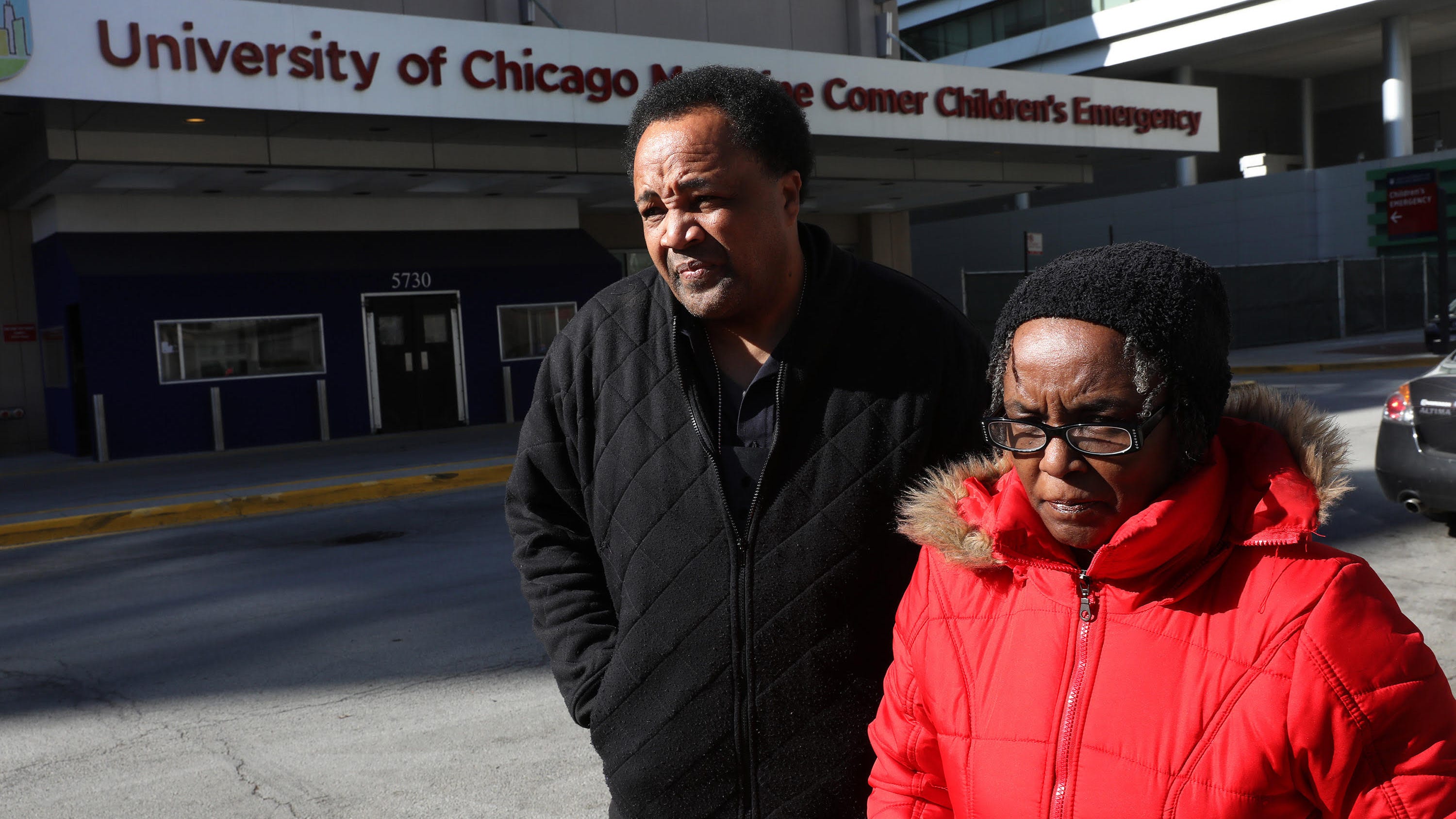