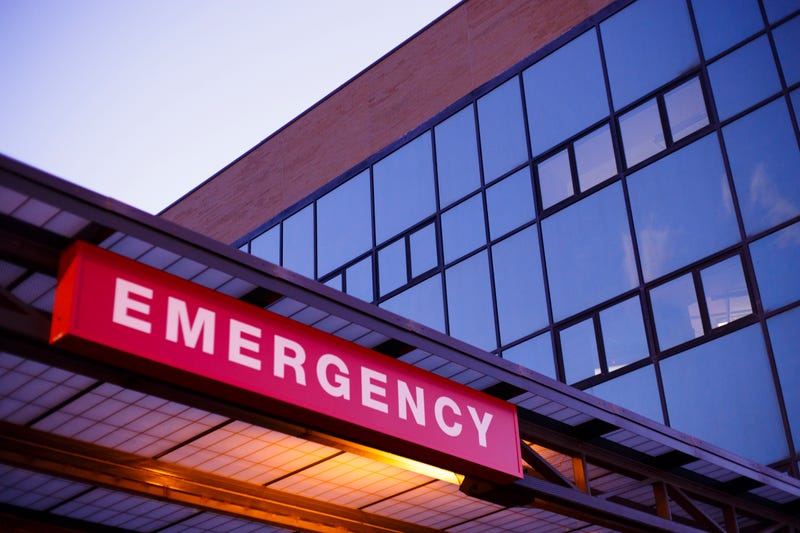 Two young children, ages 4 and 6, have died after they fell into a pond in suburban Palatine. Photo credit Getty Images
By Sun-Times Media Wire

About 3:30 p.m., Palatine police and fire officials responded to calls of a “group of juveniles who fell into a pond” in the 800 block of West Panorama Drive, police said.

Two boys, 4 and 6, were pulled from the pond and were taken to the Northwest Community Hospital in Arlington Heights, officials said.

No further information was immediately available. 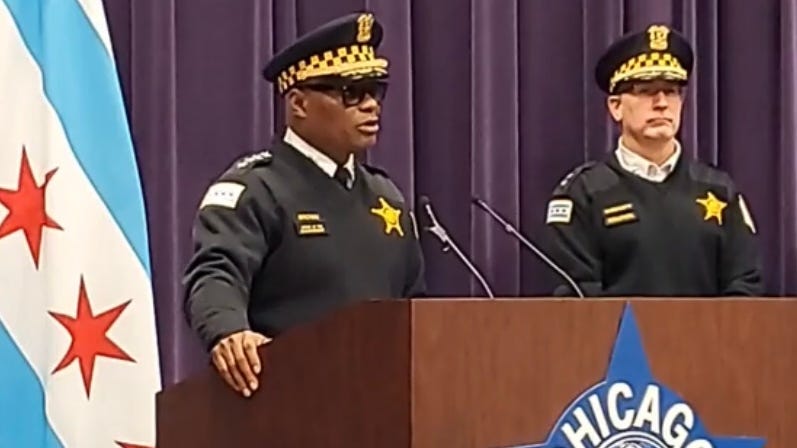