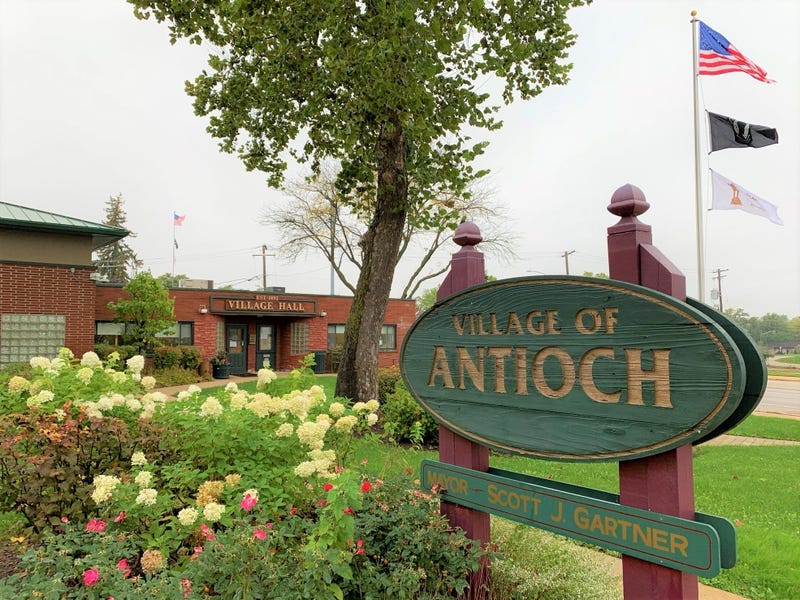 “Uncover Antioch” scavenger hunt is designed “to encourage people to explore the history and lore of our community while spending some time throughout the village of Antioch and exploring some of the businesses and historic places throughout our town," Village communications specialist Jim Moran said.

“Some of it, you go through our downtown area, for example, and there’s QR codes set up where you scan a QR code, read about some of the history of some of the buildings with some signage on the building and then there’ll be questions for you to answer in the app that goes with the scavenger hunt.”

Among pieces of the village’s history includes it being the summer home location for former Chicago mayor Anton Cermak and 1920s gangster Bugs Moran.

Moran also said parts of the 2005 Amityville Horror movie were filmed in Antioch and pointed out other fun facts about the village.

“Jim McMillen, former Chicago Bear and University of Illinois standout. He was mayor of Antioch for two terms beginning in 1949," he said.

"Pickard China is one of our better-known businesses here. They supply the china used by the White House at Camp David."

Scavenger hunters will gain points by answering questions prompted from the Eventzee app and the people with the most points by the Saturday after Thanksgiving will win prizes. Prizes will range from Antioch swag to Chamber of Commerce bucks and more. 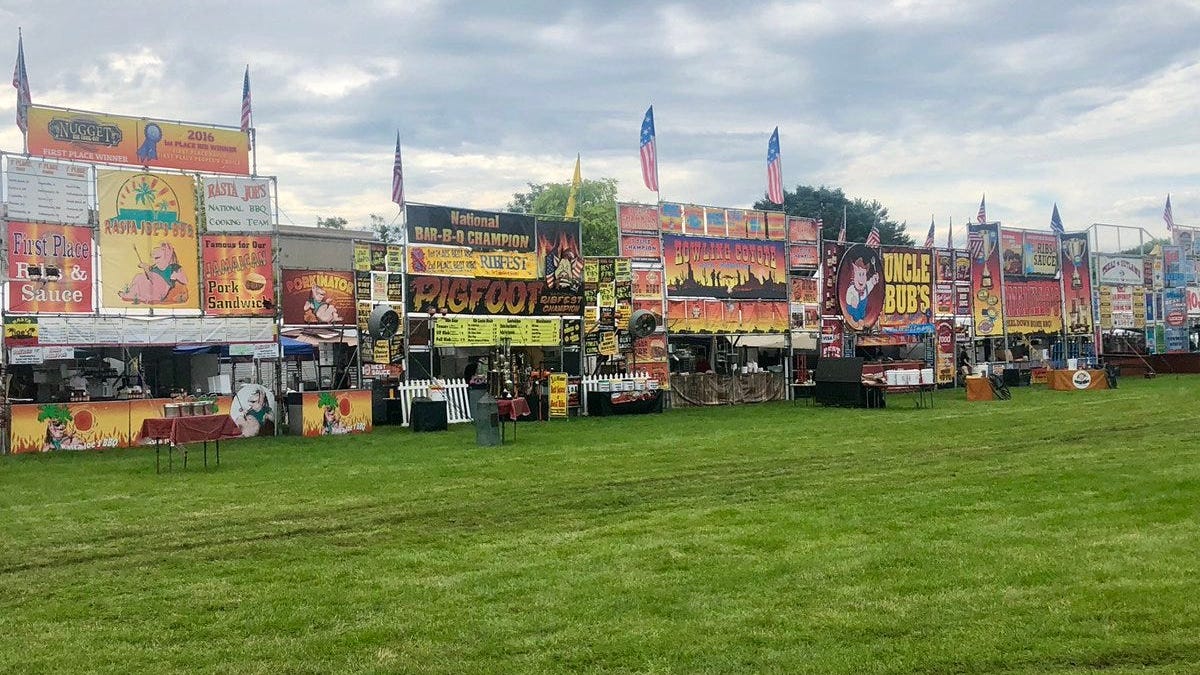