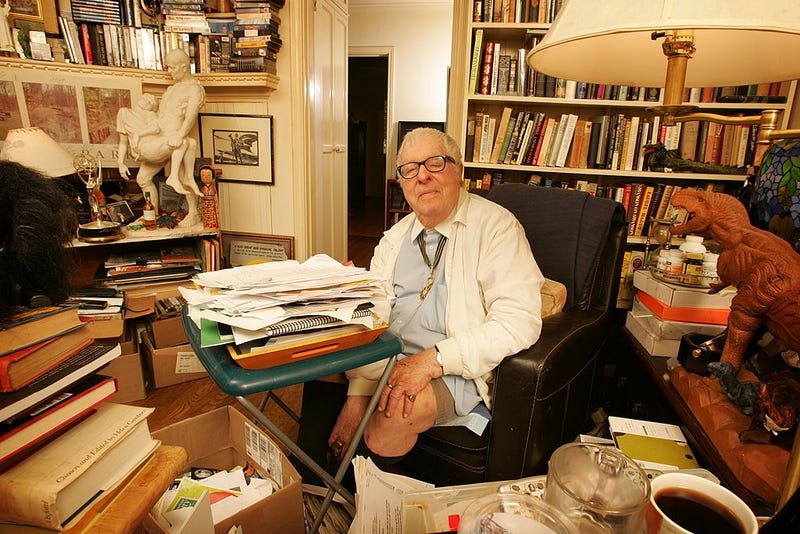 WAUKEGAN, Ill. (WBBM NEWSRADIO) -- The battle over ownership of a famed Chicago-area author's collection is heating up.

A committee of the Waukegan Public Library’s trustees has been formed to decide the contentious debate over the Ray Bradbury collection. The Historical Society of Waukegan and the library have been debating the issue.

"No one can make a decision without an argument. They have be strategizing for decades about how to celebrate Ray Bradbury," said Bradbury’s official biographer Sam Weller.

It’s about future control of the authors books, papers, and memorabilia, and where they’ll be housed and available to the public.

Bradbury’s official biographer, Sam Weller, a Chicago author, said Bradbury would want his works in the place where he spent a lot of his boyhood days, the old library.

"It's just been stunning to me over the years why it's taken so long to figure it out, and I don't think the city should be squabbling. Just put the books in the park district's Carnegie building and celebrate him and be reminded what Ray Bradbury gave back to the world," Weller said. 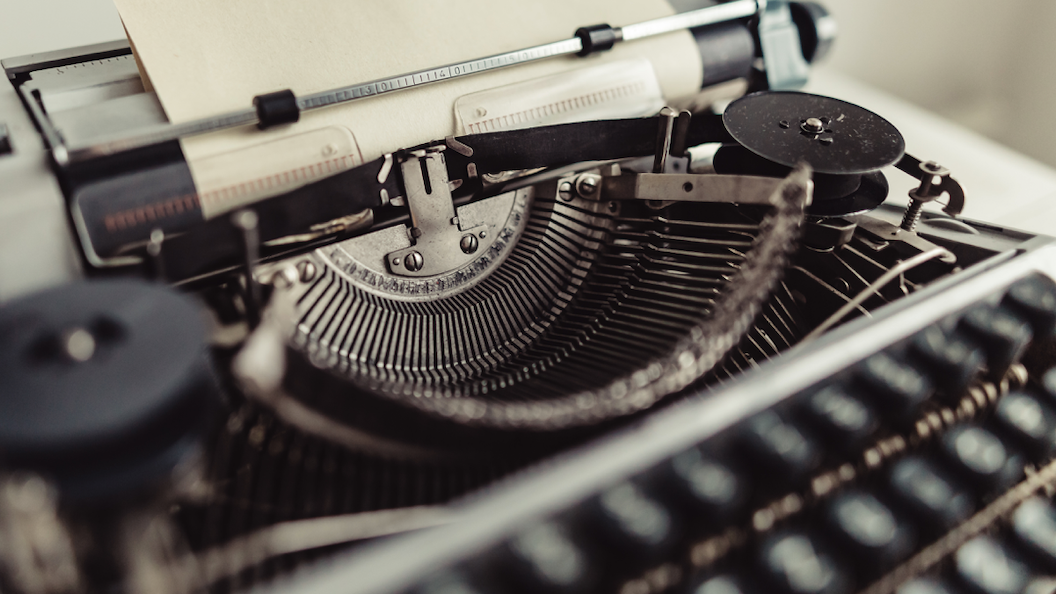 Bradbury had willed the material to the library; and Weller said maybe Waukegan should just listen to Ray.

"I can say without reservation he would love those books to go to the old Carnegie, and go to the child's reading room where the plans have been proposed to house that collection," Weller said.

The library board committee will hold a public forum on the matter in the next few weeks.

Bradbury is best known for his books Fahrenheit 451, the Martian Chronicles, and Dandelion Wine. He died in 2012.