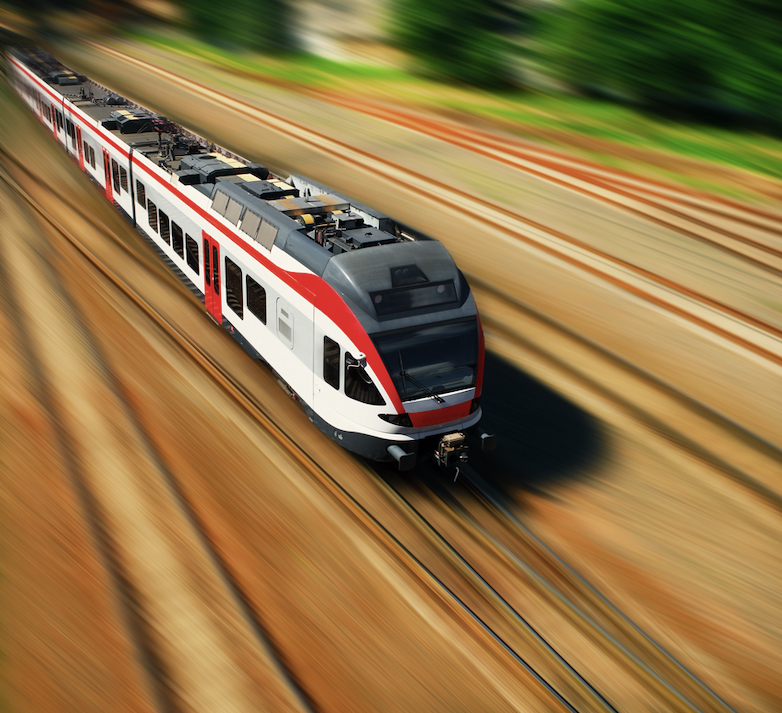 (WBBM NEWSRADIO) — The next stop on the journey to true high-speed rail in Illinois: Gov. Pritzker’s desk.

Rick Harnish, director of the High Speed Rail Alliance, is eager for the governor to sign legislation creating a High Speed Railway Commission for Illinois.

The panel would be tasked with developing a statewide strategy for a high-speed rail network emanating from Chicago. Although Amtrak runs several routes to Illinois destinations, the idea would be to enhance rails to accommodate faster trains.

So, for example, a train traveler might one day be able to get to Springfield in 90 minutes, rather than the current time of three hours, Harnish notes. Someone could zip to Champaign-Urbana in 45 minutes.

“We are far past diminishing returns from investing in highways,” Harnish said in a news release Thursday.  “They are a big expense for drivers, cities and municipalities, and there’s really no way to improve on that system. Trains could be a game changer.”

The time is especially ripe, Harnish tells WBBM Newsradio, with a big infrastructure bill and federal aid under consideration in Washington. 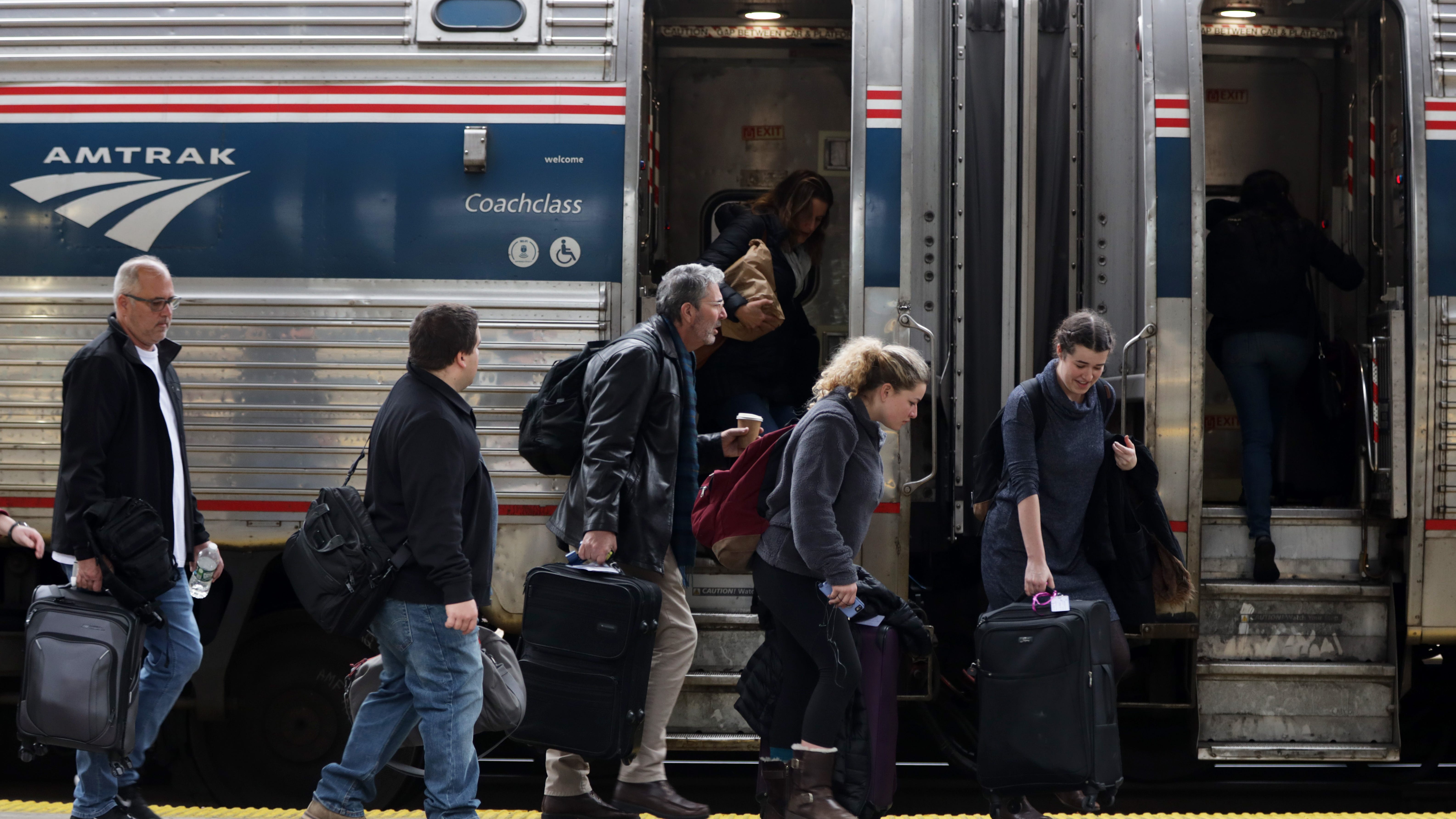