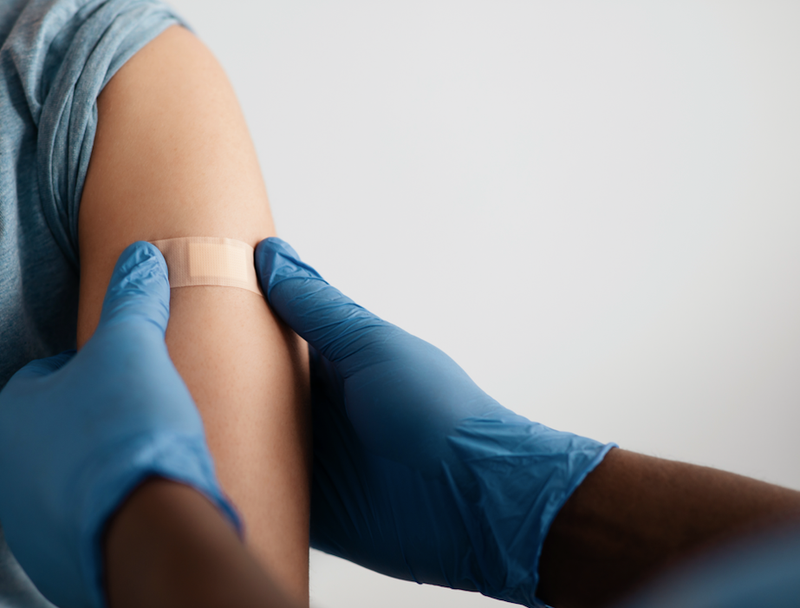 (WBBM NEWSRADIO) — Members of a north suburban school board are considering a proposal to pay students who have received COVID vaccinations — if the panel can figure out how to pay for it.

One member of the District 60 school board in Waukegan has suggested paying students between $100 and $150 to get vaccinated. Another member suggested non-cash rewards, such as tickets to Bulls games or gift certificates.

Supporters say the program could be paid for with COVID mitigation funds the district has received.

But Board President Brandon Ewing said that money has already been allocated in the district’s budget.

“What are you willing to go into that budget and cut? The budget was approved by this board of education,” Ewing said.

The board decided to delay the decision until there's more information on how much the reward program would cost.

Board members also asked whether the rewards would go to all vaccinated students or just those who have not yet received their shots. 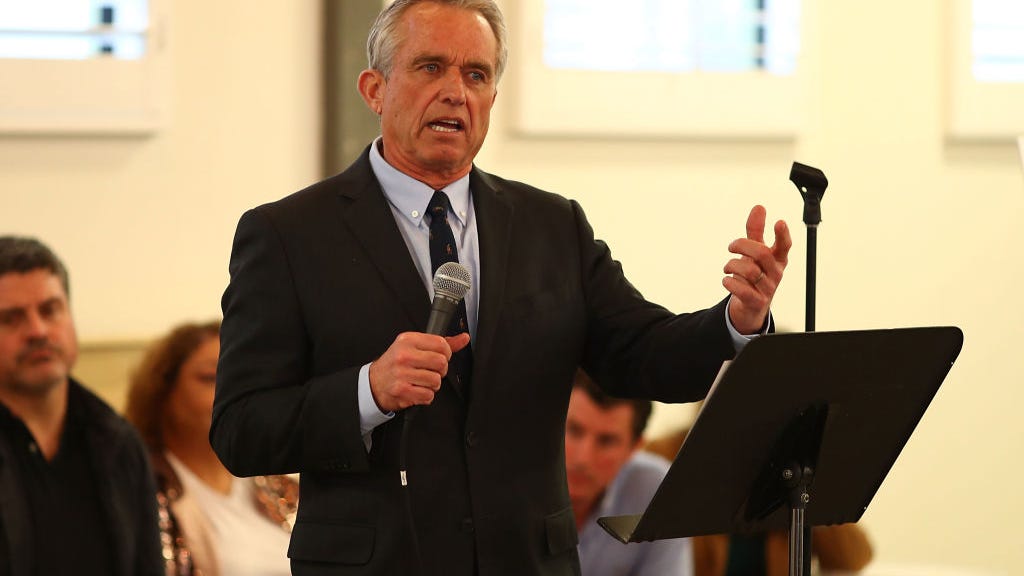