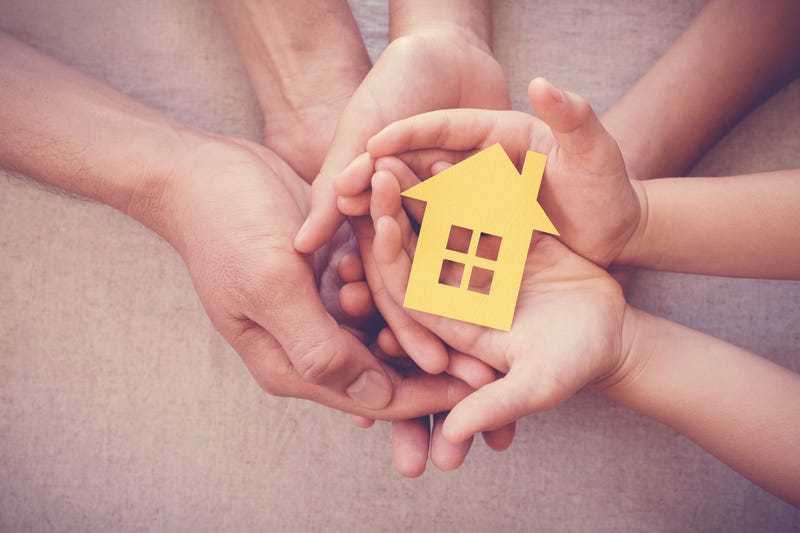 SPRINGFIELD, Ill. (WBBM NEWSRADIO) -- For the third time in recent days, the head of the state’s child welfare agency has been held in contempt in court for not finding proper housing for children.

The contempt orders are all over the Department of Children and Family Services' inability to place some of the children in its care in homes.

Most recently, Department of Children and Family Services Director Marc Smith was held in contempt, because DCFS has not yet found housing for a 17-year-old boy who is languishing in a psychiatric hospital, costing taxpayers a thousand dollars a day.

According to the Cook County Public Guardian, the boy should have been out of the psychiatric hospital four months ago. But according to DCFS, he’s been locked up there, because the agency has nowhere to place him yet.

Last week, Smith was ordered in contempt over the state’s handling of a 9-year-old girl who is a sexual abuse victim and a 13-year-old boy with “severe mental health issues." The girl was in a psychiatric hospital more than 200 days after she was supposed to have been released. The boy was forced to sleep in an office utility room, before being placed in a temporary shelter in Mount Vernon, Ill., about 80 miles east of St. Louis. The shelter was supposed to be a “temporary” placement of no more than 30 days; but he was there more than 145 days. 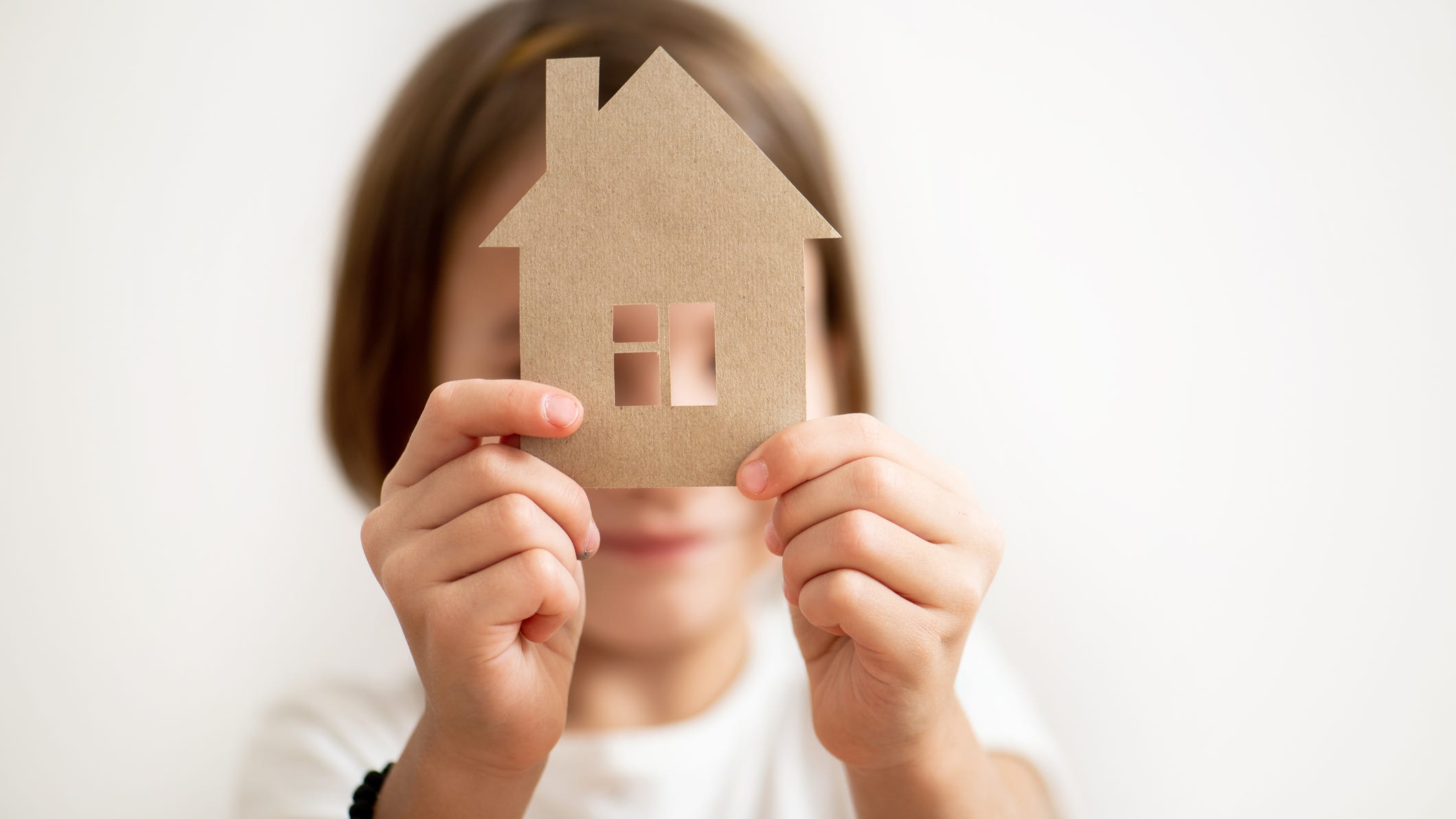 DCFS said the 9- and 13-year-old children have now been placed in homes.