A Dolton police officer shot and wounded a person early Thursday in the southern suburb, according to Illinois State Police.

The shooting happened around 1 a.m. in the 600 block of Sibley Boulevard, east of King Drive, state police said in a statement.

One person was taken to a hospital with a gunshot wound and was expected to survive, state police said. No officers were injured.

A spokesperson for Dolton did not immediately reply to a request for comment.

A community activist has scheduled a rally at 1 p.m. at Sibley and Oak, where Dolton police fatally shot 19-year-old Alexis Wilson last summer after an argument at a drive-thru at Baba’s restaurant.

In March, Wilson’s family sued  the Village of Dolton accusing it of refusing to turn over documents related to the shooting. 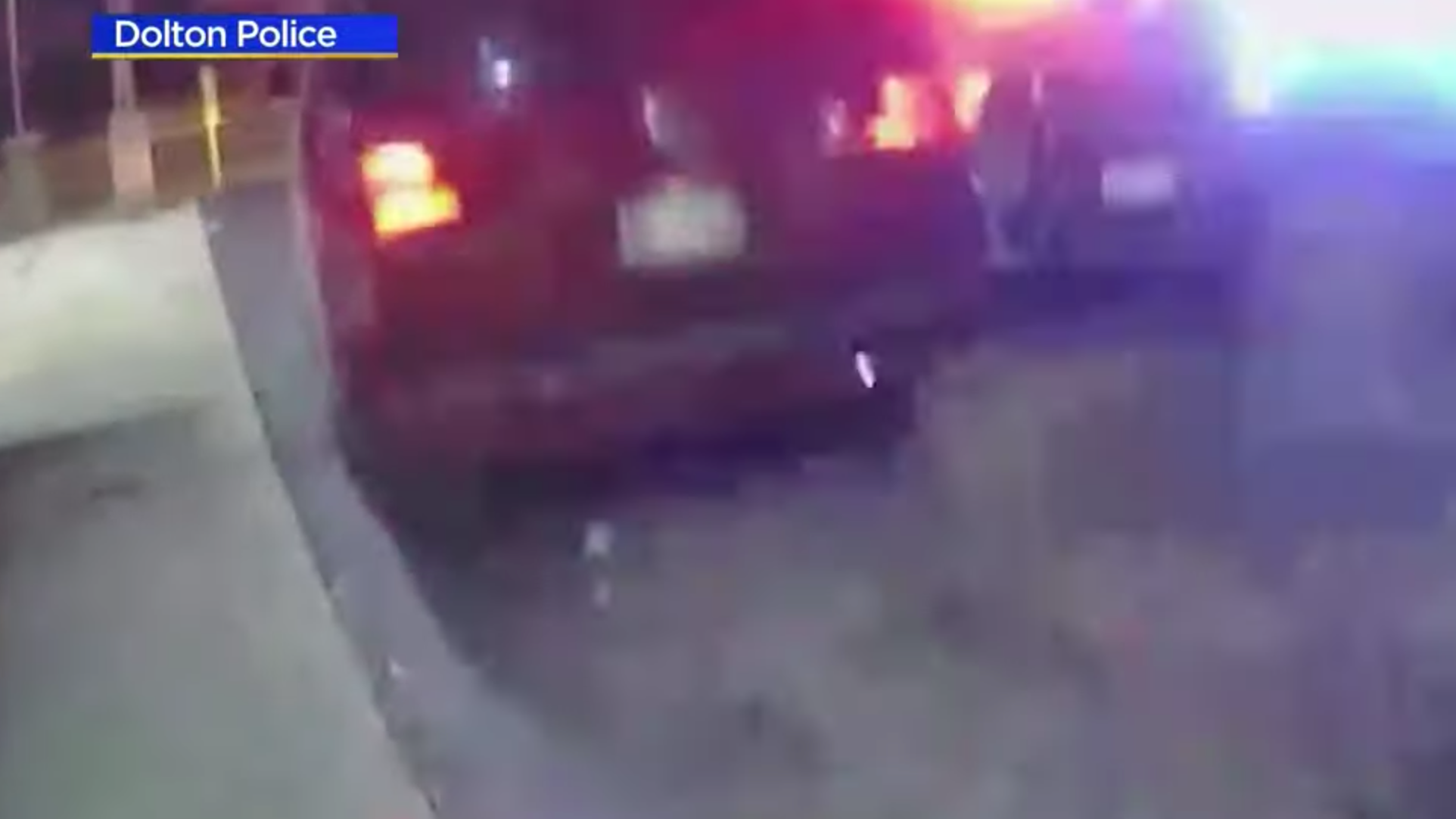