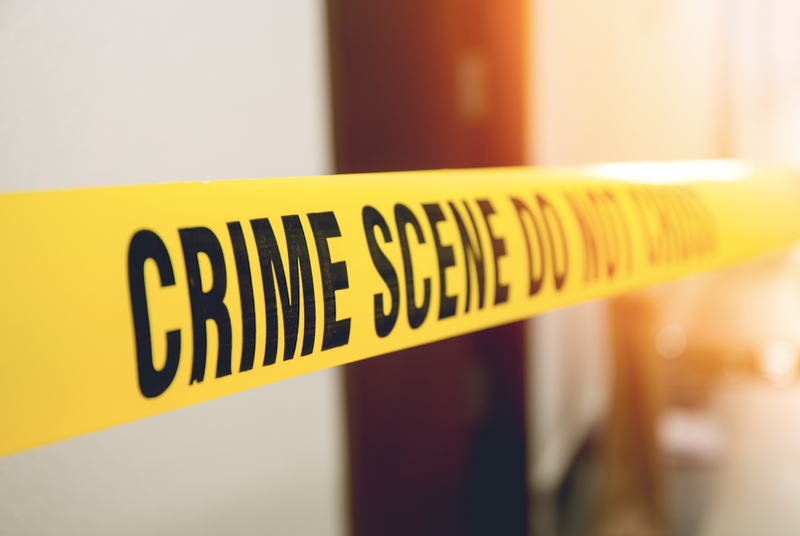 (WBBM NEWSRADIO) -- The deaths of a man and a woman in northwest suburban Algonquin are believed to be the result of domestic violence, and police are looking for a suspect.

Investigators say police were asked to conduct a well-being check for a couple at a home in the 400 block of La Fox River Drive. Police said they found bodies Tuesday matching the descriptions of the persons they were looking for.

The McHenry County Coroner’s Office was expected to perform autopsies on the victims, who have not been identified.

“At this time, this is believed to be an isolated incident and is suspected to be domestic violence related,” Algonquin Police said in a social-media post.

The Daily Herald reports police have an arrest warrant for 36-year-old Maxim Parnov, who is believed to be driving a 2006 black Lexus with license plate CE37406. 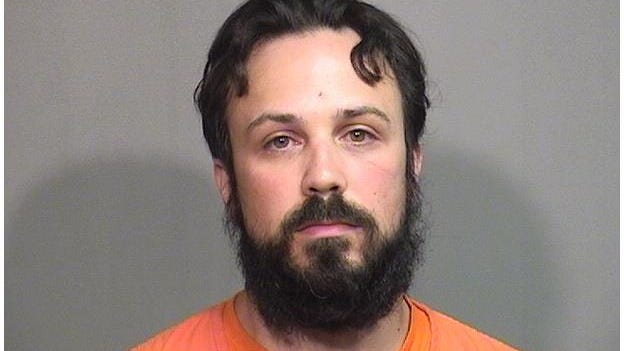