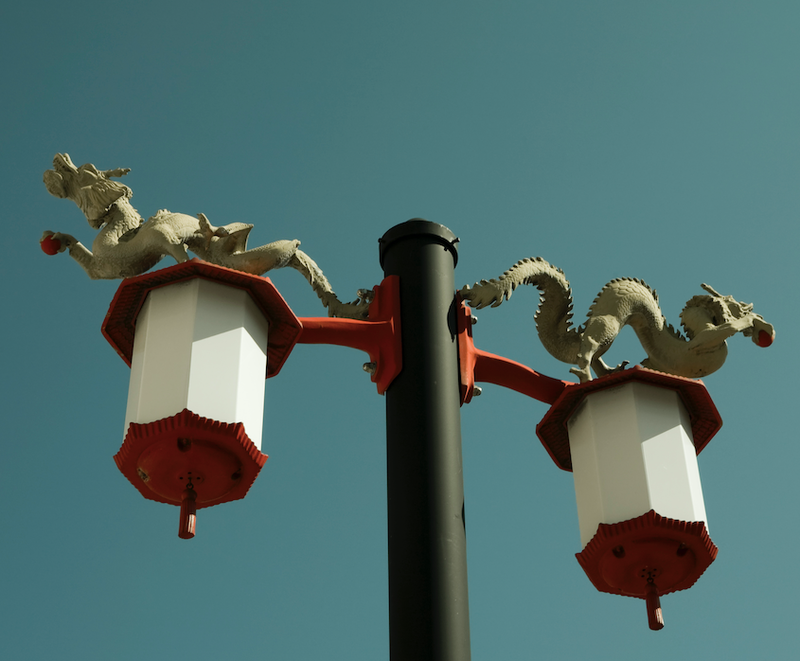 (WBBM NEWSRADIO) — One person was taken into custody after a man was fatally shot while walking in Chinatown Tuesday afternoon.

A person driving a silver two-door car opened fire about 12:30 p.m. in the 200 block of West 23rd Street, striking the man on the sidewalk, Chicago police said.

The shooter then got out of the car and shot the man again before fleeing, police said.

The man, whose age was unknown, was taken to Stroger Hospital, where he was pronounced dead.

One person was taken into custody and a weapon was recovered. 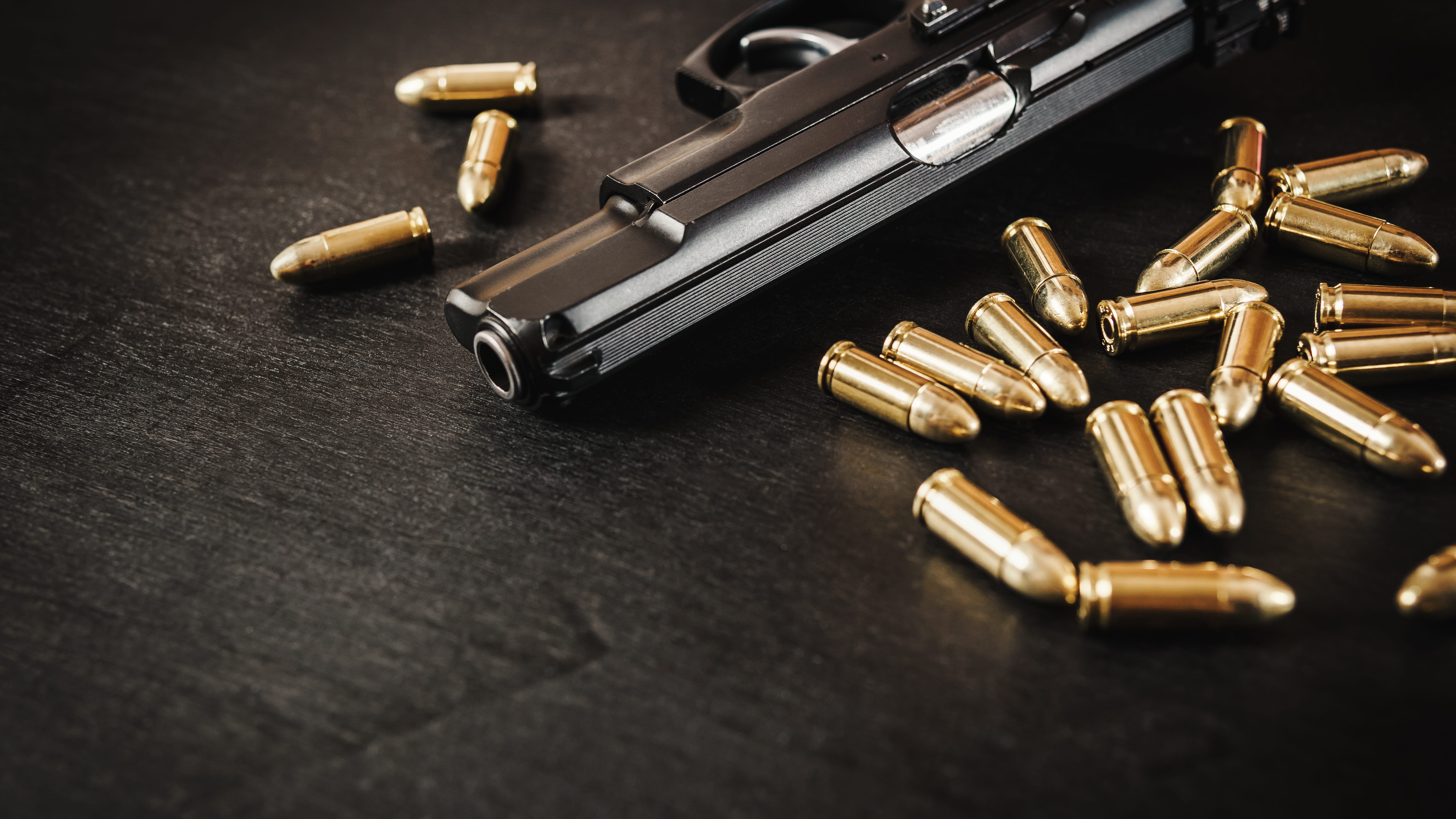