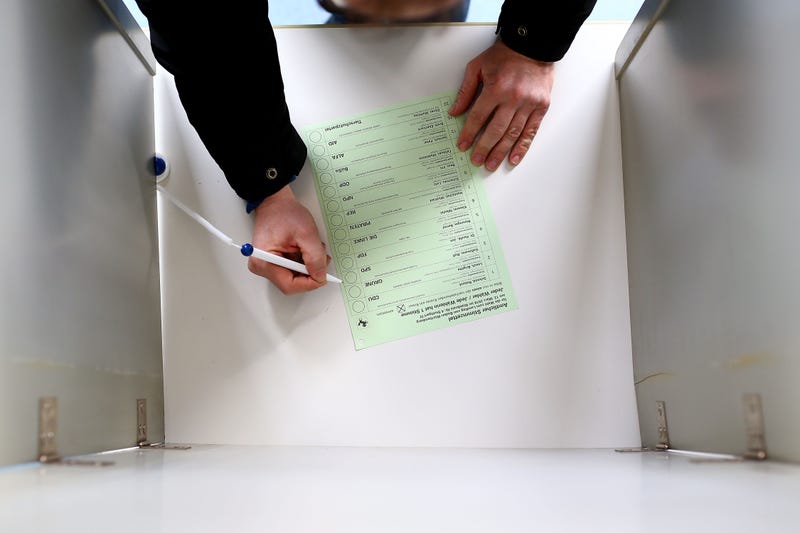 The DuPage County Board has approved spending more than $7 million dollars on new election equipment from Hart InterCivic, an Austin, Texas-based company that provides election technologies and services for nearly 800 governmental agencies in 19 states.

Officials said the company will be delivering the equipment by the end of November and they’ll be in-use for the primary elections next June. County board members received positive feedback from residents on the approval.

During the public comment portion of the board meeting, Margaret Brownlee praised the move.

"The reason you picked the Hart machine is because of its state-of-the-art ability to really have transparent, fair paper elections and we can all join in celebrating that and be happy that what happened really happened," she said.

Becky Simon of the League of Women Voters of Naperville also spoke at Tuesday's board meeting. "Now is the time, today is the day. We are excited about the procurement of the new election equipment."

DuPage County Clerk Jean Kaczmarek said the new equipment will not be connected to the Internet, which makes it impossible to hack.

The Hart election machines will replace touch-screen and optical scanning machines bought by DuPage County around 20 years ago. 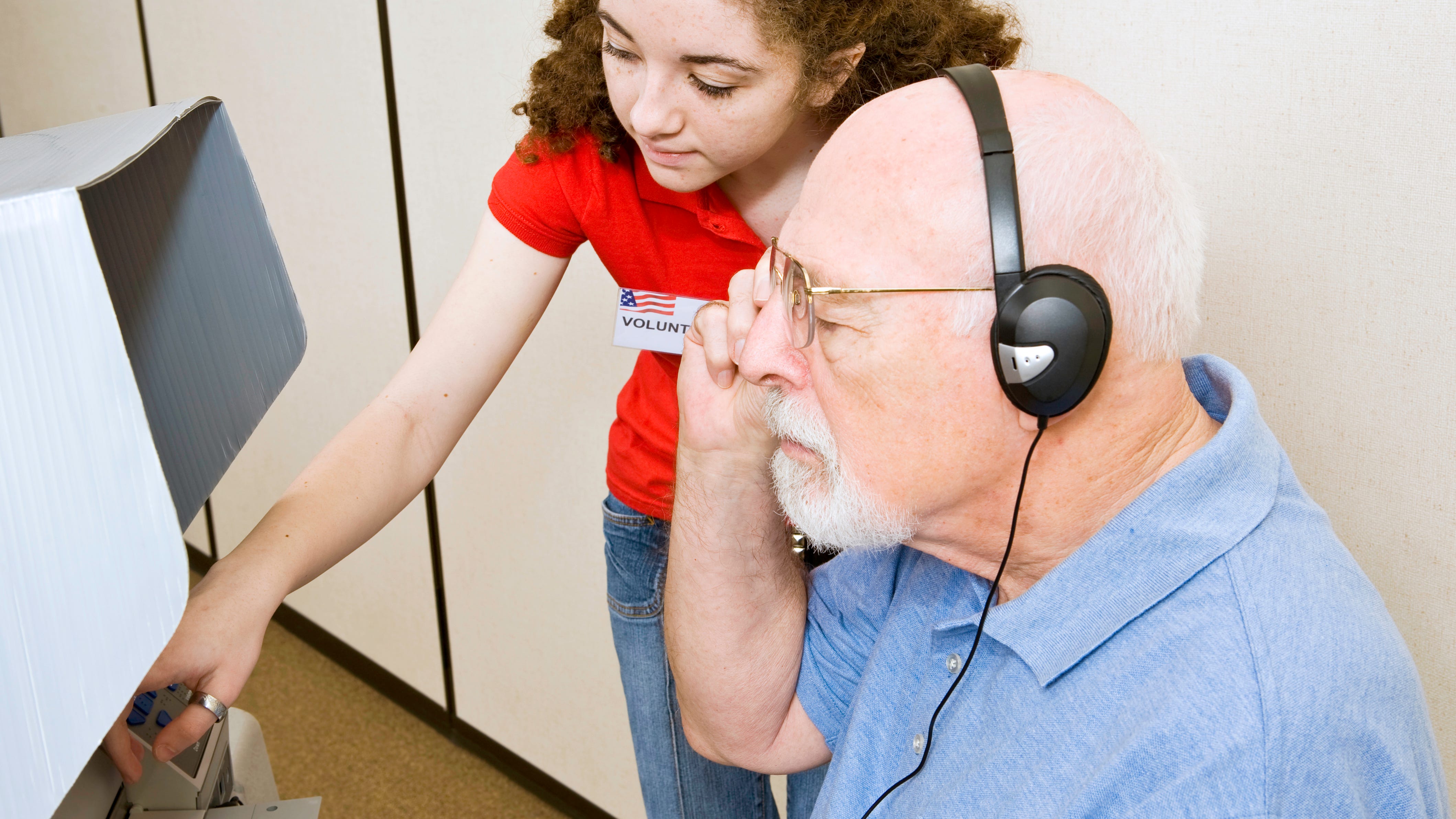