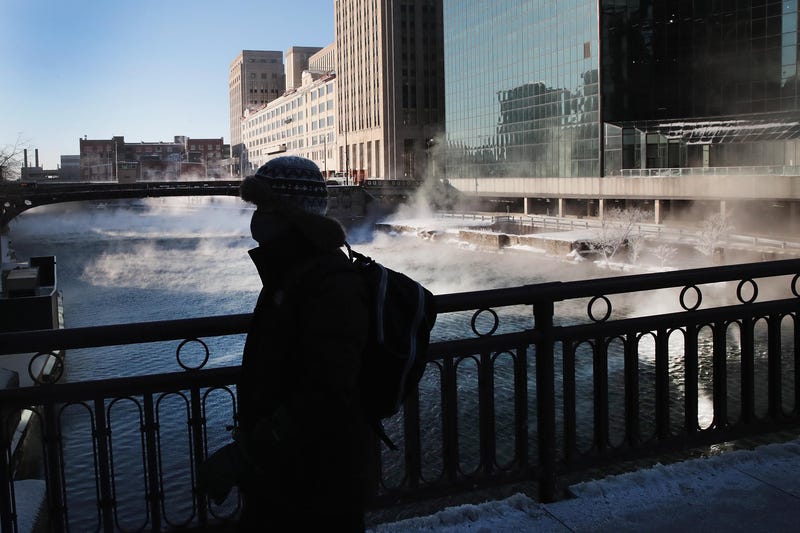 CHICAGO (WBBM NEWSRADIO) -- The first night of freezing temperatures in the Chicago-area is later than usual this year, but a local weather expert says that's becoming more typical.

Gino Izzi is a senior meteorologist at the National Weather Service office in Romeoville.

He said the first freeze in the Chicago-area usually comes in mid-October, though it hasn't been unusual in recent years to see a delay in freezing weather.

"Since 2007 we've had eight different years now the first freeze in Chicago has taken place on or after October 28, and five of those years first freeze didn't take place into November and in a couple cases pretty far into November," Izzi said.

"So, in recent years we've started to see a trend for later and later freezes."

He points out that could be the result of climate change. "Certainly the changes of warmer days and warmer nights fits the signal you would expect with global climate change that's going on."

He said how much of that will be rain or snow largely depends on the position of the jet stream, which can either bring in colder air from the north or block it. 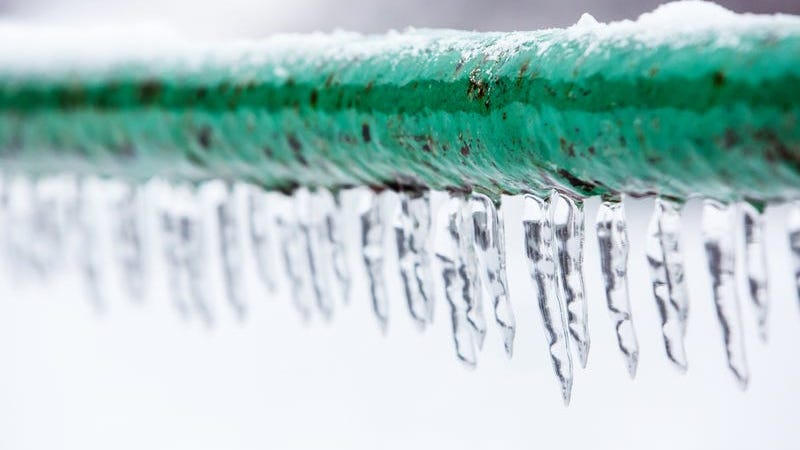 Tips On Keeping Your Pipes From Freezing During Frigid Temperatures