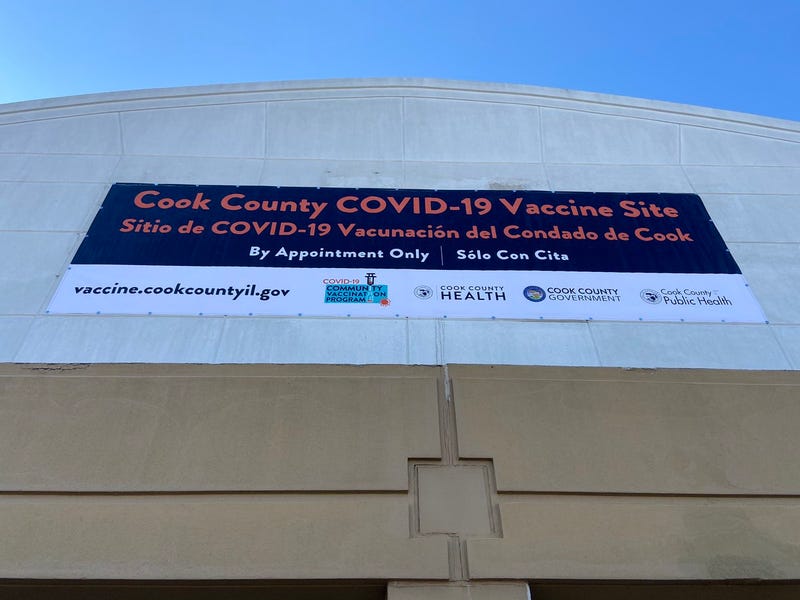 The old K-Mart store at Oakton and Lee Street in Des Plaines was the last K-Mart in Illinois when it closed in April 2020. Now it is the latest mass vaccination site in Cook County, and among the first in the state to distribute the Johnson & Johnson COVID-19 vaccine.

Cook County Health officials said 800 vaccine doses will be distributed Friday. They hope to distribute 2,800 doses per day. The site is open from 9:30 a.m. to 5 p.m. Monday-Saturday.

Appointments for the Des Plaines location can be made at vaccine.cookcountyil.gov or by calling the hotline at 833-308-1988. 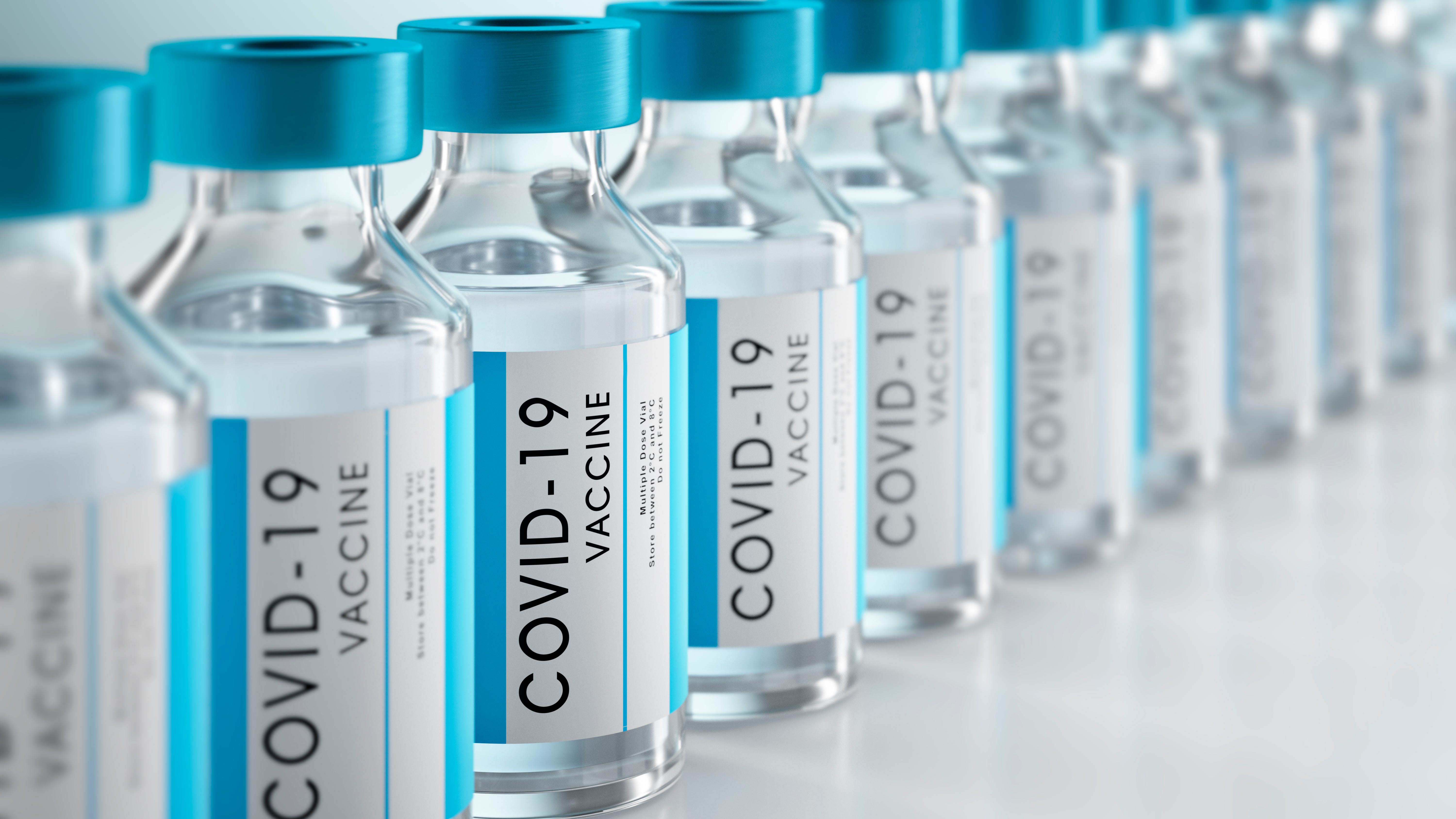 Jack Alberts and his wife were among the first in line for shots Friday morning. He started to cry as he talked about how he has not been able to see his grandchildren for a year.

"I haven't seen my grandchildren...in over a year," he said choking back tears.

He said he's looking forward to getting the vaccine.

"I'm 83 years old, and we have all these things where they keep saying that if we get it (COVID-19) we're in big trouble," Alberts said.

He said the vaccine was the most important thing to happen to him in a K-Mart in quite some time.

"The last time I was in a K Mart was 5 years ago.  And I never thought it would be such a momentous occasion (when I came back),"  Rovner said. The opening of the Des Plaines site comes as a the state reported a record number of vaccinations in a day.

On Thursday, 131,882 doses were administered in Illinois, breaking the previous high of 130,021 given Feb. 24, according to the Illinois Department of Public Health.

The state’s positivity rate is now at 2.2 percent.