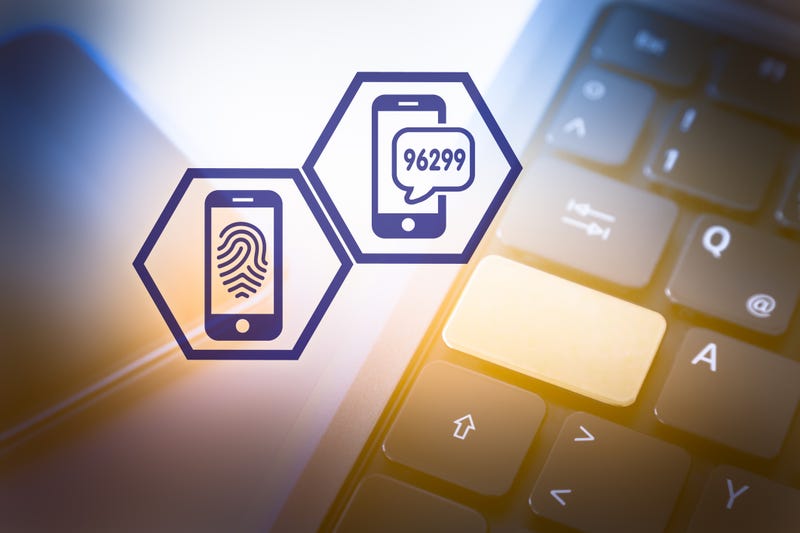 CHICAGO (WBBM NEWSRADIO) -- Tighter security is being implemented at the Illinois Department of Employment Security to prevent widespread fraud that has occurred since the start of the pandemic.

Those filing for unemployment online will soon have extra hurdles, including two-factor or multi-factor authentication to verify a person’s identity, widely used in the private sector and by other states to combat fraud.

The extra step involves the use of codes sent to a phone or email address to verify a person’s identity.

"Multi-factor authentication is probably the key first step there in terms of allowing residents to be able to not only asset their identity, but to protect it," said Adam Ford, with the Illinois Department of Innovation and Technology.

This came up during a legislative hearing focusing on bogus unemployment claims since the start of the pandemic.

Caulkins: What do you think we've lost in Illinois?

"I am not going to speak to that today," Richards said. "We are working to quantify those numbers."

Caulkins: Do you know how many fraud cases have been perpatrated on our state? Kind of a number, maybe how much money do you kind of think was lost?

"We had a number in the spring of roughly 1.7 million fraudulent claims have been blocked by our system. We are continuing to work to quantify the extent of which benefits have been paid out," Richards said.

Some Republican lawmakers accuse the Pritzker administration of hiding that information. 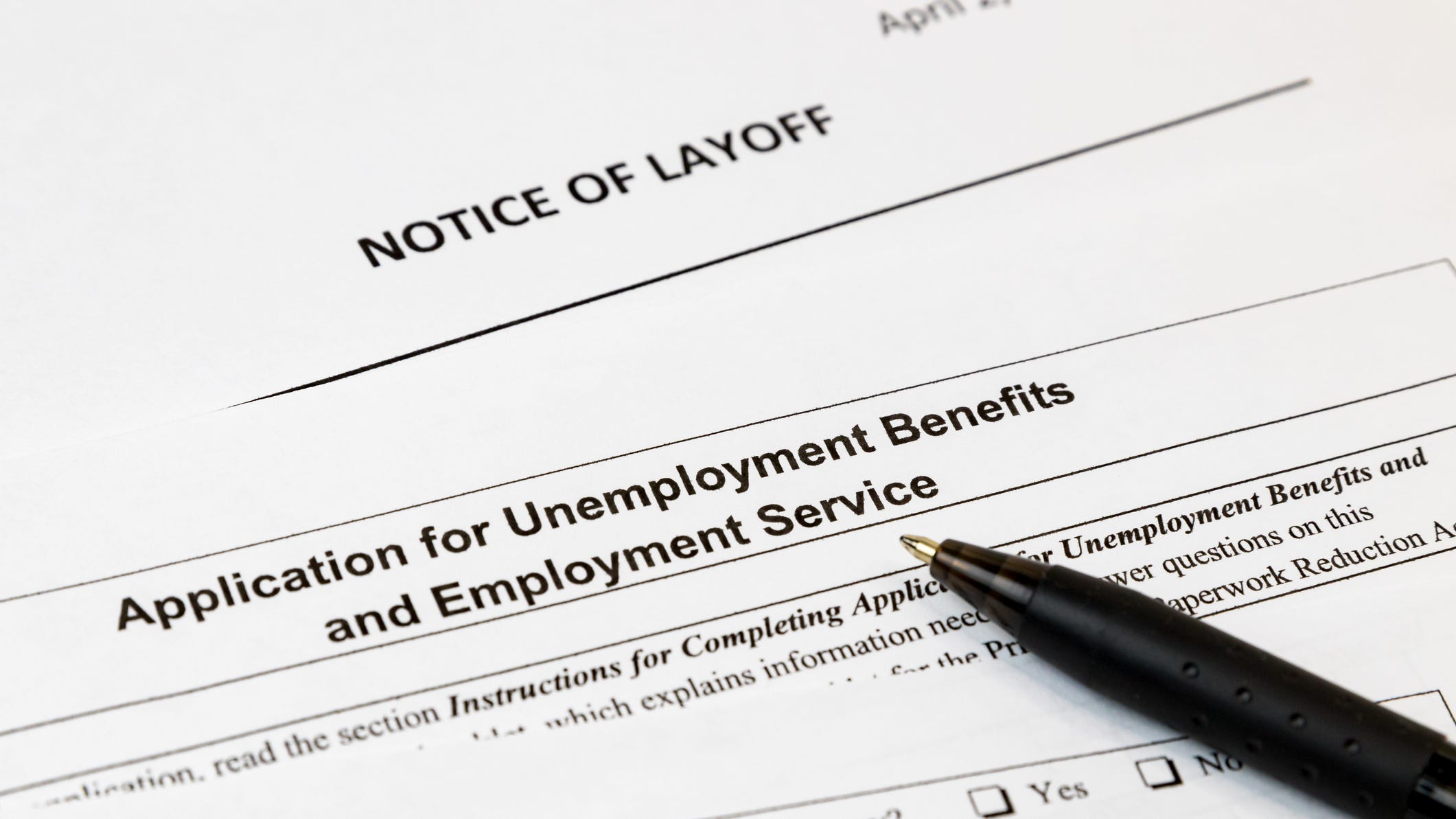