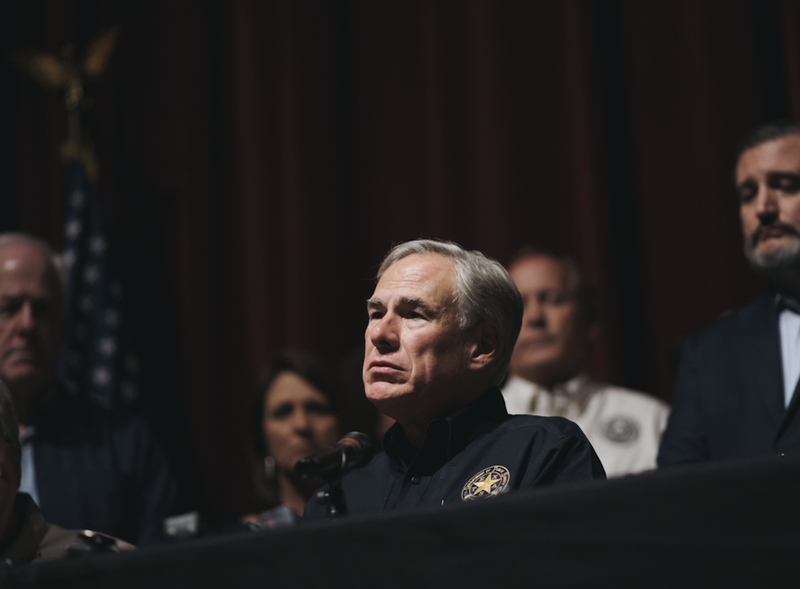 Greg Abbott, governor of Texas, center, during a news conference in Uvalde, Texas, US, on Wednesday, May 25, 2022. Photo credit Eric Thayer/Bloomberg via Getty Images
By Sun-Times Media Wire

(WBBM NEWSRADIO) — A day after 19 children and two teachers were murdered in a small-town elementary school, Texas Gov. Greg Abbott on Wednesday pointed to Chicago’s gun violence as proof that stringent gun laws are not the solution.

The apples to oranges comparison didn’t fare well with some of the state’s top Democrats, with Illinois Gov. J.B. Pritzker tweeting, “Shame on you, @GovAbbott.

“You are lying about Chicago and what actually perpetuates gun violence,” the Democratic governor wrote. “The majority of guns used in Chicago shootings come from states with lax gun laws. Do better. You have 19 kids and two teachers who deserve our best.”

Ald. Gilbert Villegas (36th) was even more pointed, referring to the Republican governor as an “@sshole” on Twitter, and telling him to” keep our city’s name out of your mouth.”

According to authorities in Texas, Salvador Ramos, 18, used an AR-15-style semi-automatic rifle in the massacre that has once again devastated the country. He is believed to have legally bought two rifles just days prior to Tuesday’s shooting, soon after his 18th birthday.

And the mass shooting, again in Texas, has once again brought to the forefront a partisan split on how to react to such horrific events. Democrats favor more stringent gun bills, while the National Rifle Association has said the shooting was at the hands of a “lone, deranged criminal.”

During a news conference on Wednesday, Abbott, a Republican governor running for reelection, said there are “quote real gun laws in Chicago” and New York and California.

“I hate to say this, there are more people that are shot every weekend in Chicago than there are in schools in Texas,” Abbott said. “So, if you’re looking for a real solution, Chicago teaches that what you’re talking about is not a real solution.”

City and state officials are accustomed to Republican politicians name-dropping the city’s gun violence epidemic, especially during former president Donald Trump’s administration. But a 2017 gun trace report from the city, Chicago Police Department and the University of Chicago Crime Lab found that nearly 60 percent of guns recovered in Chicago came from out-of-state dealers.

“Not surprisingly, it is the very states with the least restrictive gun laws that are the sources of the guns coming into Chicago and being used to commit crimes,” the report says.

“The MAJORITY of illegal firearms recovered in Chicago come from out-of-state dealers in red states like Indiana or Wisconsin,” Newman wrote. “Without universal background checks, our gun laws are only as good as our neighboring states.”

Illinois Attorney General Kwame Raoul tweeted that it was “Appalling that the governor of a state where such a horrific tragedy occurred would spend his time today deflecting. We are outraged by daily gun violence in Chicago & we are outraged at the innocent lives lost in Uvalde. We can do something about both.” 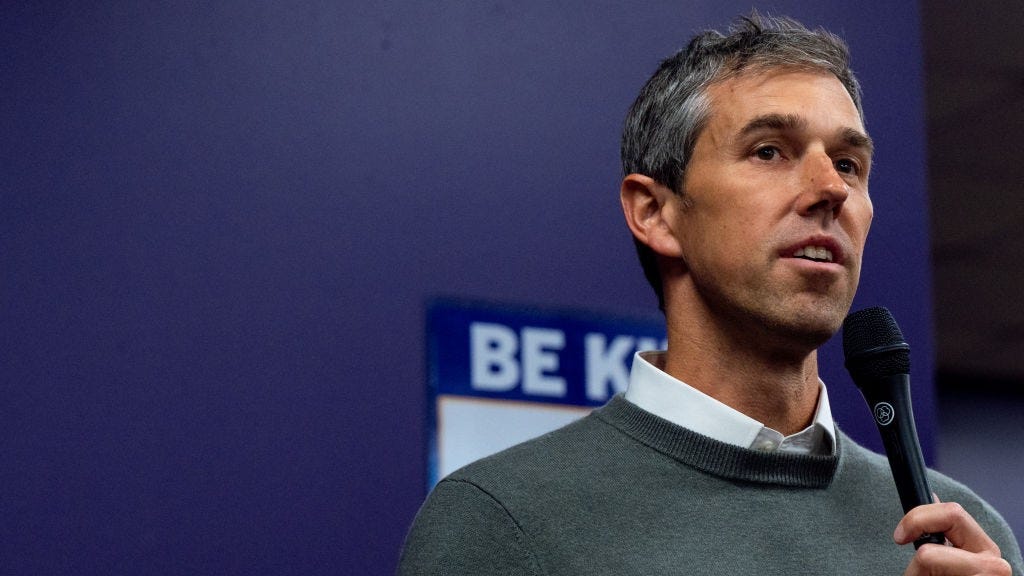