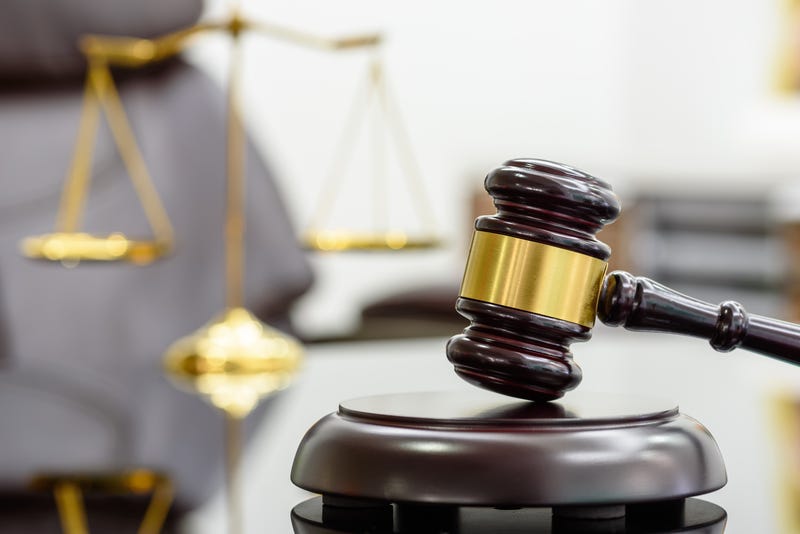 CHICAGO (WBBM NEWSRADIO) - A lawsuit has been filed in connection with the apparent heat-related death of a 68-year old woman in a Rogers Park apartment building this month.

68-year old Janice Lee Reed was one of three senior citizen women who died in the James Sneider Apartments in the 7400 block of North Rogers Avenue. Her 50-year old son has filed a wrongful death lawsuit against the owner and management of the building.

“The heat was on despite the temperatures outside and in the building and they were getting responses from management like, ‘We can’t turn on the air conditioning until June 1,” said attorney Larry Rogers Jr.

Rogers said residents had been complaining to management about how hot their apartments were, as heat continued to pump inside and while it was over 90 degrees outside.

“They, in essence, had the residents of the apartments in a brick oven because you had heat temperatures in the 80s and 90s,” Rogers said.

Rogers said management did not turn on the air conditioning until May 14, when Janice Reed was found dead in her unit that was 103 degrees.

Hispanic Housing Development Corporation, management for the building, said they have long provided affordable homes to senior citizens and that they and the city are investigating the circumstances of the three women’s deaths. 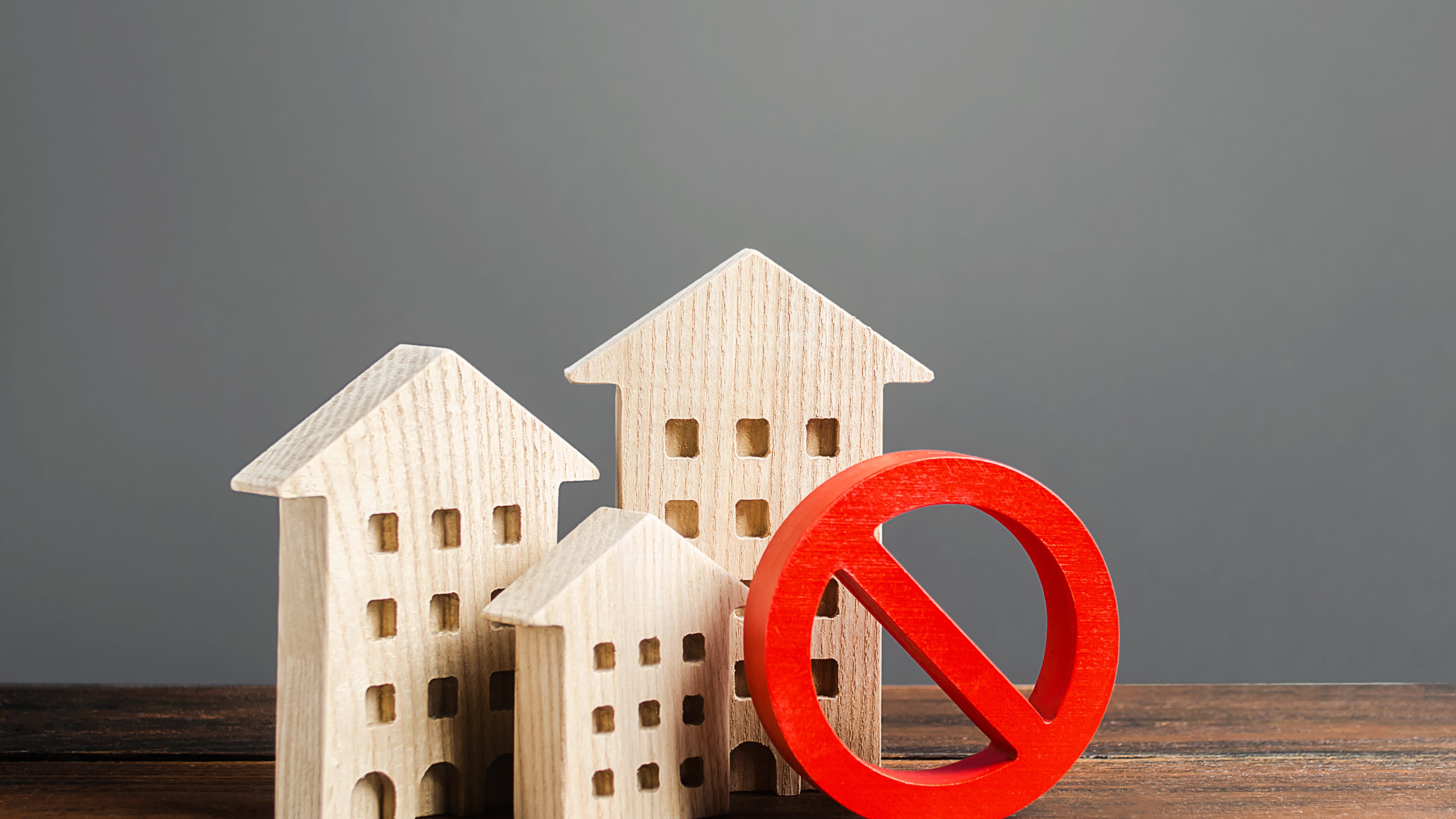