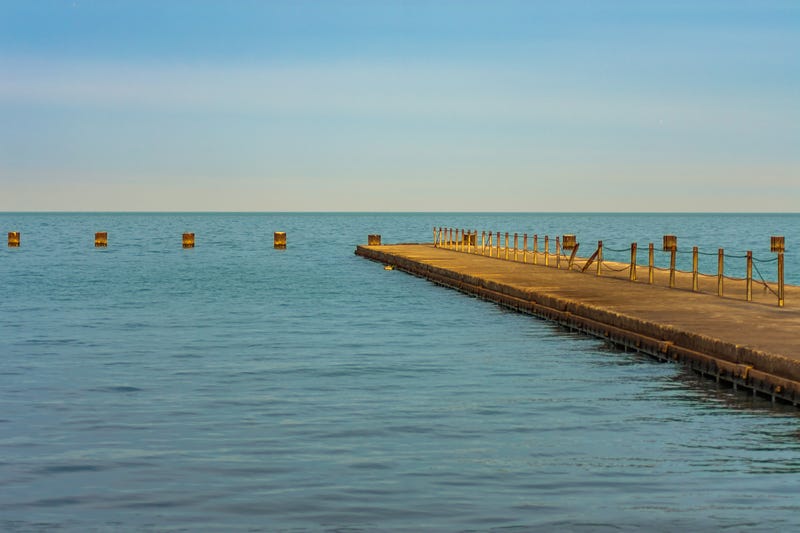 A man died early Thursday after he was pulled from in Lake Michigan near Montrose Beach.

Chicago fire officials recovered the man from the lake about 12:20 a.m. in the 200 block of West Montrose Drive, according to Chicago police.

He was pronounced dead at Weiss Hospital, police said.

According to the Great Lakes Surf Rescue Project, which tracks drownings, at least 35 people have drowned in Lake Michigan so far this year, two of them within the past two days.

Luis Vera, 43, was pulled from the lake and died around 6 a.m. Wednesday after he slipped and fell into the water near Diversey Harbor, according to the Cook County medical examiner’s office and police.

Two other people fell into the lake Wednesday evening near the Jardine Water filtration plant, police said. One person was found unresponsive and taken to a hospital in critical condition, and police are still searching for the second person.