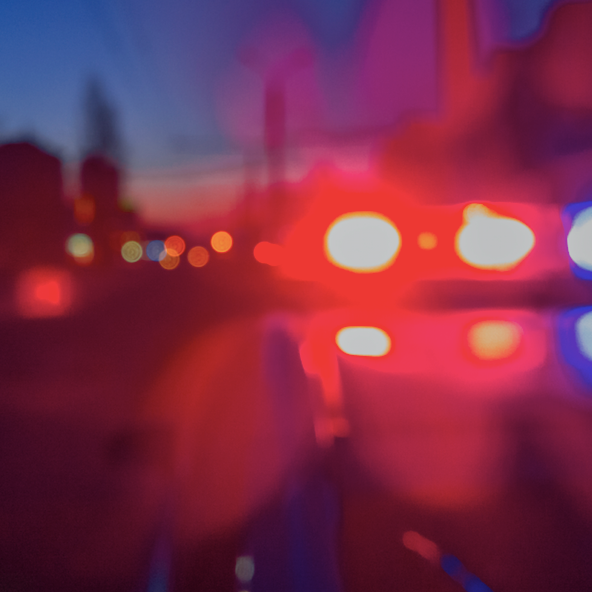 Deputies responded to a crash along Route 30 near Orchard Road in Montgomery. The Kane County Sheriff’s Office said a BMW was traveling at a high rate of speed when it rear-ended a Nissan SUV around 8:30 p.m.

The SUV went off the road and rolled over. The driver of the Nissan, a 53-year-old man from Aurora, was taken to Copley Hospital with non-life threatening injuries.

The driver of the Malibu was a 17-year-old girl from Aurora who was also brought to Copley Hospital with minor injuries, investigators said.

The crash caused the BMW to split in half, and the driver was ejected from the vehicle. Alex Garcia-Roguel of Aurora was pronounced dead at the scene.

In a statement, the Kane County Sheriff’s Office said it hasn’t determined if drugs, alcohol or texting were involved in the crash, but officials say excessive speed was a major contributing factor. 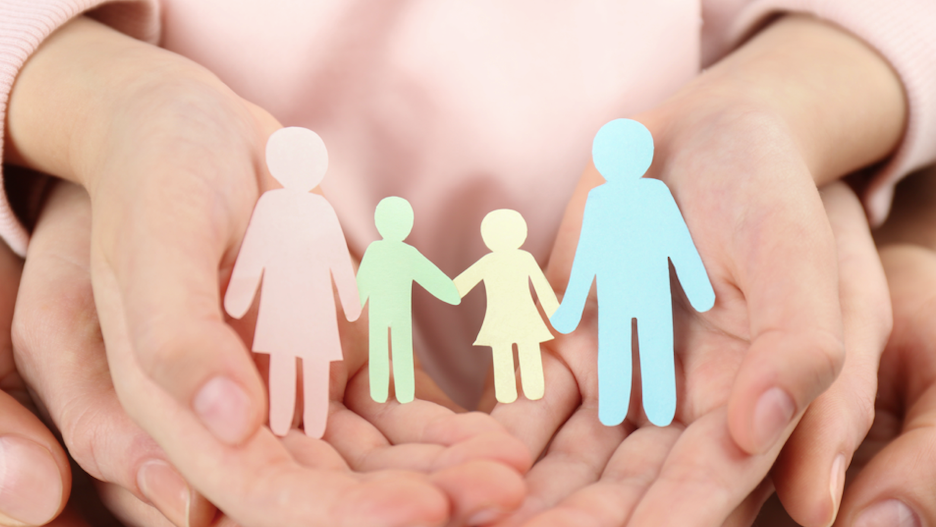