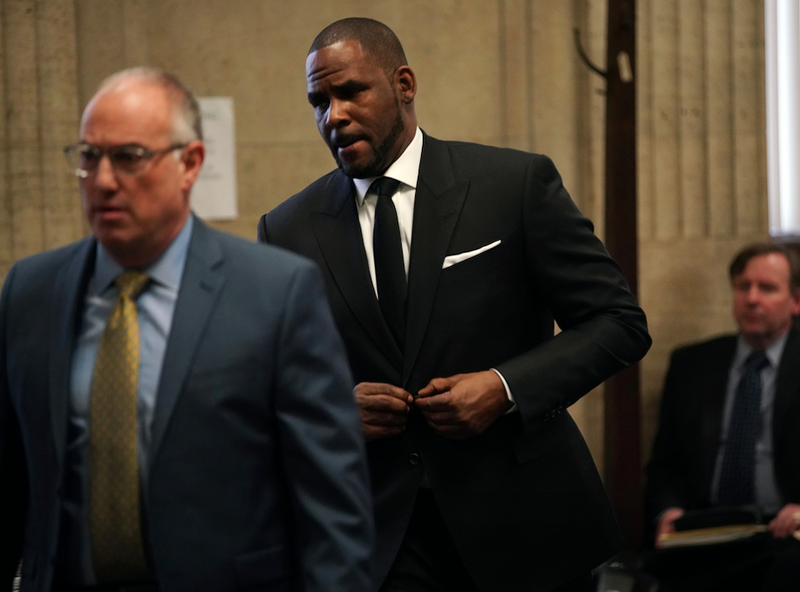 (WBBM NEWSRADIO) — R. Kelly has been convicted on all counts in his federal sex-trafficking trial in New York City, but the onetime R & B superstar still faces charges elsewhere.

Steve Greenberg, who leads Kelly’s Chicago-based defense team on a slew of charges here, declined Monday to do any Monday-morning quarterbacking other than to say:

“I don’t think he should have been convicted.”

Kelly faces obstruction and child-pornography charges in Chicago, but Greenberg said it could be awhile before court proceedings start.

He anticipated Kelly’s New York legal team will file a variety of post-trial motions before the musician goes before a judge in New York for sentencing.

Greenberg said he doesn't know if prosecutors in Chicago will follow through on trials.

“Look, if the judge gives him 20 years in New York, he’s going to be 70 years old when he gets out of jail. I mean, I don’t know how much more ‘pound of flesh’ they want to get out of this guy.” 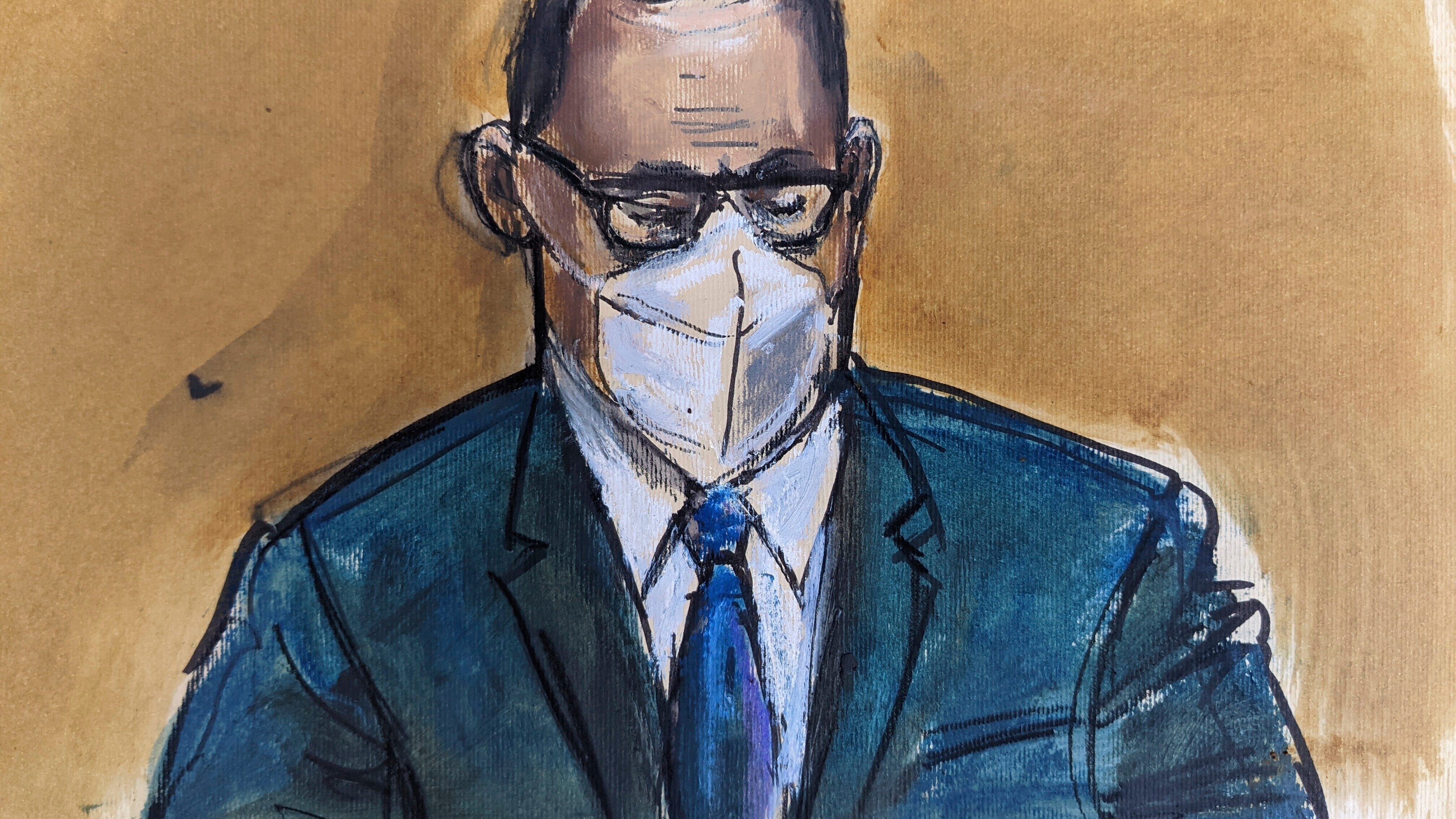