He played the trumpet alongside some of the greats-working with Count Basie, Etta James, Ray Charles, BB King, Lou Rawls, and Sammy Davis Jr. just to name a few.

“Because of playing with Ray Charles and with Basie, his name spread quite a bit — ‘You go to Chicago, see Burgess Gardner, he’s the cat on trumpet," his son Derrick Gardner, a jazz trumpeter who has performed with the Count Basie Orchestra and Harry Connick Jr., told the Chicago Sun-Times.

Gardner once said that jazz was more than just an artistic outlet and a source of income. He said it was also a source of black pride and was a uniquely American art form developed by black musicians and exported to the rest of the world. 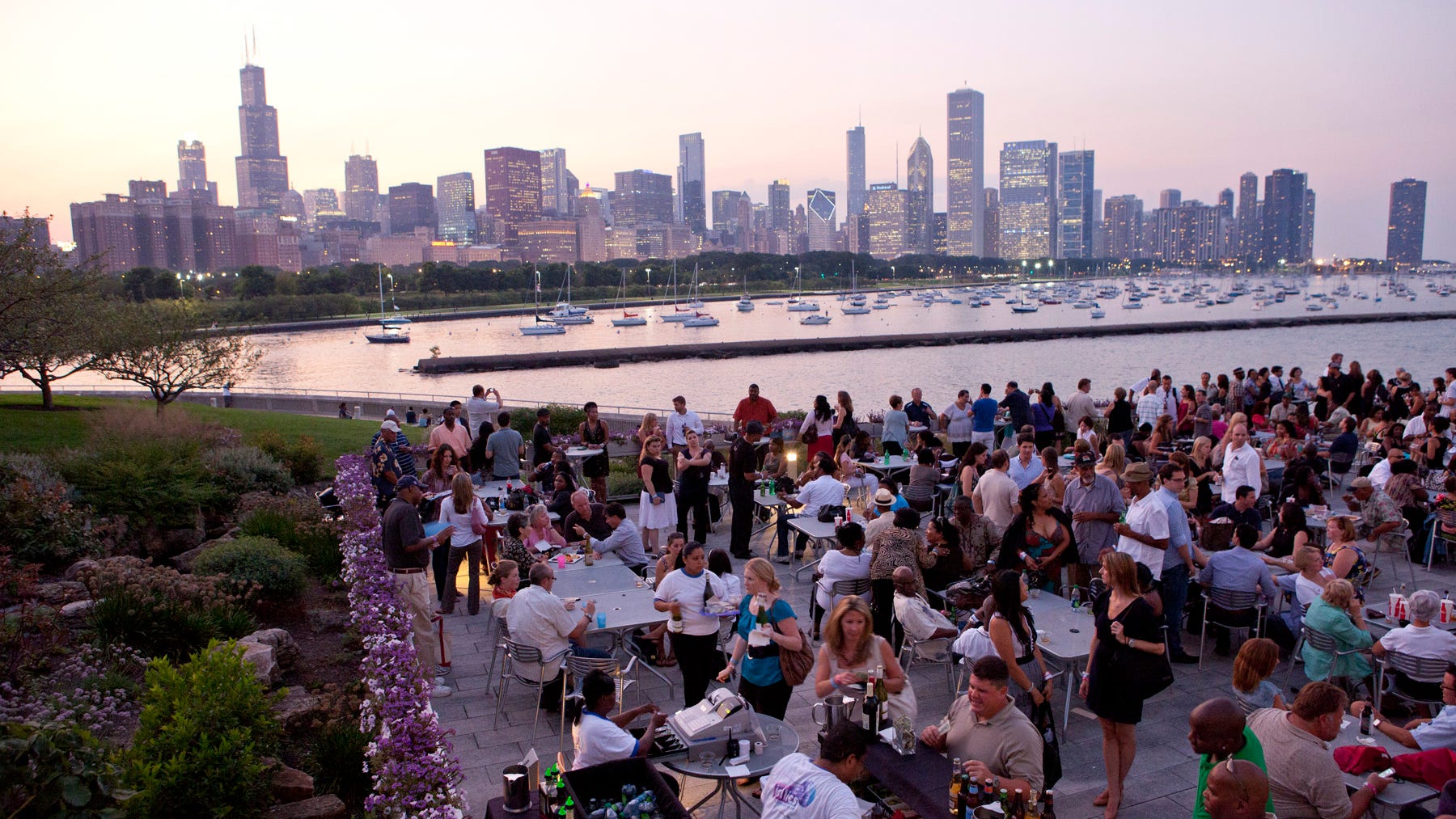 Jazzin’ at the Shedd returns for 5 evenings of live music, aquatic animals